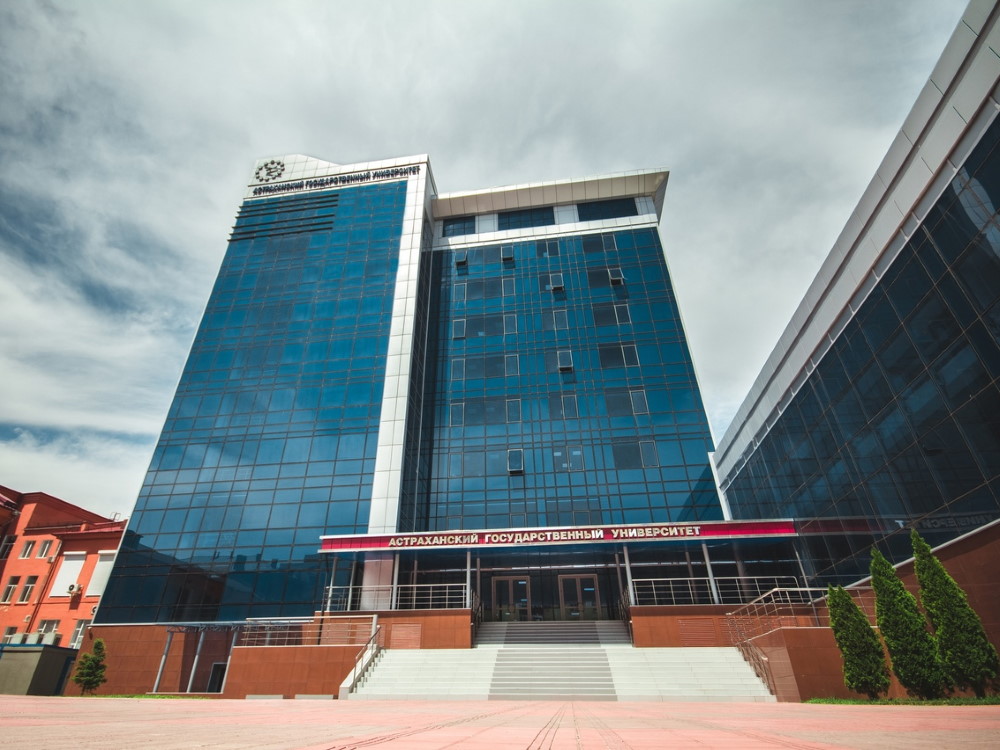 The science and technology award for young researchers will be awarded by Astrakhan State University upon agreement with the Russian Academy of Sciences. In 2022, its rate will be 200,000 rubles.

The science and technology award for young researchers named after Academician Anatoly Aleksandrov, the President of the USSR Academy of Sciences, will be awarded annually to employees of Astrakhan State University and other citizens of Russia and foreign countries under the age of 35 for the following achievements in the field of physics and related sciences:

The prize is awarded annually upon the decision of the ASU Academic Council. The award includes money and a laureate certificate. The amount and number of awards are approved by the order of the rector for a calendar year.

ASU Vice Rector for Research Activities Lyudmila Baeva noted that the regulations on the award were developed to implement the university’s scientific policy within the framework of Priority 2030, the ASU development programme for 2021–2030, and is aimed at supporting young scientists.