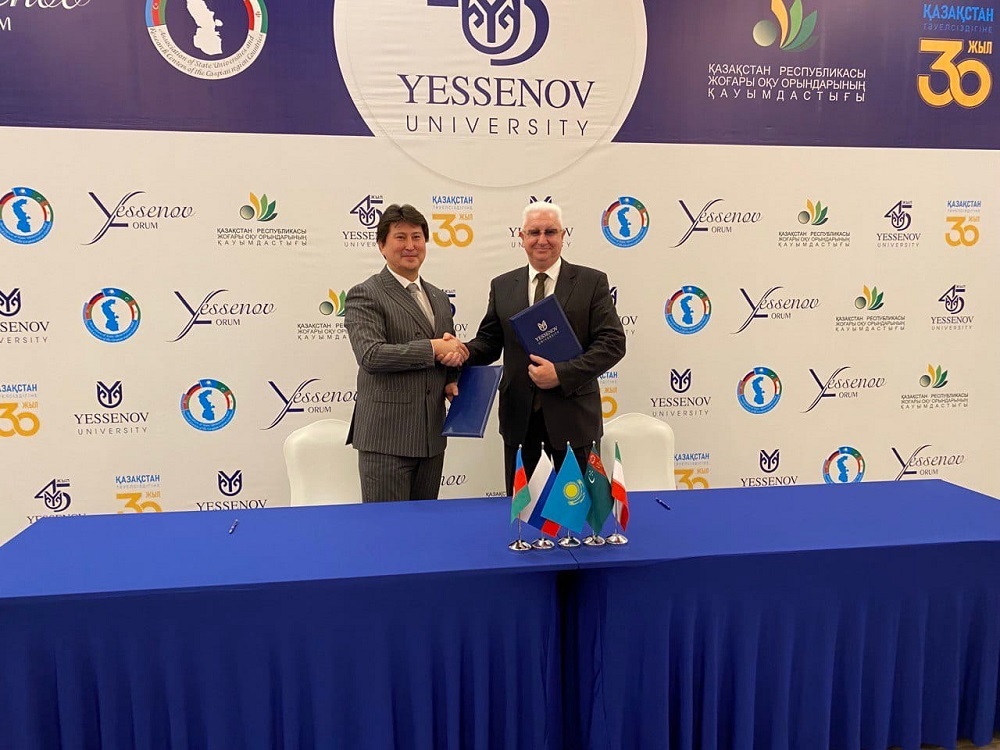 A number of important documents and agreements, aimed at the development of a single scientific and educational space in the Caspian region, were signed on the last day of the assembly work.

The end of the assembly saw a meeting of the Association of State Universities and Research Centers of the Caspian Sea States and the Council of Rectors of Kazakhstan. Konstantin Markelov told the participants about Priority 2030, a large-scale project aimed at supporting Russian universities, and talked about the development programme of Astrakhan State University that was competitively selected this year. The ASU rector acquainted the audience with the key projects of the university aimed at preserving and developing the Caspian macroregion. 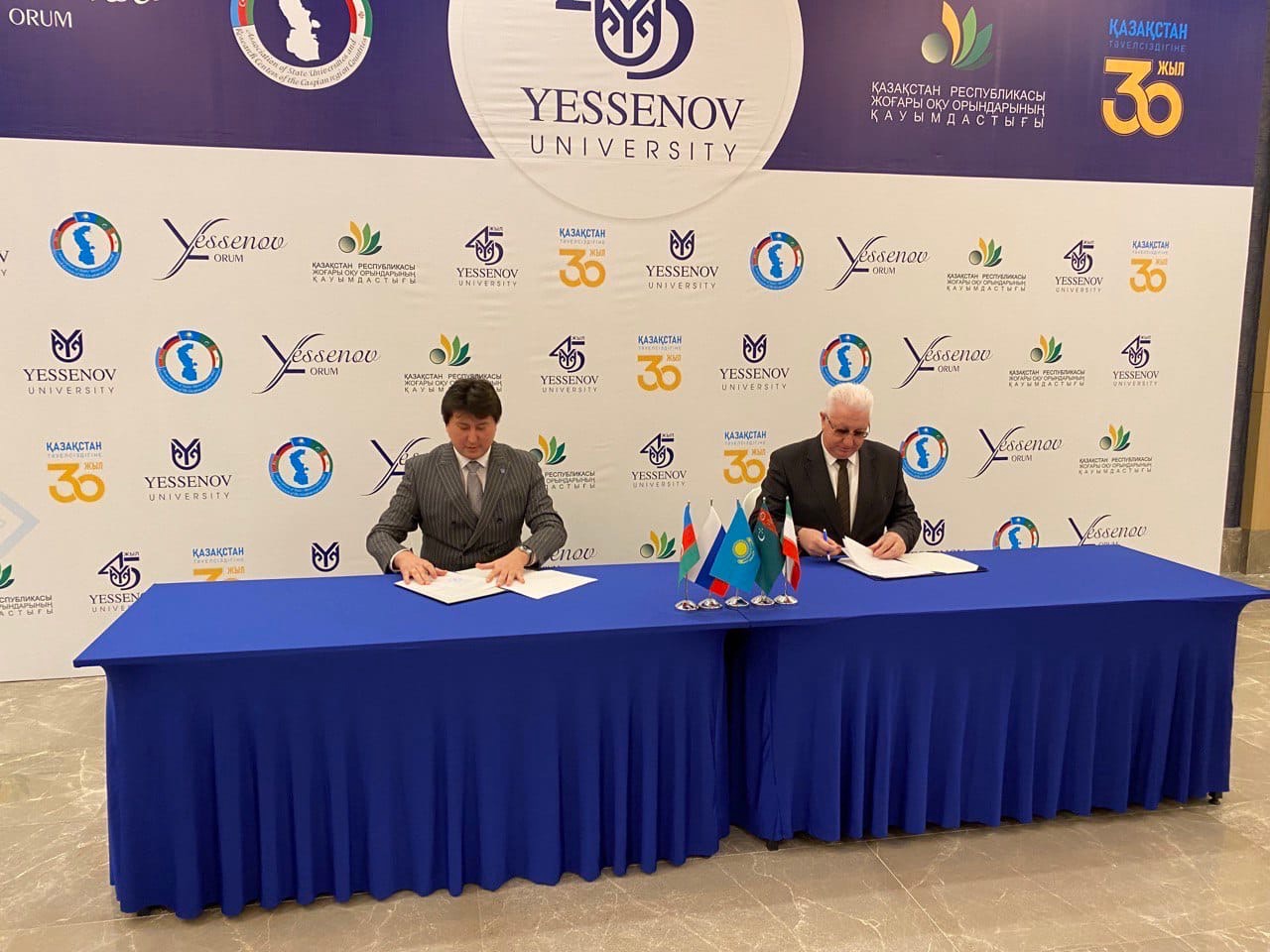 Konstantin Markelov emphasized the need to transform higher education, including updating the pedagogical design of educational systems and developing network learning. The Rector of Astrakhan State University invited all interested partners to take part in the implementation of large-scale projects aimed at developing the Caspian Sea.