ASU Opens Its Center for Education, Science and Technology in Baku 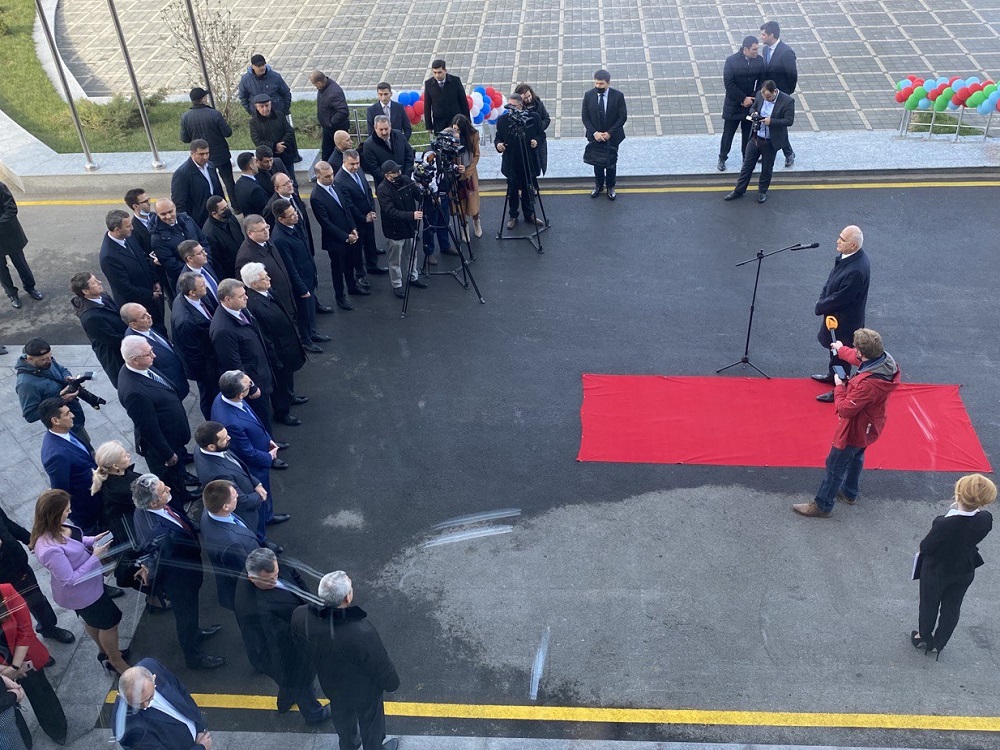 Astrakhan State University has been fruitfully cooperating with the Republic of Azerbaijan for a long time. Higher educational institutions of the two countries actively interact both in education, including the implementation of student and teacher exchange programmes, and in the development of scientific potential.

Establishing a center for education, science and technology of ASU at the Astrakhan Business Center in the capital of Azerbaijan is a logical step in implementing the joint programmes. A representative delegation from Astrakhan Region, headed by Governor Igor Babushkin, visited Baku especially for the opening ceremony. 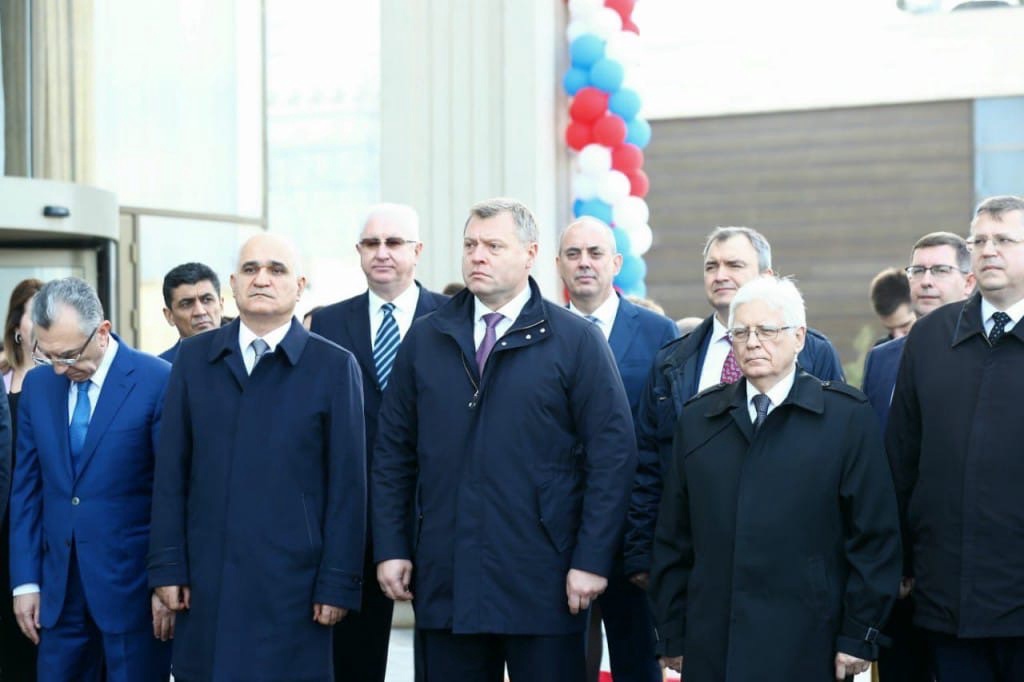 Educational policy remains one of the most important areas of interregional and interstate cooperation in the Greater Caspian Sea. The opening of the Center for Education, Science and Technology of Astrakhan State University at the Astrakhan Business Center in Baku will become a serious step in this direction. 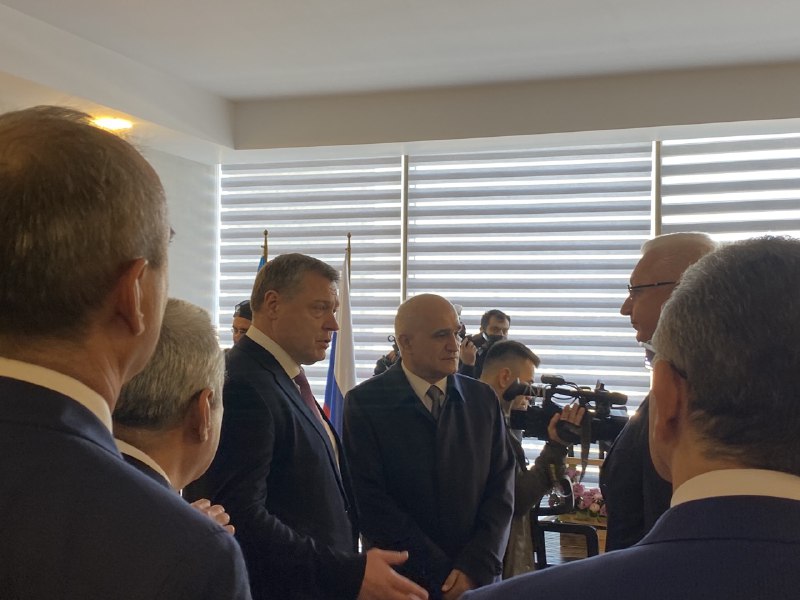 Konstantin Markelov drew attention to the fact that the opening of such a representative office will allow Astrakhan and Baku to implement a number of opportunities and strategic tasks aimed at bringing Azerbaijan and Russia closer to each other. For example, as early as on December 15, Astrakhan State University will start implementing a project on the promotion of the Russian language and the training of specialists teaching in Russian-language schools in Azerbaijan. 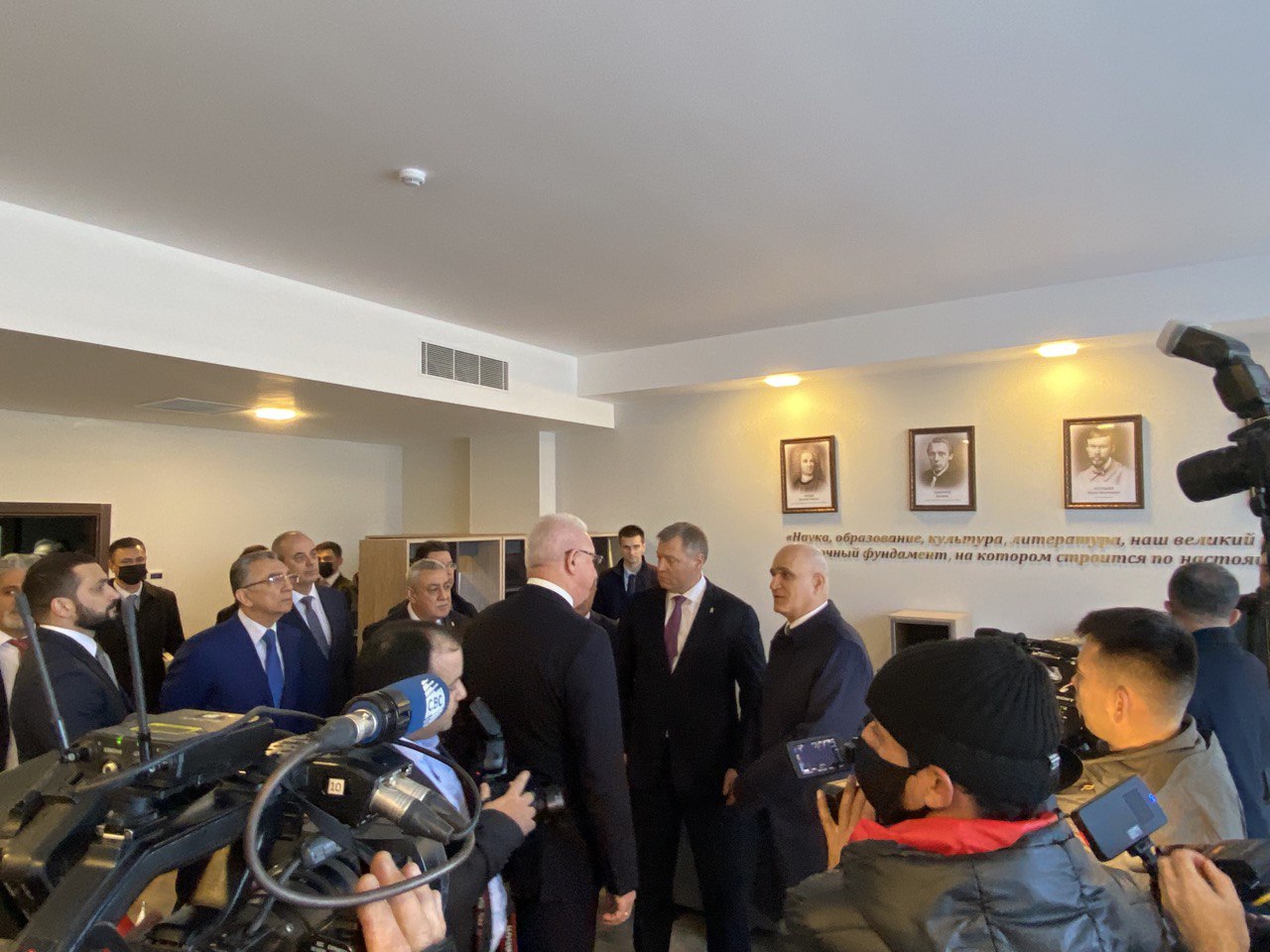 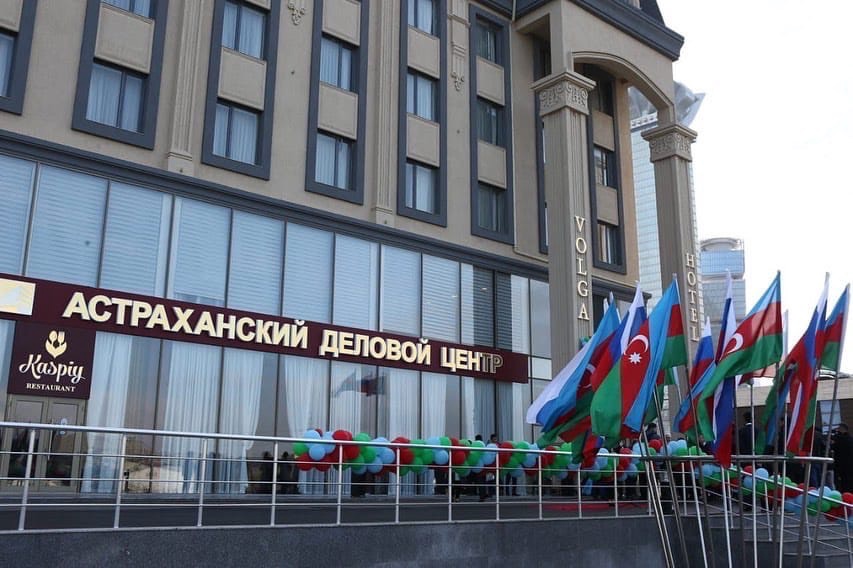 Photo: Directorate of Press Service and Information of the Astrakhan Governor Administration