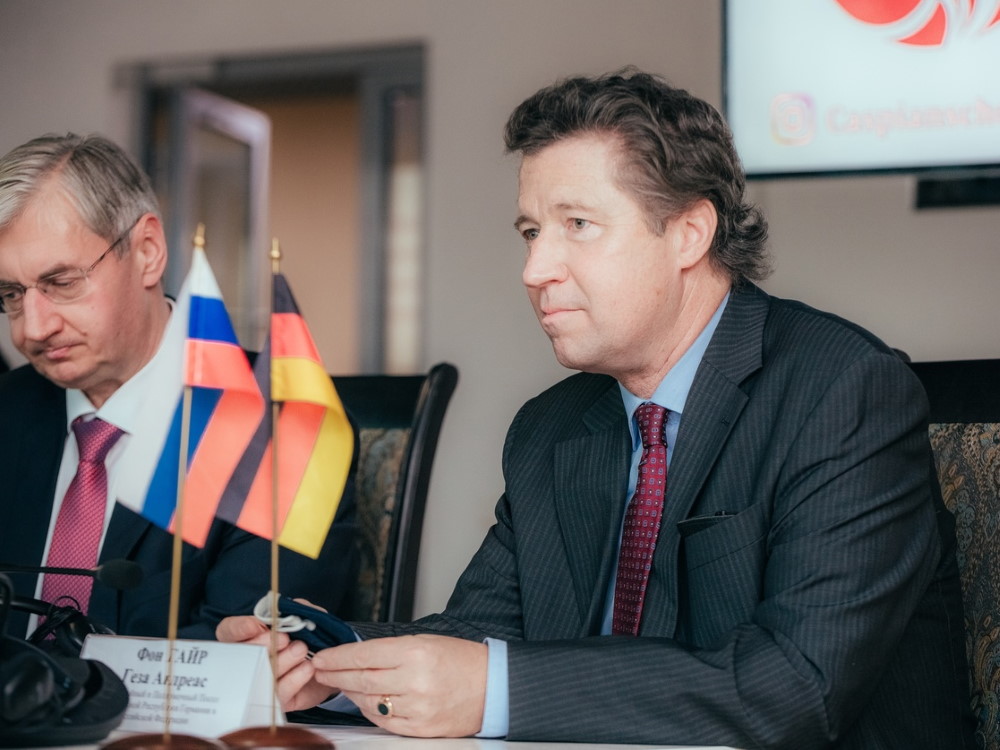 ASU has welcomed Ambassador Extraordinary and Plenipotentiary of the Federal Republic of Germany to the Russian Federation Géza Andreas von Geyr and Deputy Head of the Economic Department — Regional Commissioner for Astrakhan Region of the German Embassy Thomas Hentschel.

Rector Konstantin Markelov showed the guests of honor the university. After the tour, Konstantin Markelov told the delegation about Astrakhan State University as a large educational institution in Southern Russia, the geography of students and the relevance of our graduates. The rector emphasized that now there is a growing interest of young people in learning the German language, the knowledge of which can serve as a starting point for a new round of Russian-German cooperation. In addition, the head of the university acquainted the German Ambassador with the strategic projects of Astrakhan State University within the framework of the Priority 2030 programme. 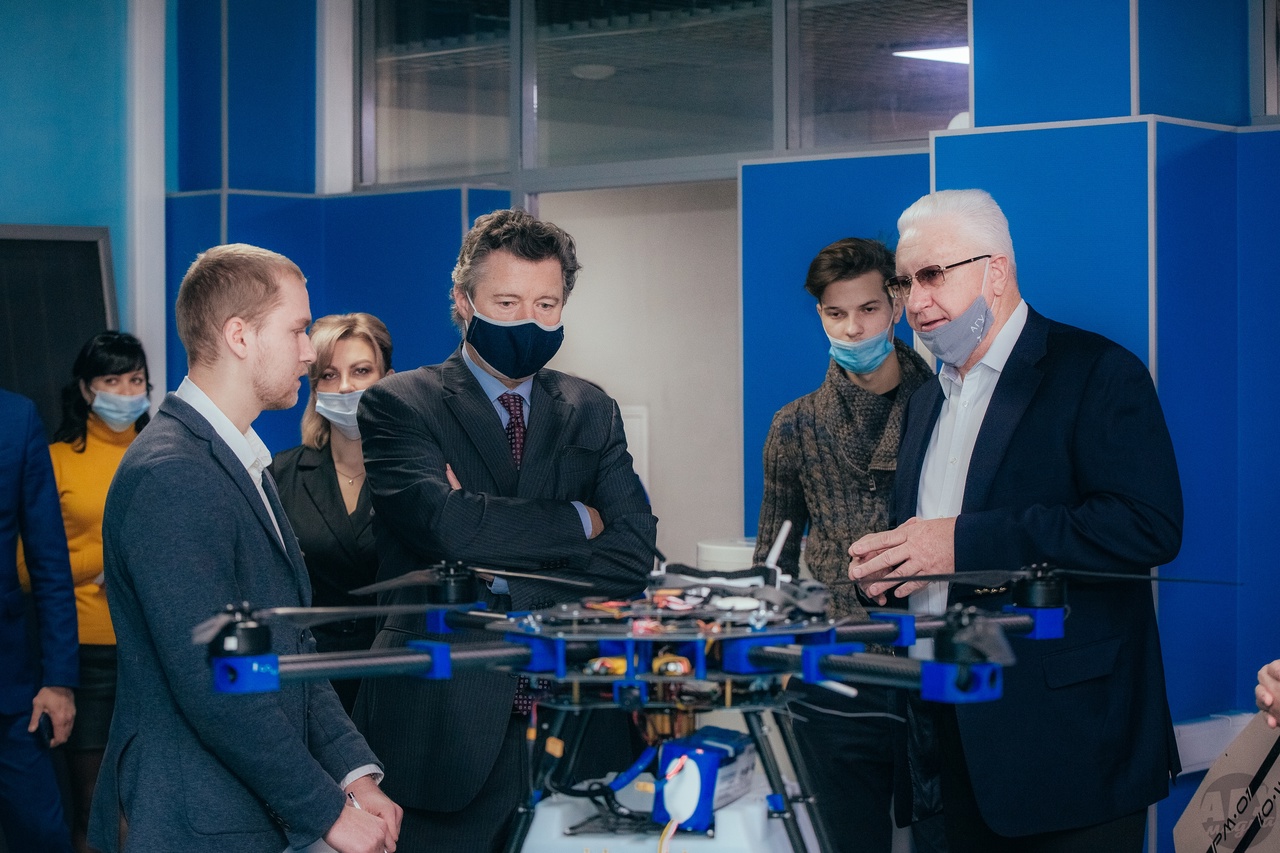 Speaking about the bilateral relations between the countries, Géza Andreas von Geyr emphasized that scientific cooperation in the area of ​​higher education remains a strong point of interaction.

Within the framework of the visit, the delegation also had a meeting with students of the ASU Faculty of Foreign Languages ​​and the Law Faculty. 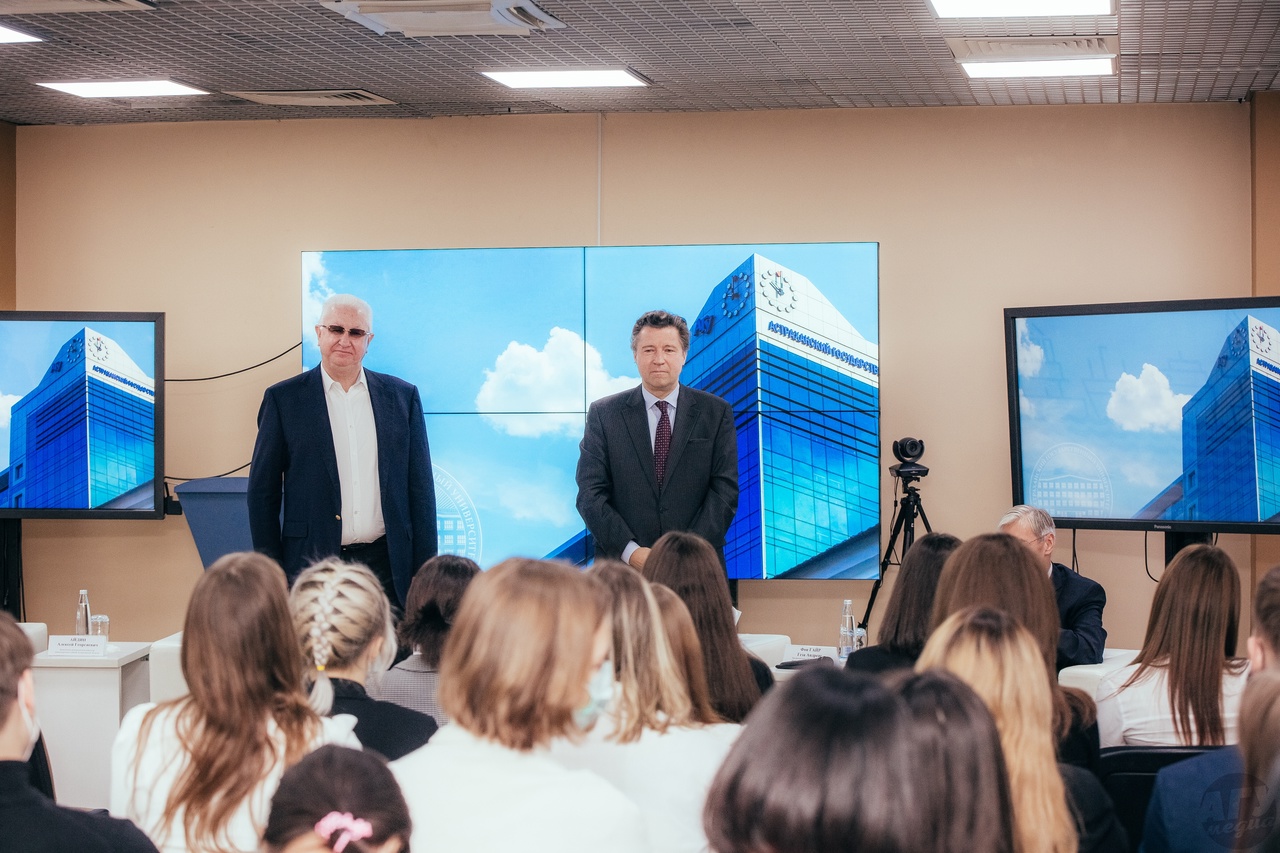 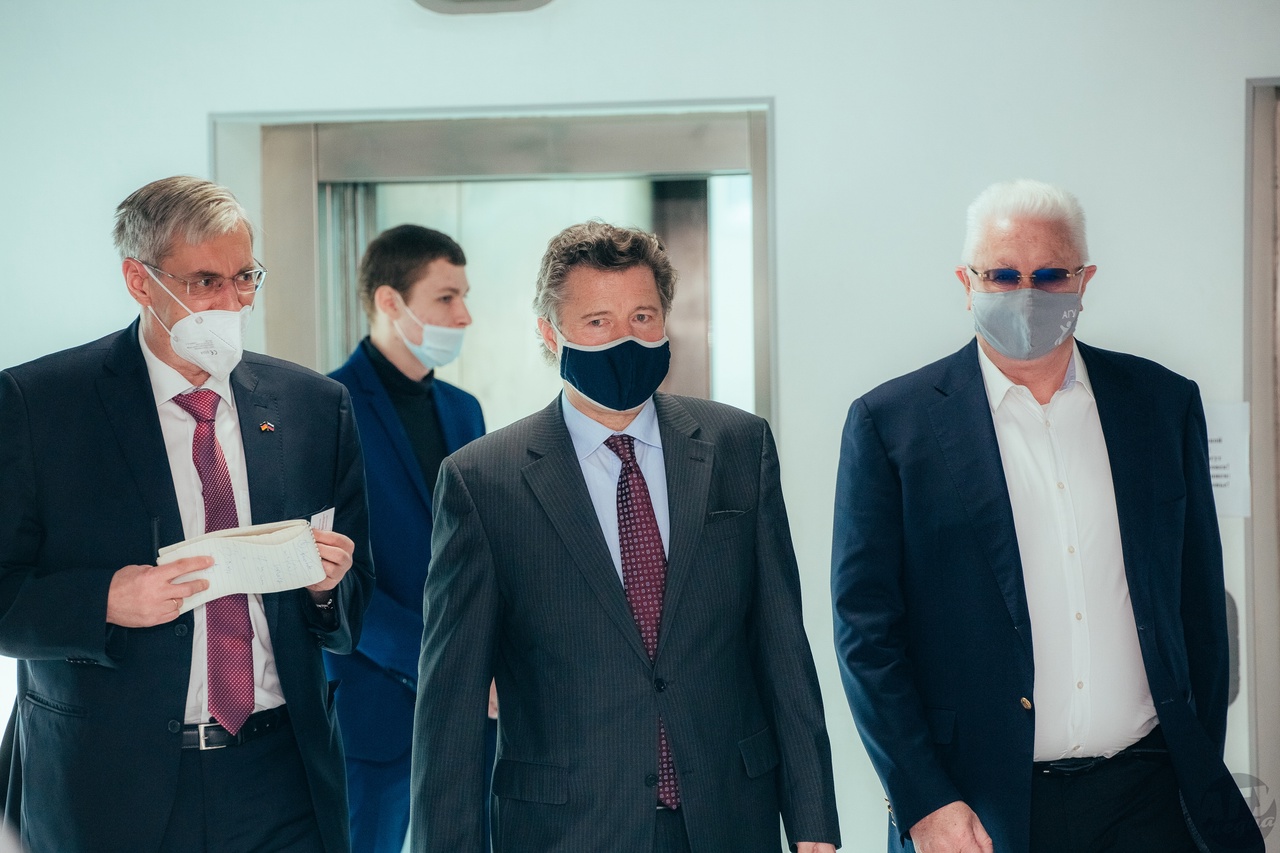