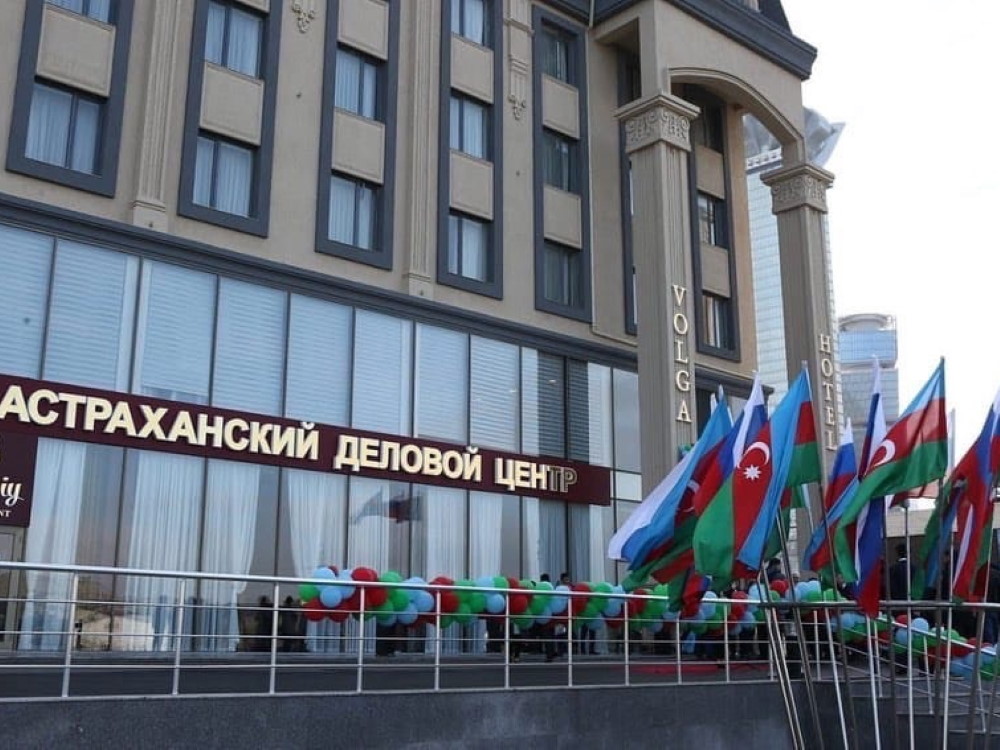 On December 15-19, 2021, Astrakhan State University is holding a series of meetings in Azerbaijan at the ASU Center for Education, Science and Technology as part of the project «Awareness-raising and Educational Aspects of Training Non-Russian Speaking Foreigners in the Context of Expanding Boundaries of Russian Language and Cultural Space», supported by the Ministry of Education of the Russian Federation.

Cultural and educational activities will be organized at the Astrakhan Business Center in Baku, which has been officially opened this year on December, 7 as part of the implementation of joint programmes for the exchange of students and teachers and in the area of developing scientific potential between ASU and Azerbaijani universities. 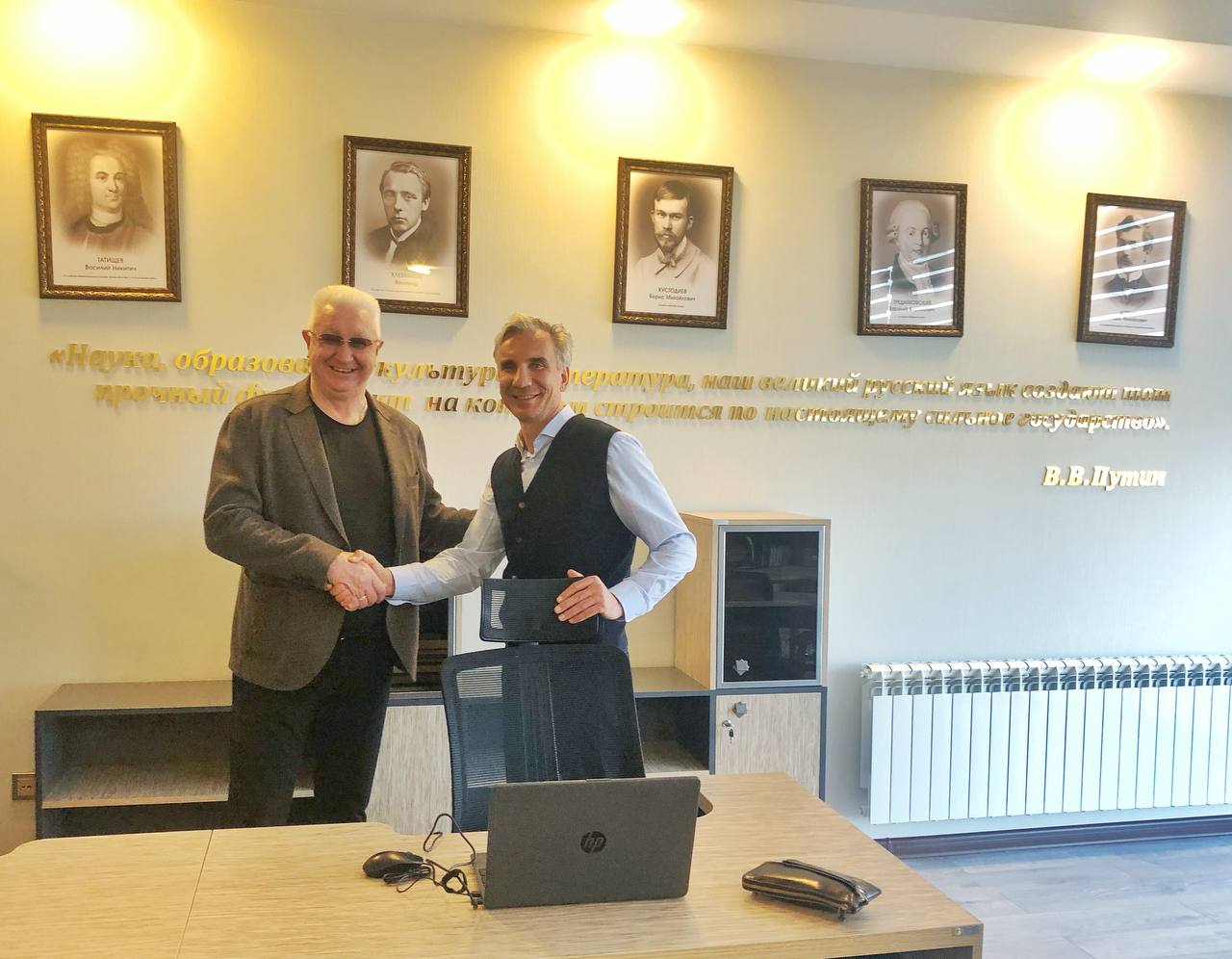 All contestants will be awarded certificates, winners will receive prizes, and project managers will be handed letters of gratitude.

Faculty of Philology and Journalism