Konstantin Markelov: ‘Universities Are Powerful and Important Platforms for Sustainable Development of the Country’s Economy’ 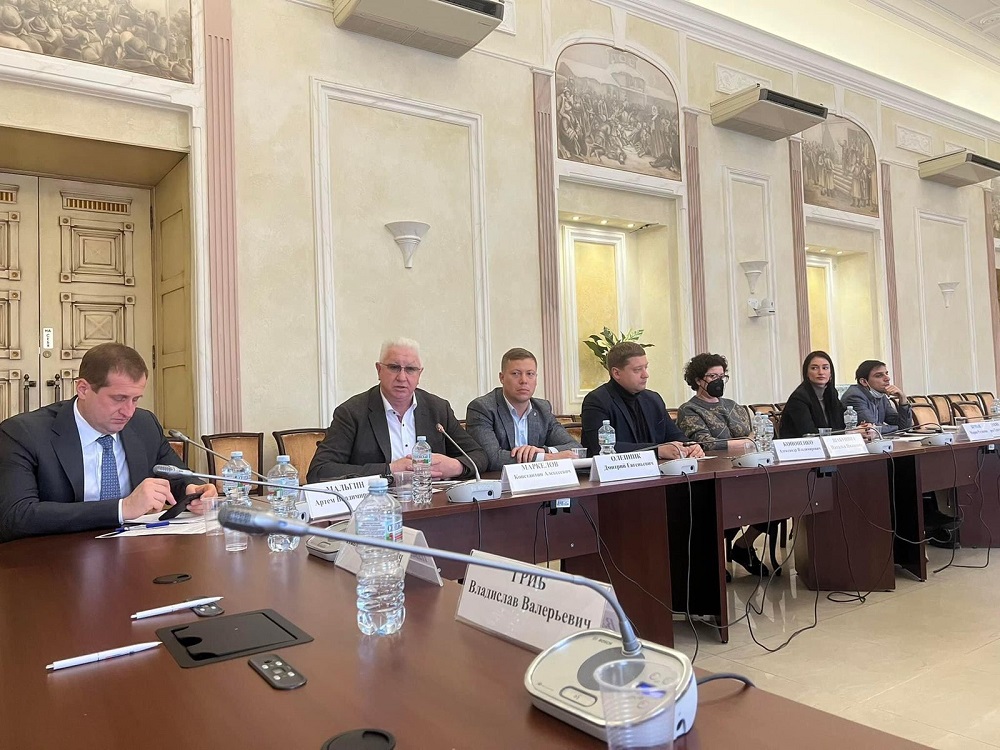 The rector of Astrakhan State University has taken part in the meeting of the Association for Promotion of Multilateral Cooperation in Science and Education in the Black Sea Region, held at the Public Chamber of Russia.

Representatives of the government, science, and education, including ASU Rector Konstantin Markelov, gathered in Moscow, attending the event both online and offline, to discuss the main areas of the association’s activities.

In his speech, the rector drew the attention of his colleagues to the fact that Astrakhan is a transit and geostrategic region for most of the country’s federal districts. For this reason, a number of projects and programmes that university scientists are working on today are connected precisely with the development of Astrakhan Region. Another important milestone for ASU is the Priority 2030 programme, covering the most relevant developments for the southern regions and countries of the Caspian and Black Sea basins — maritime robotics, environmental projects, agro- and biotechnologies, and support of the functioning of the North-South International Transport Corridor.

The rector of Astrakhan State University added that the use of modern mathematical methods and big data makes it possible to predict serious problems related to religious and national relations and issues of migration, military, political, and economic security, as well as to develop promising projects.

Konstantin Markelov invited the members of the Association to take part in the 2nd international scientific forum “Caspian Region 2022: Sustainable Development Trajectories”, which is being held this May and is of particular importance for the country.