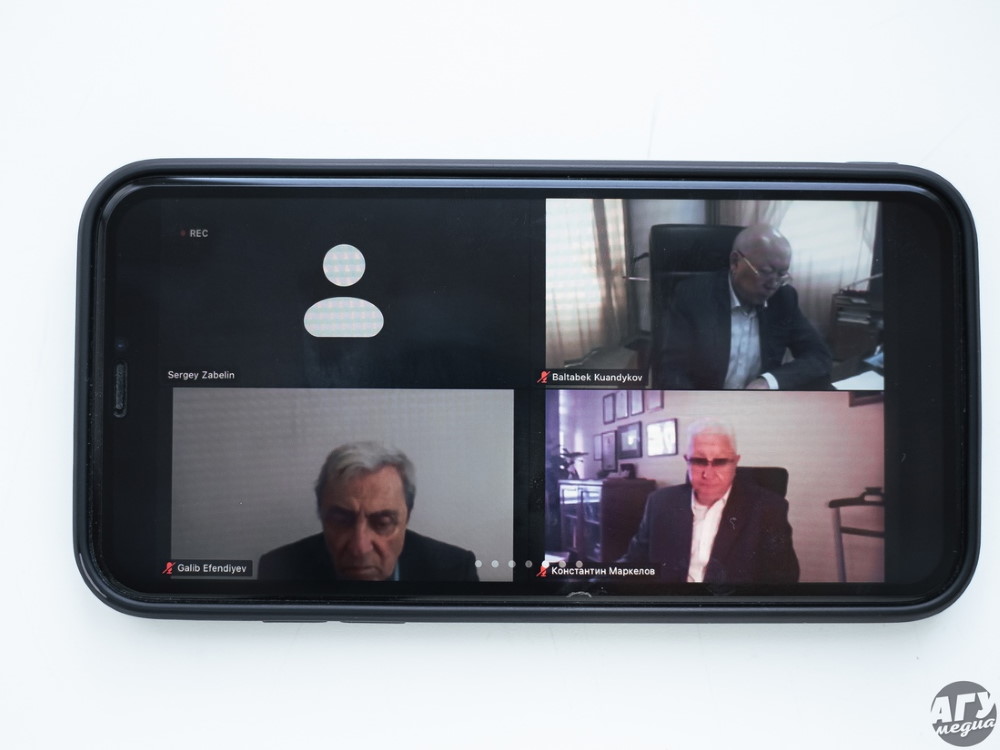 Konstantin Markelov joined the international programme committee of the prestigious forum “Scientific and Technological Development of Oil & Gas Sector”, which has taken place today, on February 25, at the Atyrau University of Oil and Gas named after S. Utebayev.

The large-scale event brought together scientists from Russia, Kazakhstan, Azerbaijan and Uzbekistan. The Nadir Readings are held annually, but 2022 is a special year for the scientific community — the 90th anniversary of the outstanding petrochemist Nadir Nadirov.

The Scientific and Technological Development of Oil & Gas Sector is a prestigious international scientific forum, first held in 2001 to promote the effective development of science and innovation in the oil and gas industry. The initiative to hold the first Nadirov Readings belongs to the Atyrau University of Oil and Gas named after S. Utebayev, the only specialized university of Kazakhstan in the field of training engineering HR for the oil and gas industry of the republic. This initiative was supported by leading universities and academies of Kazakhstan and Russia. 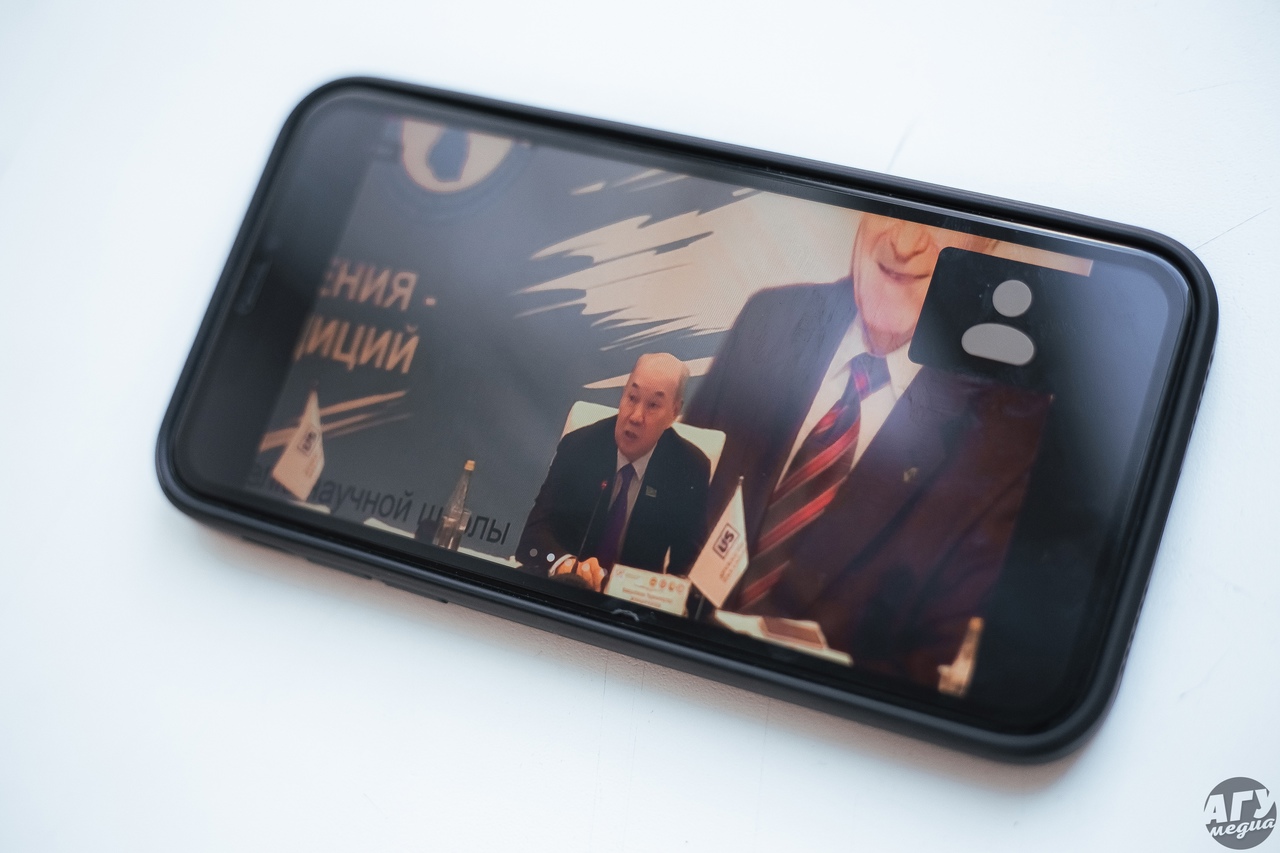 The forum participants discussed topical issues related to the development of the oil and gas industry, its digitalization, training for the oil and gas sector, cross-border cooperation in the field of science and education between universities of Russia and Kazakhstan, etc.