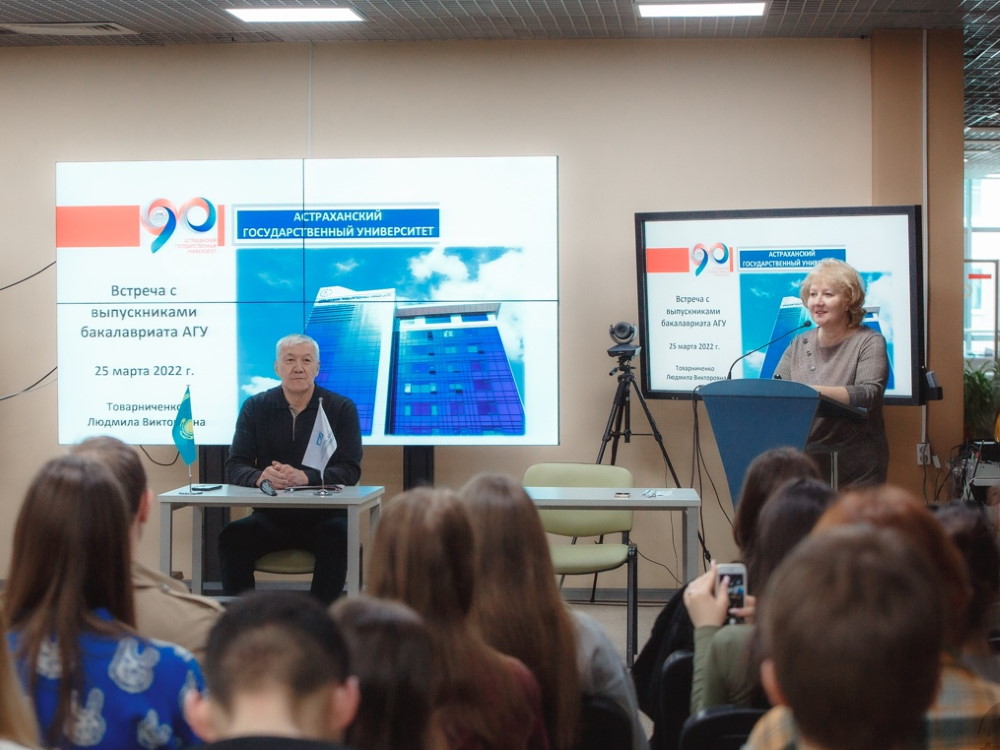 An agreement on the organization of joint career guidance work has been reached during a meeting of representatives of the Astrakhan and Kazakhstani universities.

The Atyrau University of Oil and Gas named after S.Utebaev was represented by Head of the Technology Transfer and Commercialization Center Asylbek Kanbetov. Asylbek Kanbetov told his ASU colleagues about the activities of the Atyrau university and the areas of training that it offers. After a joint discussion, representatives of the two universities outlined the prospects for cooperation within the framework of the educational programmes that are in demand on the labour market of Kazakhstan most of all, and also considered new formats of interaction and issues of implementing double-degree education and academic mobility.

As part of the return meeting, which is scheduled for April 15, representatives of ASU and the Atyrau university will hold a career guidance event with Atyrau schoolchildren and university graduates. 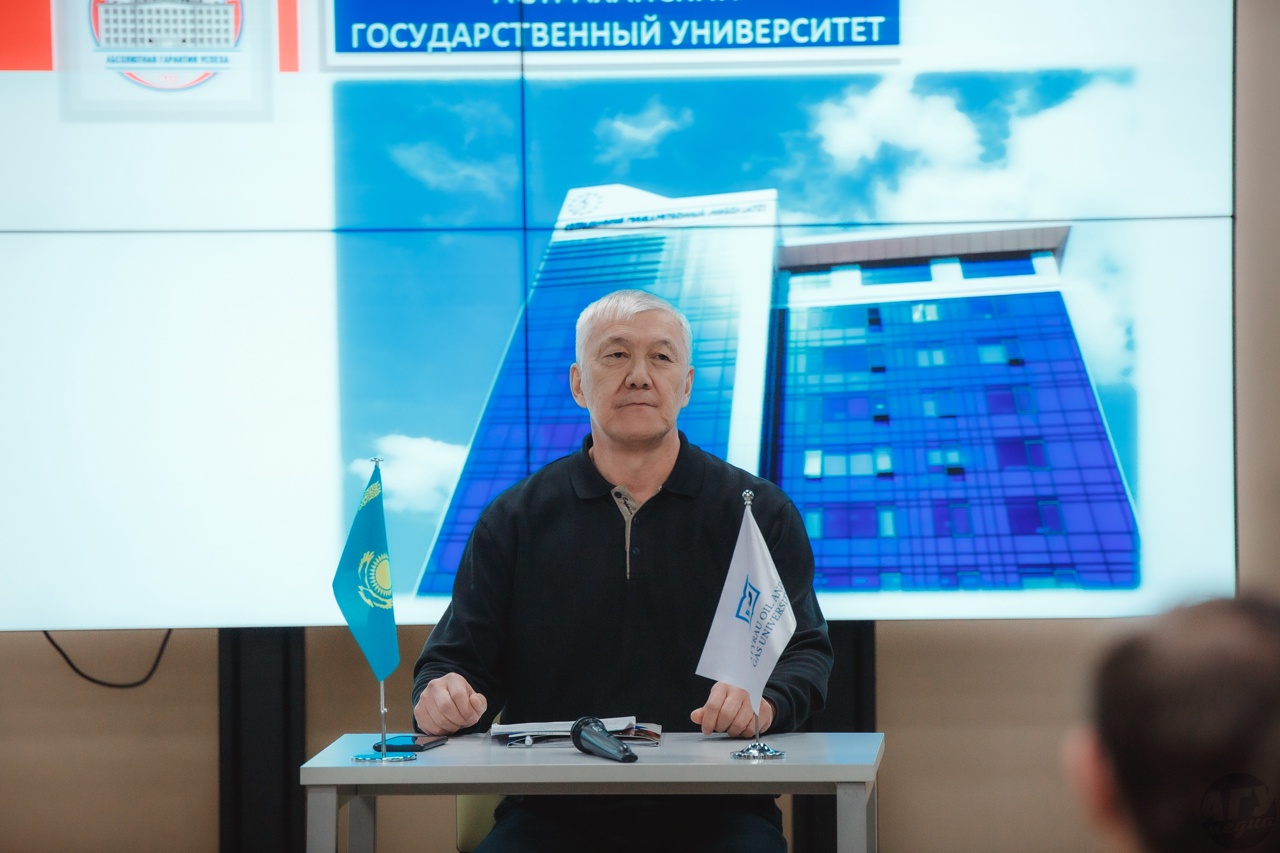 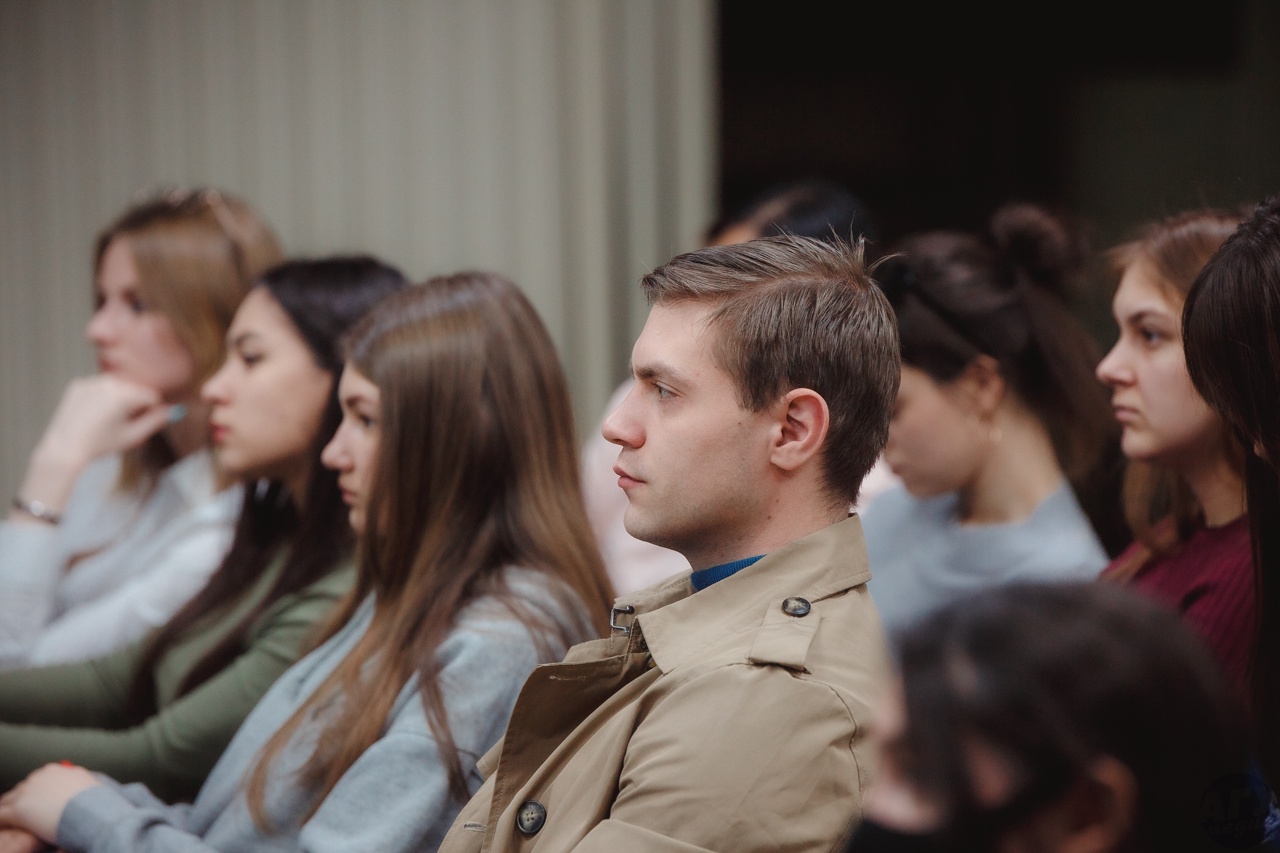 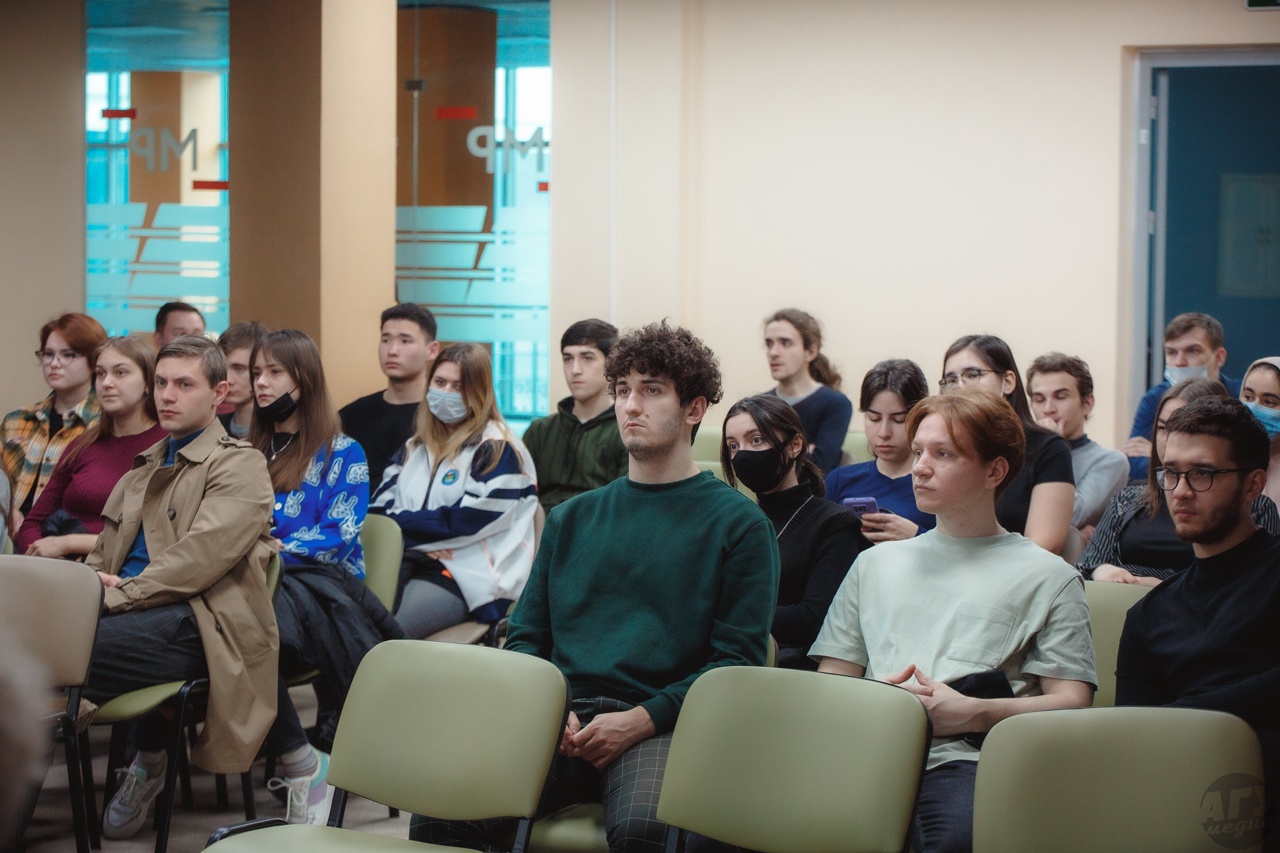