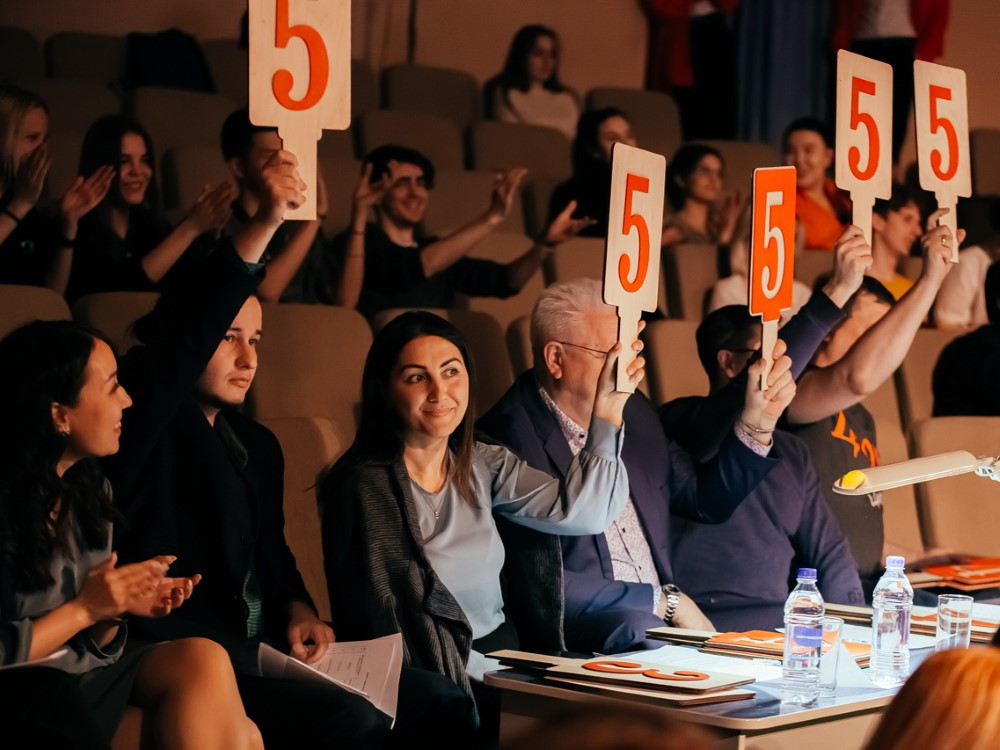 The Center for Creative Industries once again welcomed comedian students on its stage, who are competing for the title of the funniest and the most inventive. They were different, but still perky, noisy and, of course, very funny, and you will learn very soon who was recognized the best.

The KVN teams were to compete in two competitions — Greeting and Pop Sketch. KVN performers were assessed by ASU Rector Konstantin Markelov, Chair of the Board of Overseers of the regional branch of the Russian Youth Union, founder of the junior league of KVN of Astrakhan Region Inna Golobokova, champion of the KNV Astrakhan League in 2009, champion of the Caspian scene of the project “Improvisation. Teams”, participant of the main stage “Hard”, author and screenwriter Dmitry Vybornov, editor of the junior league of KVN of the Astrakhan Region, presenter, screenwriter, director Kirill Abakumov, as well as the former head of the ASU League, musician and screenwriter Pyotr Opanyuk. 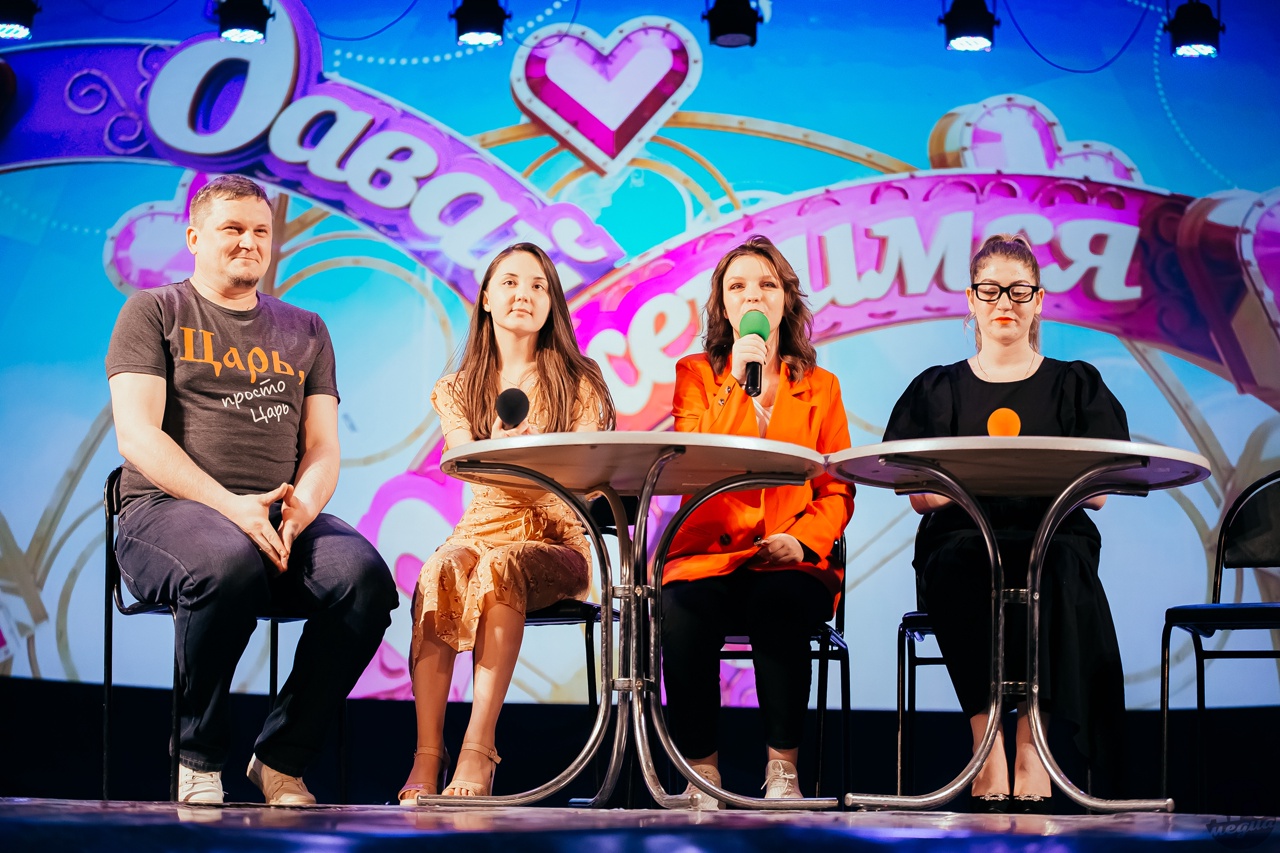 “Laughter prolongs life and allows to look at events in a completely different way. When you live with humor, everything becomes much easier, you succeed in lots of things. You give us good spirit on this holiday,” said ASU Rector Konstantin Markelov. 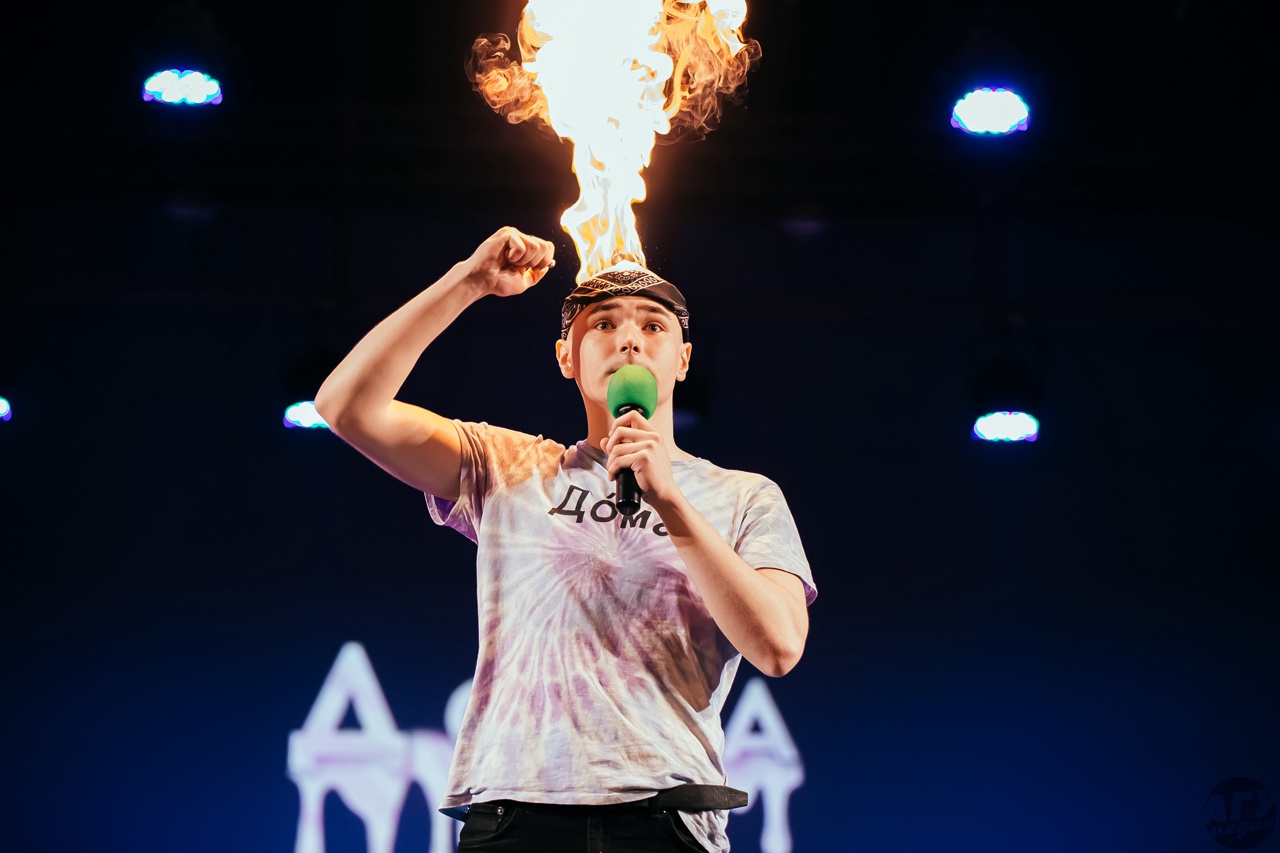 According to the results of the semi-finals, the At Home team of dormitories, the champions of the previous game, became the winner. The team of Faculty of Pedagogical Education, Art, Service & Culture “Give Way to the Teacher” and the team of the Faculty of Law “Themis” took the silver medals. Finally, the team of ASUACE and the team SWAG of the Faculty of Foreign Languages ​​and the College of ASU shared the bronze. The fourth place was taken by the team Tête-à-tête of the Historical Faculty. All the teams have qualified for the finals of the ASU League third season. 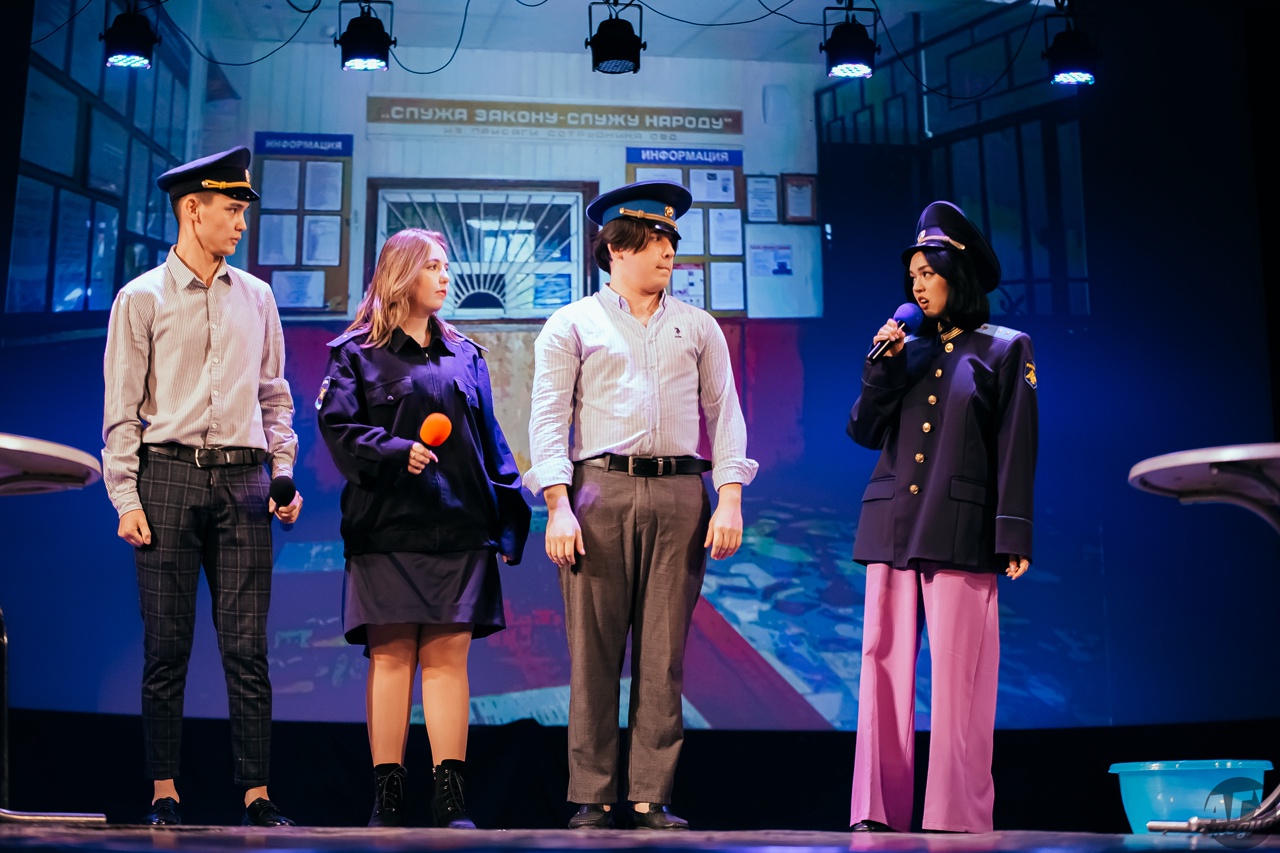 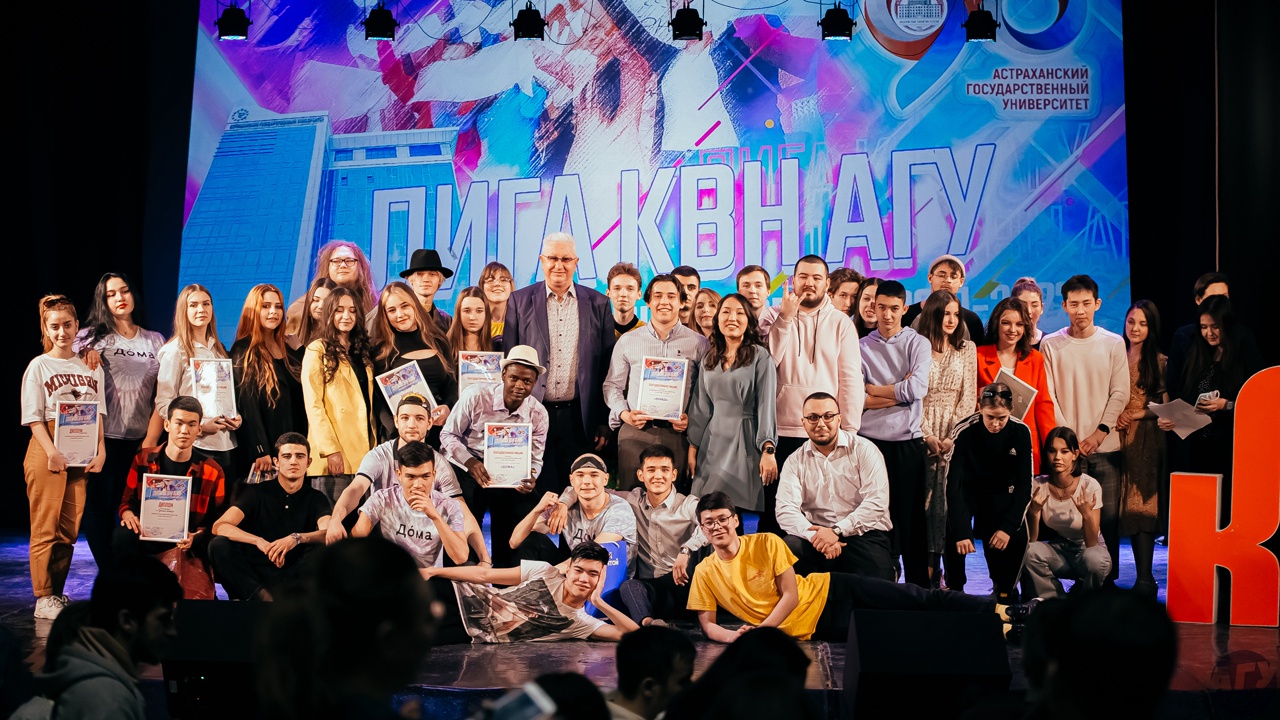