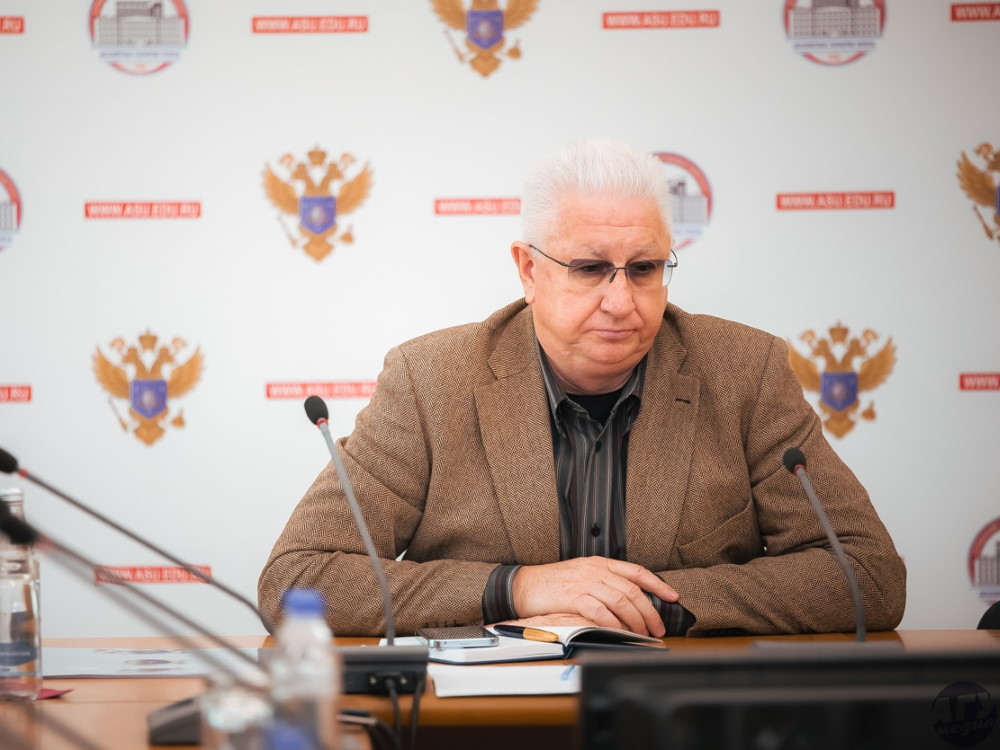 The Ministry of Defense of the Russian Federation held a video conference with the heads of universities that are going to establish military training centers. The rector of Astrakhan State University also took part in the event.

At the videoconference, the rectors reported on the work done. The management of Astrakhan State University took into account the experience of the project implementation in other universities, in particular, paid attention to the already created websites of the military centers.

At the moment, the ASU military training center is in the stage of coordination and development. If the opening of the unit is approved and a customer is found, which will determine a set of majors, Astrakhan State University will begin to work actively. The university management expects that the proposal will be supported by the Aerospace Forces of the Russian Federation. However, as Konstantin Markelov noted, even if the Russian Aerospace Forces become the main customer, the majors will not necessarily be associated only with the aerospace industry. In particular, ASU plans to organize training for military psychologists and military educators. 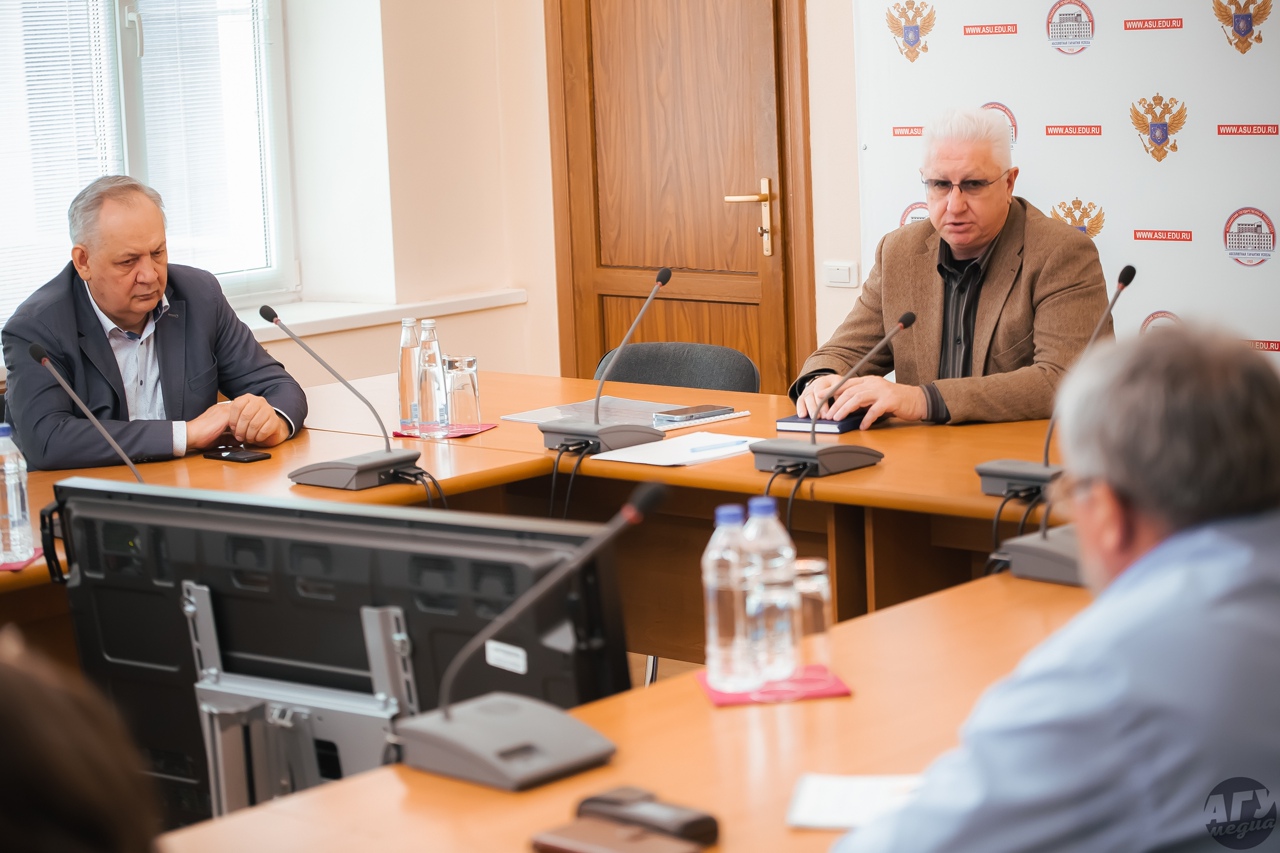 Military training is planned to be carried out along with training in the main educational program of higher education in the format of one “military” day a week. Enrollment in the ASU military training center implies competitive selection, and medical examination. 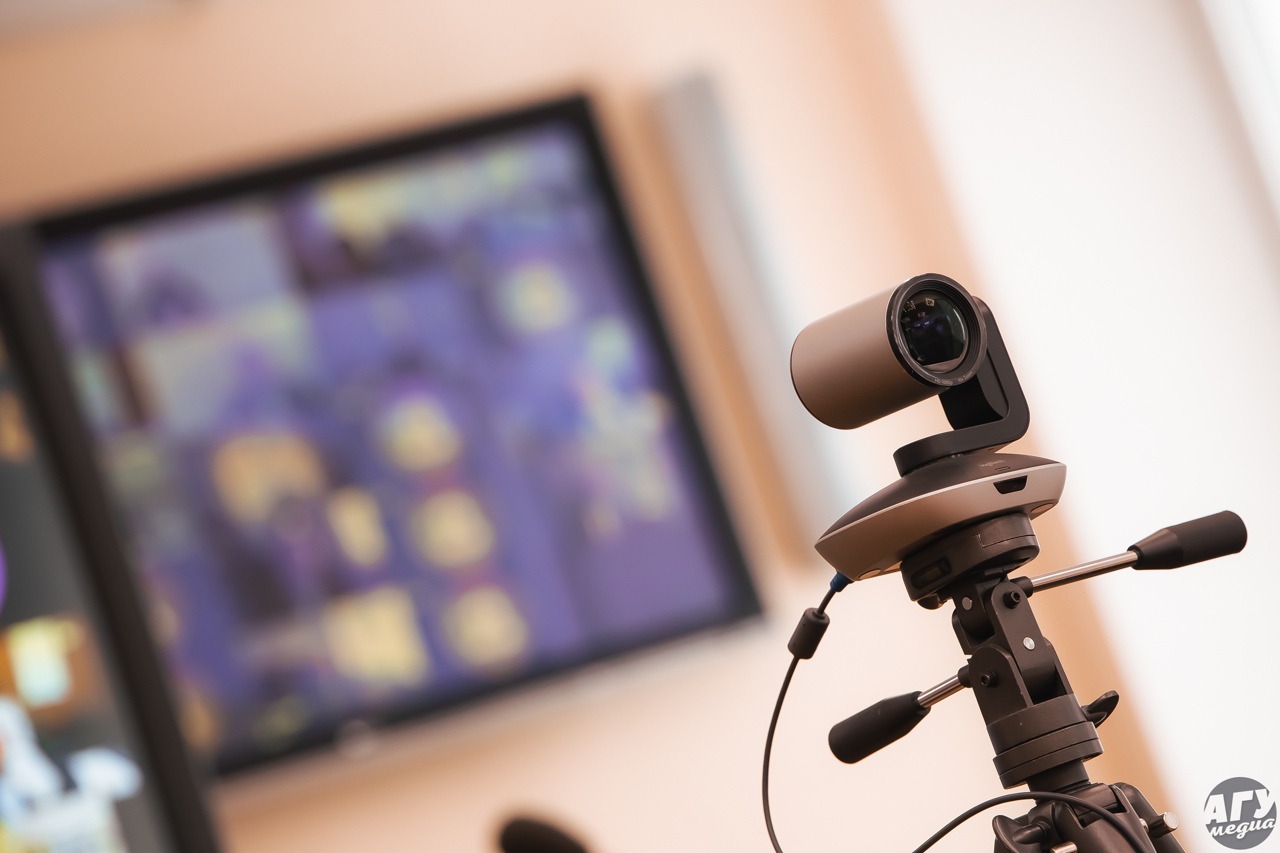 It is likely that studies in new specialties will begin on September 1, 2024. Until that time, an information campaign will be held — applicants will receive general information about the Military Center and the admission conditions.

Previous Record
Aleksey Titov: ‘Cooperation between Universities Allows to Form a Southern Hub in Robotics’
Next Record
ASU Takes Part in the Meeting of the Coordinating Committee of the UNESCO Chairs in Russia