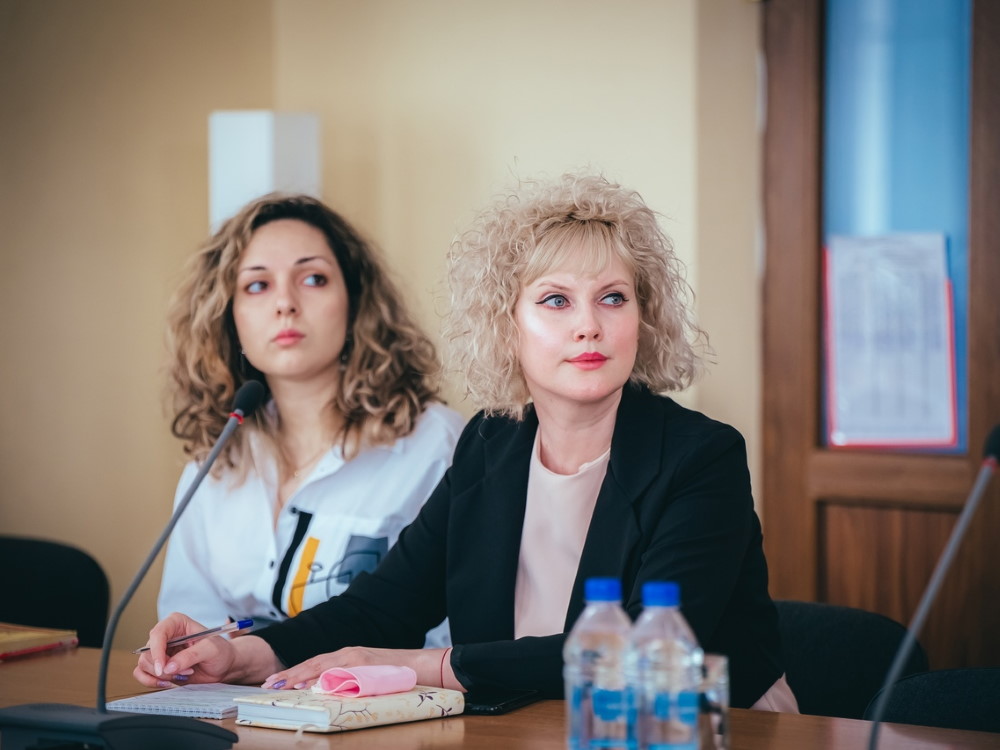 The key issue of the online meeting was to discuss the applications for establishment of chairs, submitted by a few universities of Russia.

Rector of Astrakhan State University Konstantin Markelov, who is the head of the ASU UNESCO Chair and a member of the Coordinating Committee of UNESCO Chairs, has joined the online platform. 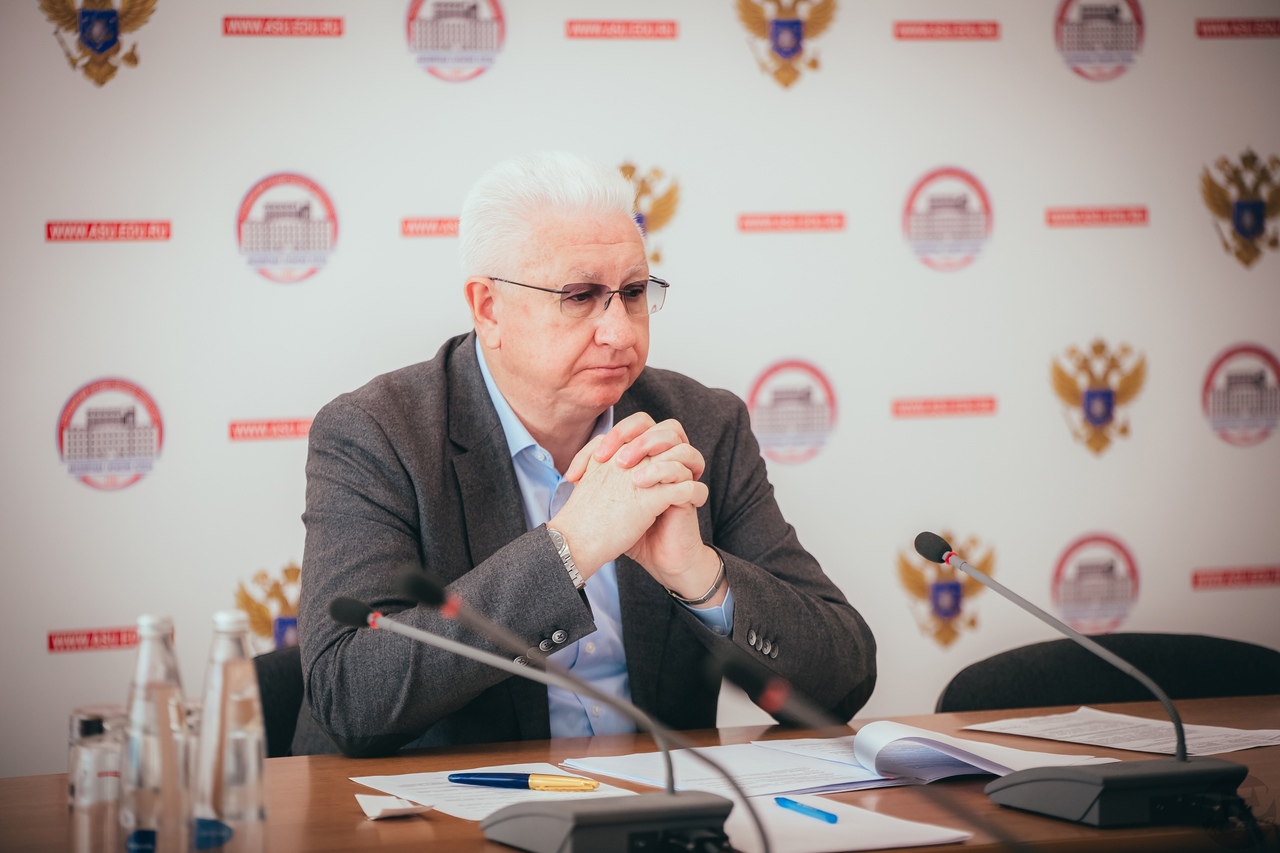 Upon decision of the committee, two applications were selected for submission to the UNESCO Secretariat. They imply the creation of UNESCO Chairs “Indigenous peoples in the Context of Globalization” (Yugra State University) and “Ensuring Socio-economic Development and Conservation of Biodiversity” (Plekhanov Russian University of Economics). 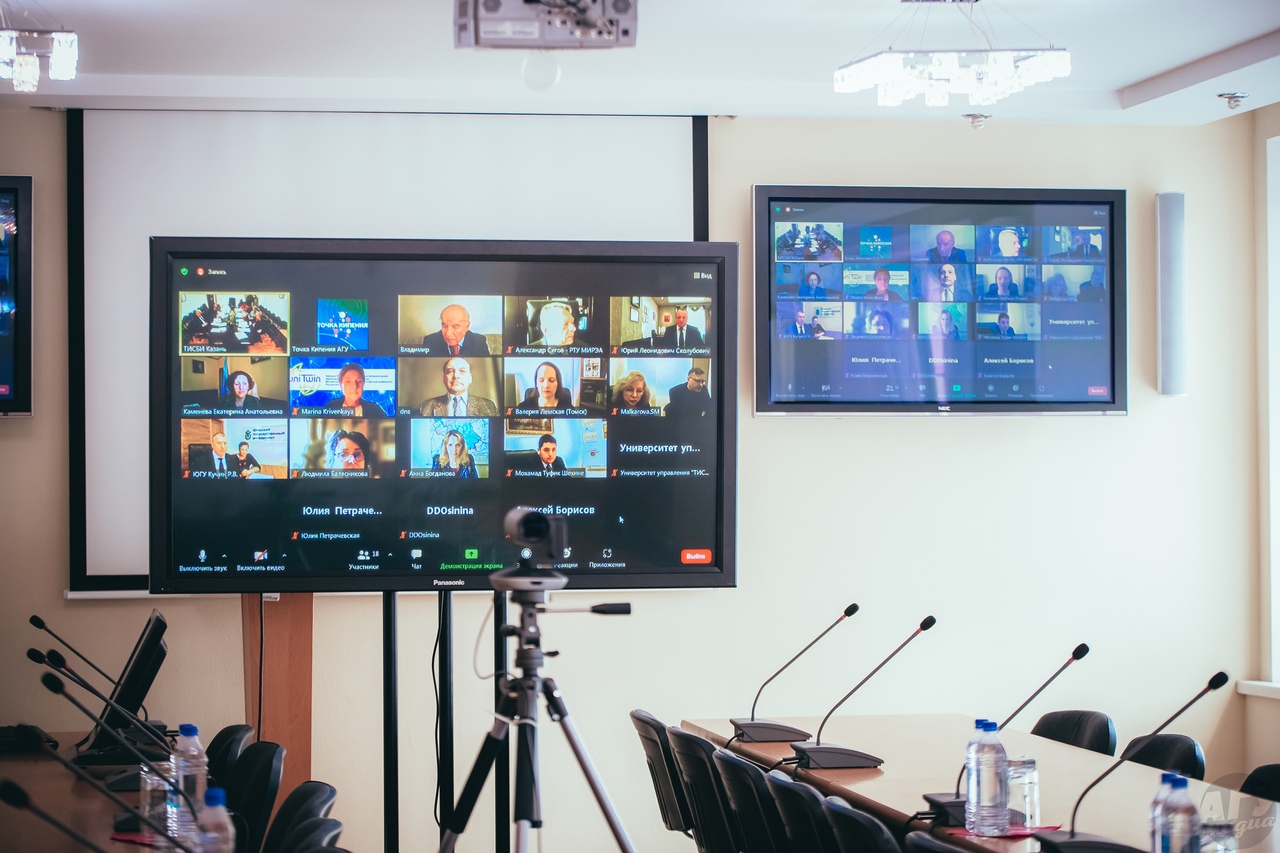