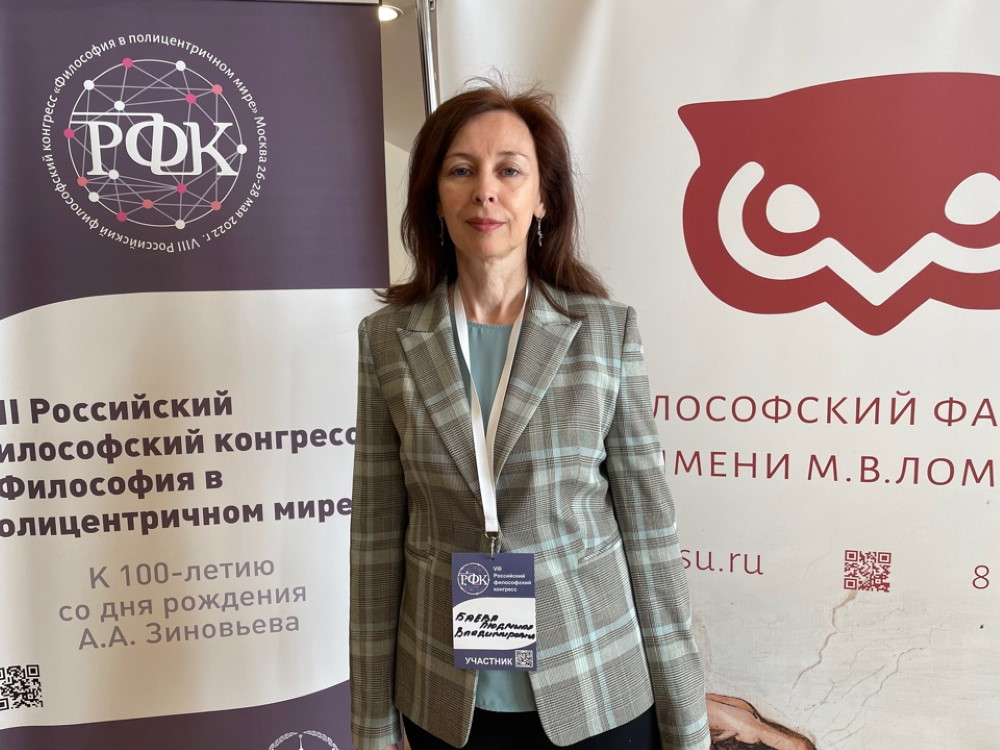 The Vice-Rector for Research Activities of Astrakhan State University is a co-moderator of the Philosophical Anthropology section and a member of the Presidium of the Federal Education & Methodology Association for Philosophy, Ethics and Religious Studies.

The 8th Russian Philosophical Congress “Philosophy in a Polycentric World. For the 100th Anniversary of the Birth of A.A. Zinoviev” is held at Moscow State University named after M. V. Lomonosov.

The following sets of issues were submitted for discussion: