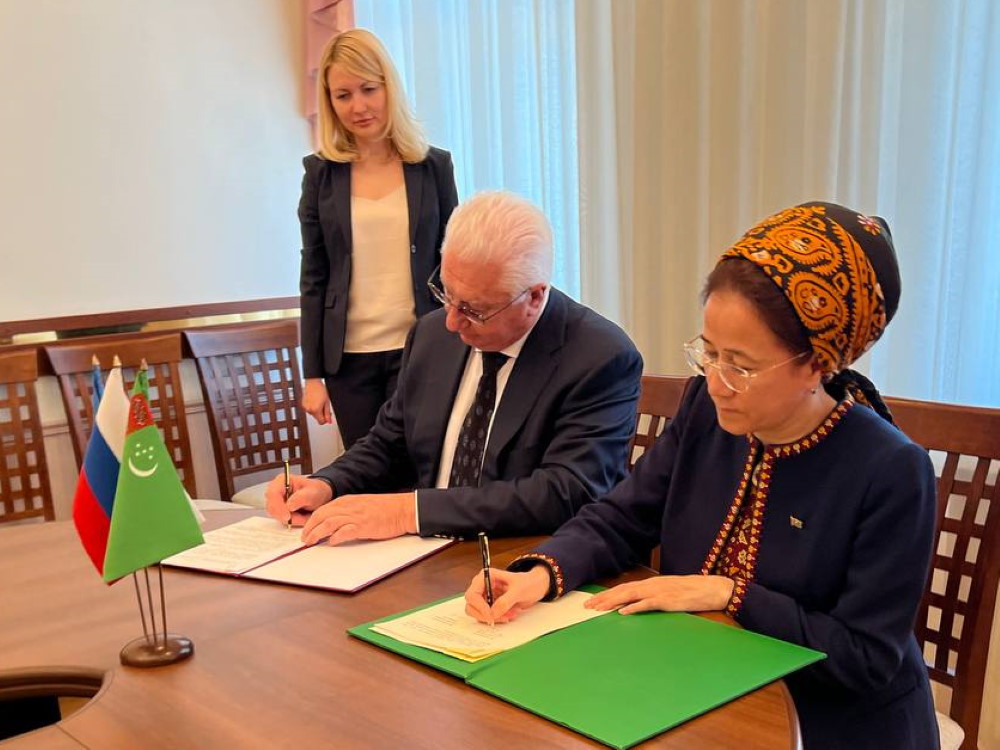 On the Russian side, the document was signed by Konstantin Markelov, the rector of ASU, on the Turkmen side — by Bayramgul Orazdurdyeva, the Head of TSU.

The ceremony took place at the representative office of the Governor of Astrakhan Region under the Government of the Russian Federation in Moscow. 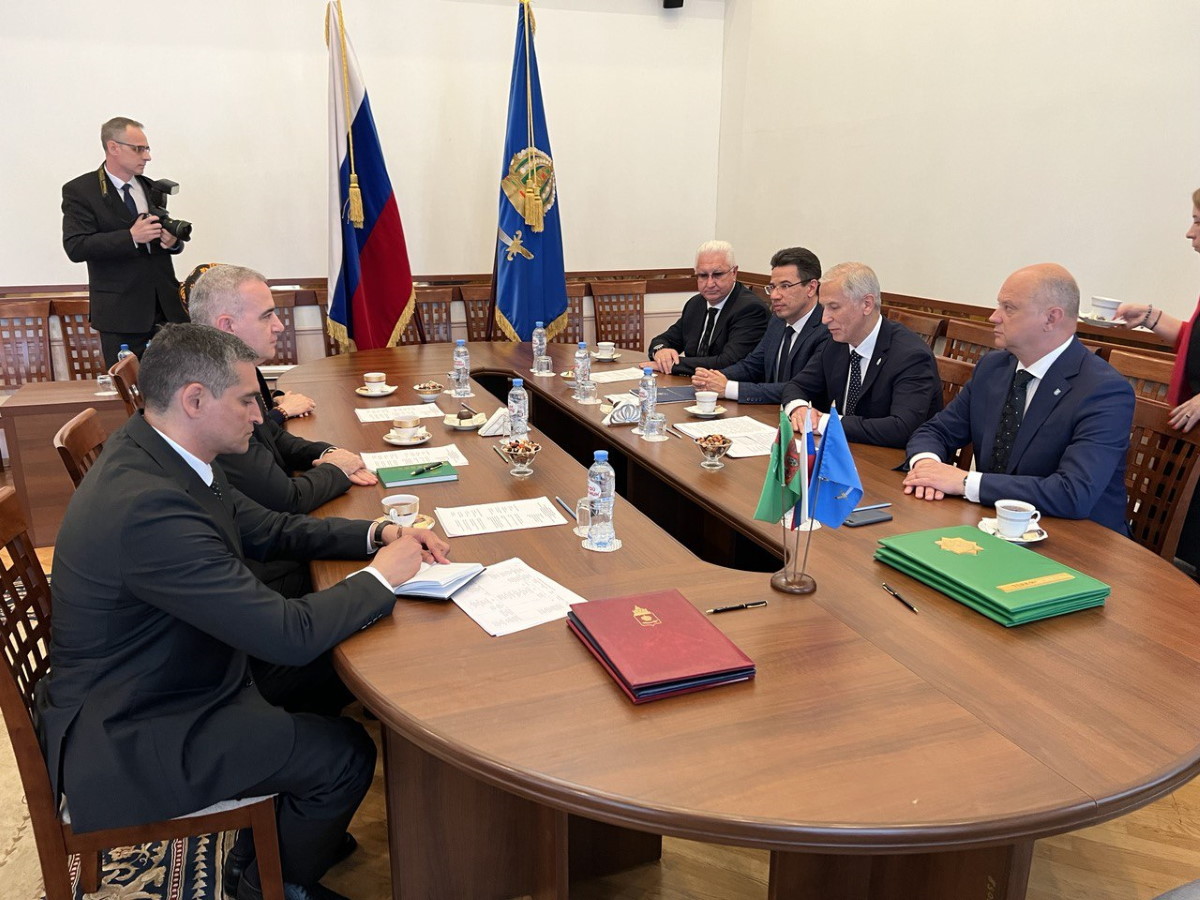 This truly historic event was a logical continuation of a series of documents on cooperation signed between the Russian and Turkmen sides represented by the chairman of the Government of Astrakhan Region, the head of the municipal entity “City of Astrakhan” and the Turkmen Ambassador Extraordinary and Plenipotentiary to the Russian Federation within the framework of the two-day meeting between Vladimir Putin and Serdar Berdimuhamedow, the presidents of the two friendly countries. 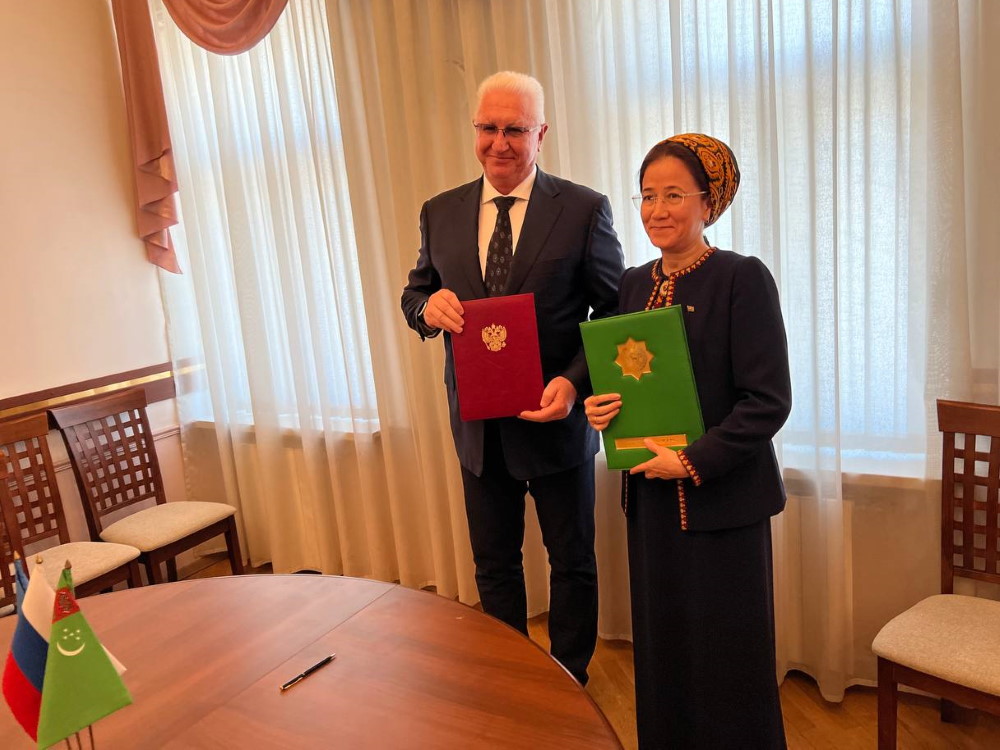 Astrakhan State University has been successfully cooperating with Turkmen State University for many years. The official strengthening of partnership relations will allow to implement a greater number of significant projects for both universities and increase their efficiency in order to improve the quality of education. 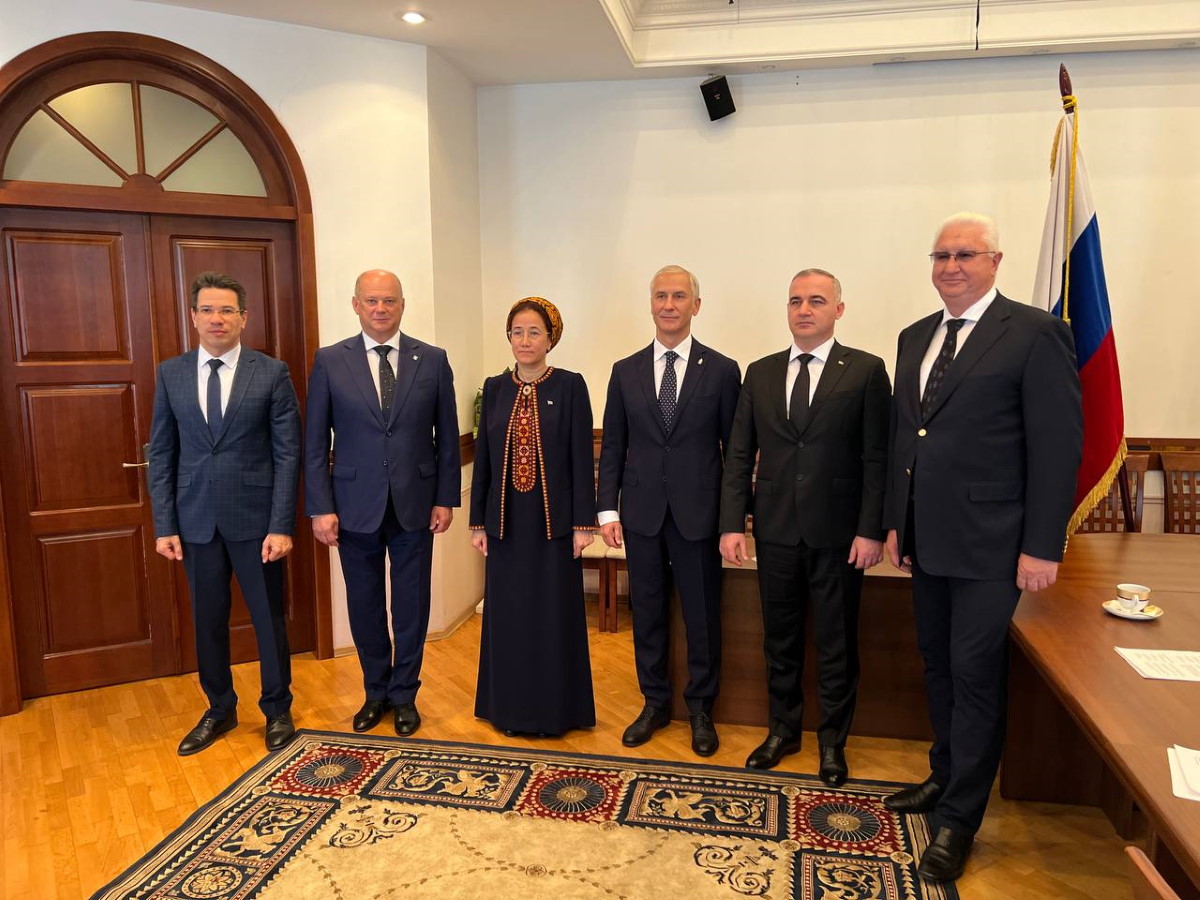