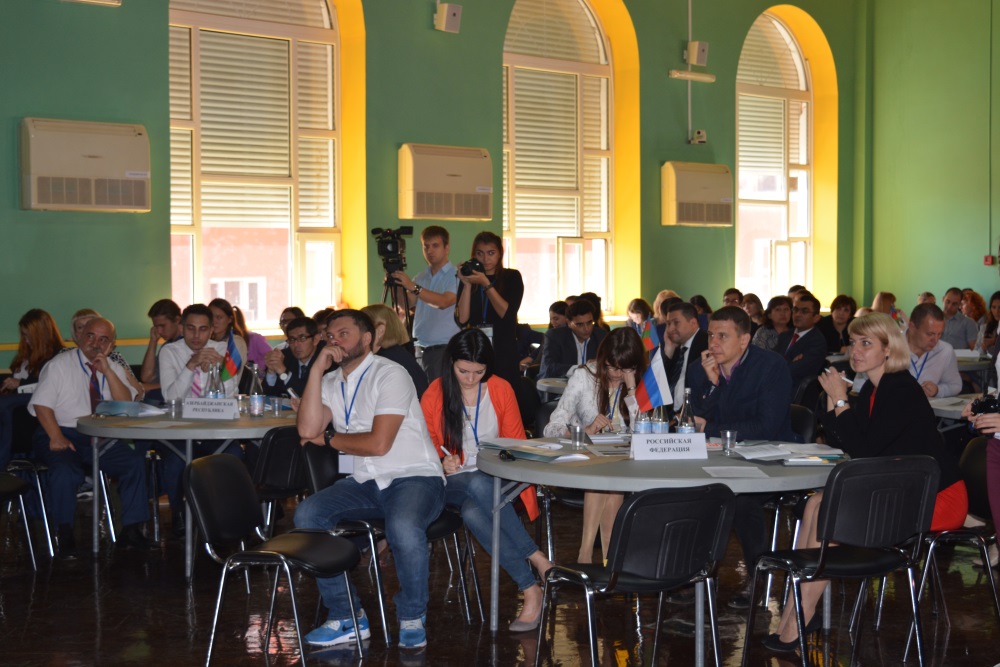 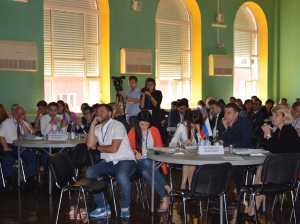 Who forms the image of the Caspian Littoral Region? What can countries of this Region do to develop single information space? Experts and members of the Azerbaijani, Iranian, Kazakhstani, Turkmen, and Russian delegations searched for answers to these questions.

The event was opened by Mr. Kanat Shantimirov, Head of the Administration of Governor of Astrakhan Region. He emphasized importance of humanitarian projects to develop the Caspian Littoral Region, as well as necessity for local young specialists to maintain mutual contacts on a regular basis. Astrakhan could act as a communication site to execute such projects.

Dr. Andrey Syzranov, Chief of the Center of Eurasian Political Research of ASU, came up with an initiative to establish the Caspian Club of Experts that would include reps of all the five countries whose shores the Caspian Sea washes. “That’ll be a serious step forward to form single information space. We’ve been developing it for decades”, he pointed out. “There are considerable differences between ways to present expert and journalist materials, so I think the School of Young Journalists of Caspian Littoral Countries would operate successfully, as its participants could share their views and agree common approaches to cover events taking place in neighboring countries”.

The Forum participants backed Dr. Syzranov’s ideas actively. In particular, Ms. Irina Imankulieva, a member of the Turkmen delegation, promised to provide a full-scale support to the Caspian Club of Experts and take part in its operation. In her view, despite their wide ethnic and religious diversity, the five Caspian littoral countries do have much in common – their cultures, traditions, and ways of life, which might become a real base to form modern media space.

Professor Iosif Dzyaloshinskiy from the Higher School of Economics (Moscow, Russia) said that unfortunately, quite often journalists write incoherently, misunderstanding the essence of what they are writing about; so the idea to set up training centers of political journalism for young specialists is an efficient way to solve this problem.

Ms. Anna Belikova from the Russia Today TV Channel expressed her opinion at the end of the roundtable. She remarked that the Russian Federation and the Commonwealth of Independent States still have no joint expert communities, so Astrakhan’s initiative will be a breakthrough to form new views upon the common media space.