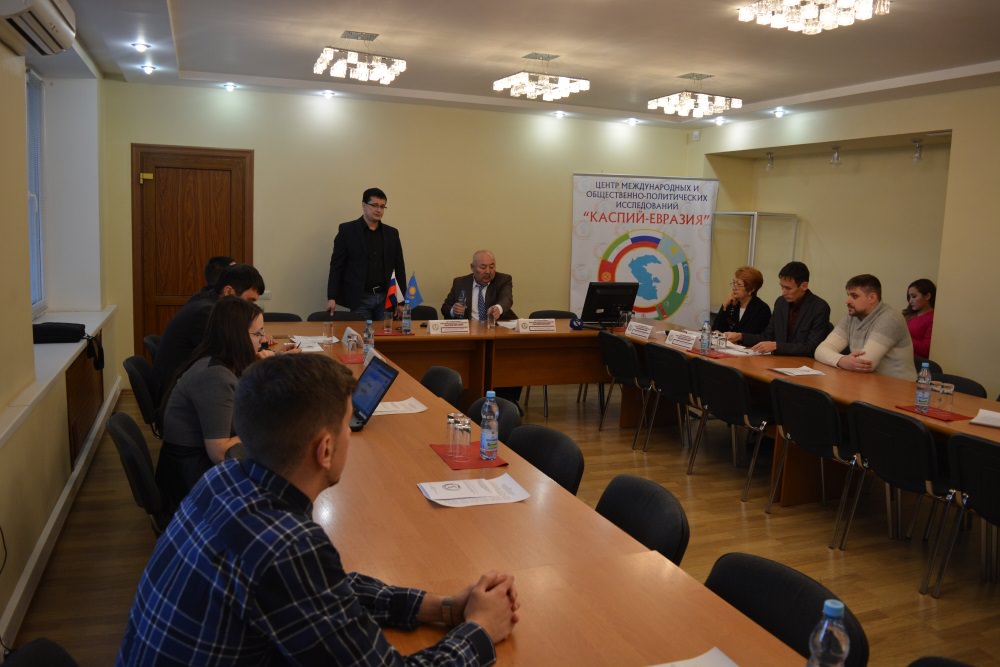 On January 23, 2017, the roundtable “Cooperation between Bordering Regions of Russia & Kazakhstan” took place at the site of Astrakhan State University, whose Center of Eurasian Political Research initiated this event. Experts from the Russian city of Astrakhan and from two cities of Kazakhstan – Atyrau and Aktau – took part in it.

Russia and Kazakhstan are reliable partners; Russians and Kazakhs are nations who have been in close touch for centuries, living together in peace and harmony. Over 100 joint projects in the field of industry, economy, education, tourism, and culture are initiated annually.

“Relations with Kazakhstan are now of top priority for Russia, and so are relations with Russia for Kazakhstan. Each party is interested in developing mutual relations and making them more efficient”, Dr. Andrey Syzranov, Chief of the Center of Eurasian Political Research of ASU, said.

In his turn, Mr. Askhat Syzdykov, Consul of Kazakhstan in Astrakhan, remarked: “Cooperation between neighboring regions is an integral part of relations between Russia and Kazakhstan. Their success depends on how well some authorities are delegated to those regions. Over 80 % of joint activities between our countries take place in the border zone. This is not just trade (the Lotus economic development zone plays a special role), but also humanitarian and cultural relations. For example, 15 Russian theaters operate in Kazakhstan, while Kazakhstani actors and actresses are constantly on tours all over Russia. We should do our best to make our friendly relations regular and continuous”.

Mr. Nurbek Shaymakov, a top official from the Ministry of International and Foreign Economic Relations of Astrakhan Region, emphasized the main fields of interaction between Astrakhan Region and Kazakhstan, including international agreements and joint cultural projects – both which have already been implemented and which are still being planned. “50 joint companies are registered in Astrakhan Region; every single day over 30 trucks with goods cross the border. The number of joint cultural projects can’t be counted, as our cultural links are developing so promptly and harmoniously”, the expert pointed out.

Ms. Zhannat Asabaeva, a political researcher from Kazakhstan, pointed out that joint struggle with ideology and practice of religious extremism plays a special role in border relations between the two countries. “As we can see, various measures are taken both in Russia and in Kazakhstan to struggle with extremism. Absence of visa-free regime makes our problems common for us all, and we should take action to cooperate more closely”. 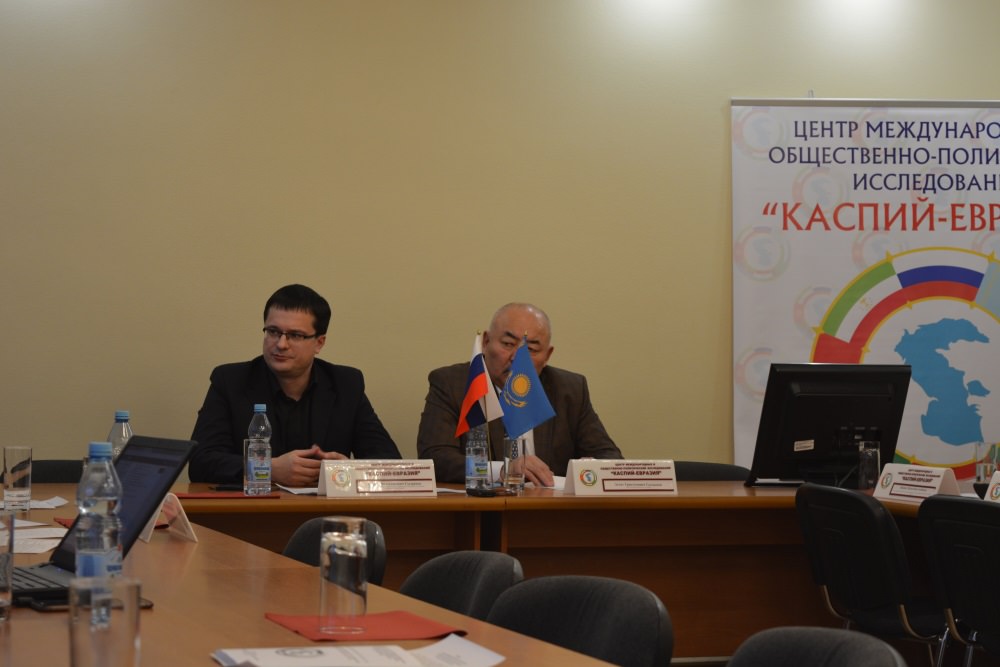 According to Mr. Eldar Idrisov, Deputy Director for Research of the Astrakhan Branch of the Russian Presidential Academy of National Economy and Public Administration (RANEPA), despite active interaction between authorities and business of Russia and Kazakhstan, it is necessary to make the process of expert partnership and sharing opinions more intensive. He also concerned the essential issues of young people’s views on relations between the two countries. “Generations are changing now (as well as political elites) in Russia and Kazakhstan, and it’s unclear how the new generation perceives mutual relations between our countries. Discussion of this issue by experts is crucial”.

At the end of the meeting, the participants of the roundtable came to the conclusion that even though economic cooperation is of top priority for Russian-Kazakhstani relations, partnership in the sphere of culture, science, and education plays a crucial role as well, since it is necessary to preserve succession of “co-operation” between the two neighbors. Interregional border interaction between Russia and Kazakhstan ought to play the main role in it.