Presentation of Book “About Lyonya Gubanov”

A presentation of the collection of reminiscences “About Lyonya* Gubanov” has taken place at the Velimir Khlebnikov Home Museum in Astrakhan. This is what its editor Dr. Andrey Zhurbin, PhD in Philology and supervisor of the web site dedicated to poet Leonid Gubanov (an affiliate web site of ASU) has told us.

“The book was published by the Moscow publishing house “Probel-2000” within the series “About…”; that series is dedicated to the most remarkable representatives of art that did not obey the official dictate of the Soviet times, such as writer Venedikt Yerofeyev, poet Alexei Khvostenko, sculptor Fedot Suchkov. Another presentation of the book “About Lyonya Gubanov” took place at the State Literature Museum in Moscow. Its reviews were published in the journals “Bibliography & Bibliology”, “New World”, and on the web site of the journal “Moscow”. 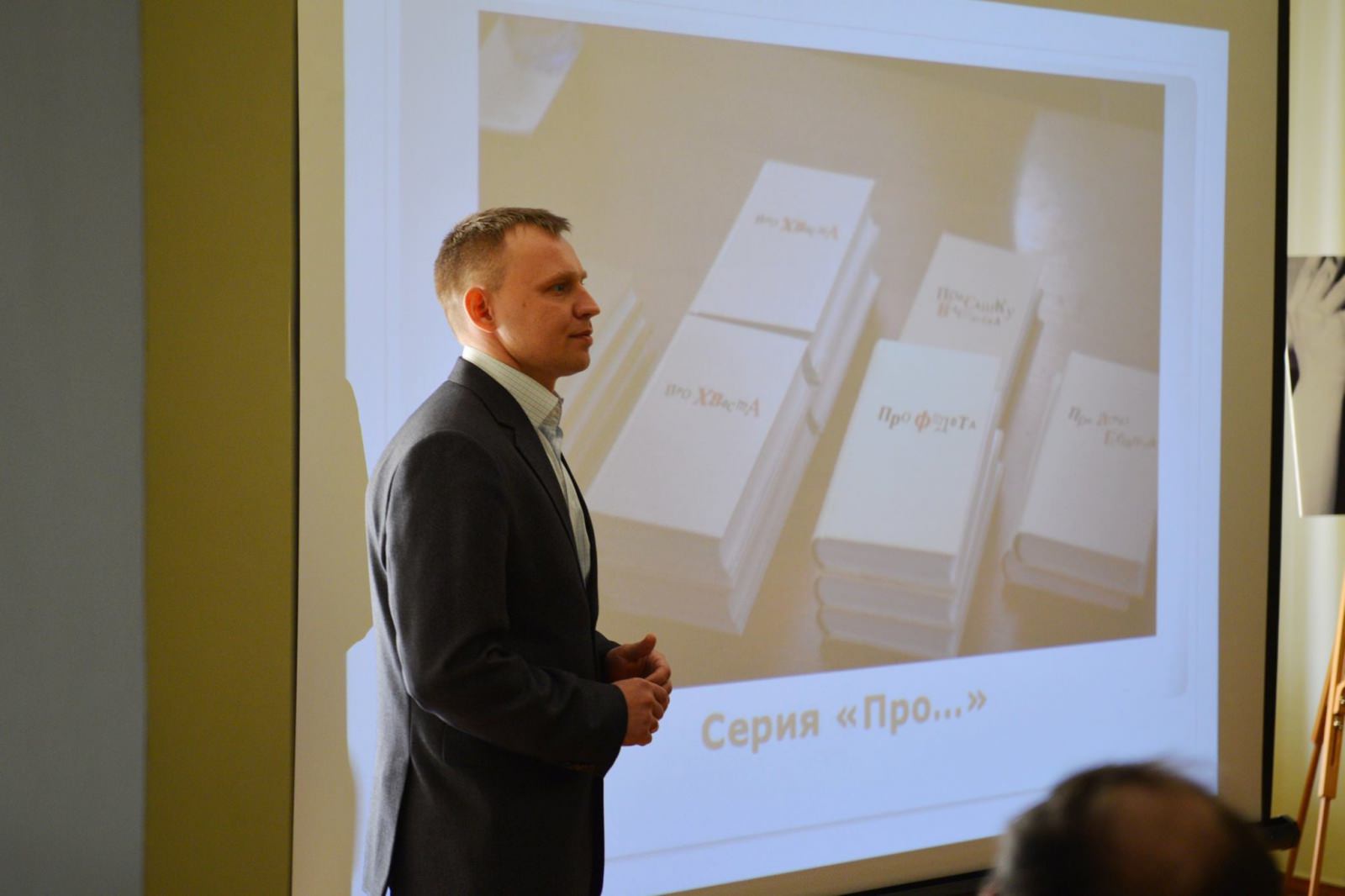 Not only a number of renowned authors aroused public interest towards this book: the range of its authors includes Anatoly Nayman, Yuri Mamleev, Olga Sedakova, Yuri Kublanovsky, Andrey Monastyrky, Nikolay Silis, Alexander Mirzayan, Vladimir Berezhkov, Andrey Bilzho, and many others. The very figure of Leonid Gubanov (1946–1983) attracts a lot of attention. His natural gift is comparable to that of Mikhail Lermontov; his historical mission is similar to that of Alexander Blok; he linked the contemporary literature and poetry of the preceding epoch (according to Yuri Mamleev, the well-known Russian writer, poet, and philosopher). Besides, Gubanov led and founded the Youngest Society of Geniuses, an informal organization of artists. Yet, unlike his well-known contemporaries – Joseph Brodsky, Yevgeny Evtushenko, Vladimir Vysotsky – Leonid Gubanov was isolated from his audience despite his will: the KGB persecuted him; he was sent to lunatic asylums; his works were not published; he could not go outside the iron curtain. Not long ago posthumous fame came to him, which meant a real change in the Russian literature.

It is remarkable that Astrakhan has been associated with Leonid Gubanov for a long time, although he spent practically all his life in Moscow. In particular, the Velimir Khlebnikov Home Museum has been arranging events to commemorate Gubanov since 1990s. The first PhD thesis dedicated to works by this poet was defended at Astrakhan State University. In 2007, the Web Site Dedicated to Poet Leonid Gubanov was launched at ASU. Alexandra Kostina, an actress of the Astrakhan Drama Theater, recorded her musical album “My Soul’s Burning and Not Melting…” Songs of her album were performed at the presentation of the book About Lyonya Gubanov” as well.

* “Lyonya” is a short colloquial version of the Russian male name “Leonid” – the translator’s note.