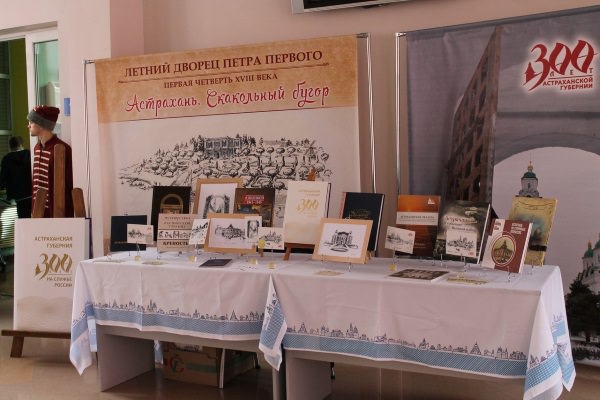 This international scientific conference is dedicated to the 300th anniversary of Astrakhan Region that is celebrated this year. The event has united scholars from Russia, Kazakhstan, Azerbaijan, Hungary, and the United States.

Prof. Anna Fedotova, Vice Rector of ASU for Research Activities, opened the Plenary Session by indicating the main points for the Forum to discuss. She remarked that thanks to this Conference, we could trace the overall history of Astrakhan Region – from its very origin up to nowadays. 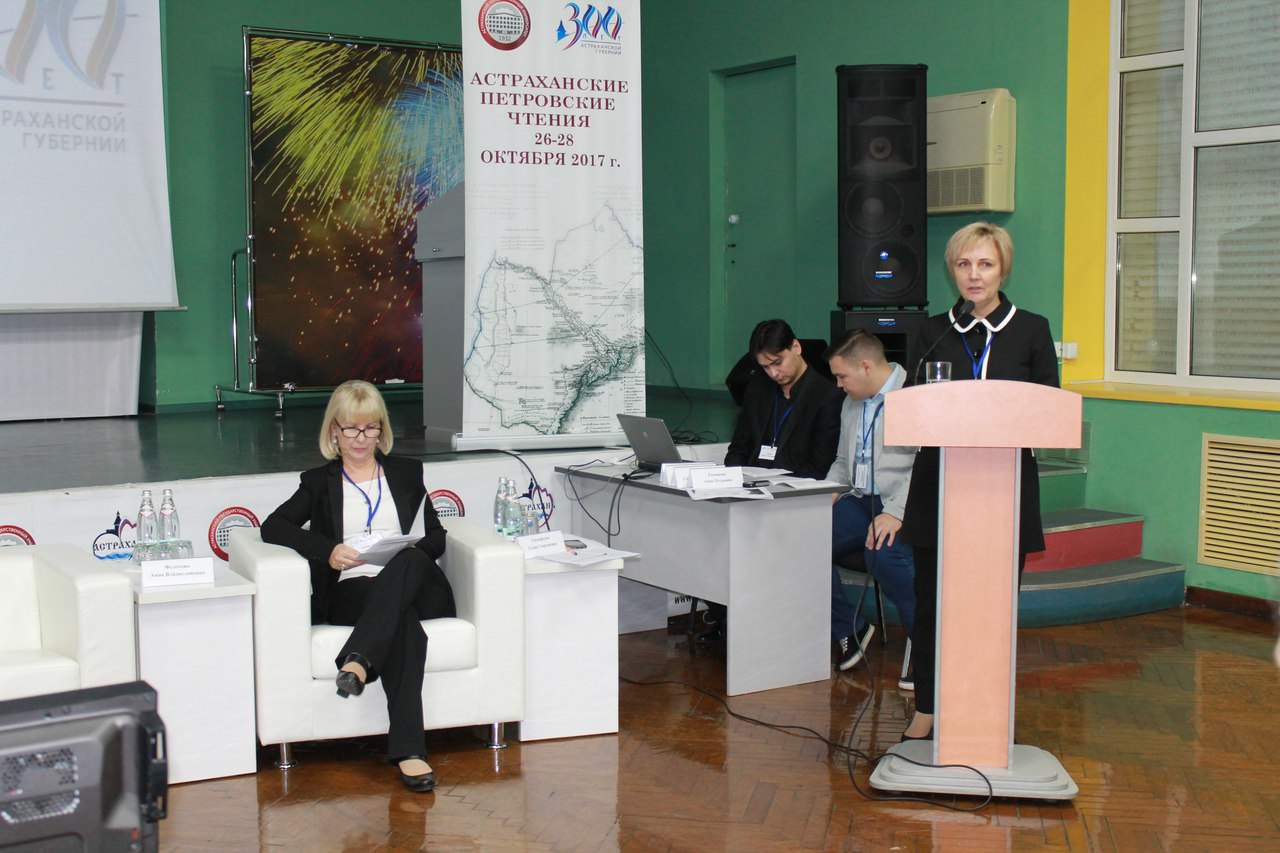 The goals and tasks of Peter’s Readings were also indicated by Ms. Galina Zoteeva, Minister of Culture & Tourism of Astrakhan Region. “This Forum aims to share knowledge and expertise in the field of Humanities, establish friendly relations between scientific communities of various countries and cities”, the Minister pointed out. She also remarked that a peculiar feature of Astrakhan Region is a high level of tolerance, while its ethnic diversity is actually its brand. One should also note that the development of our Region is based mostly on legacy of Peter the Great.

Ms. Irina Rodnenko, First Vice Chairperson of the Parliament of Astrakhan Region, continued the official part of the event. She pointed out that Peter’s Readings are another good tradition to develop a more responsible and delicate attitude towards the history of Russia in general and Astrakhan Region in particular. 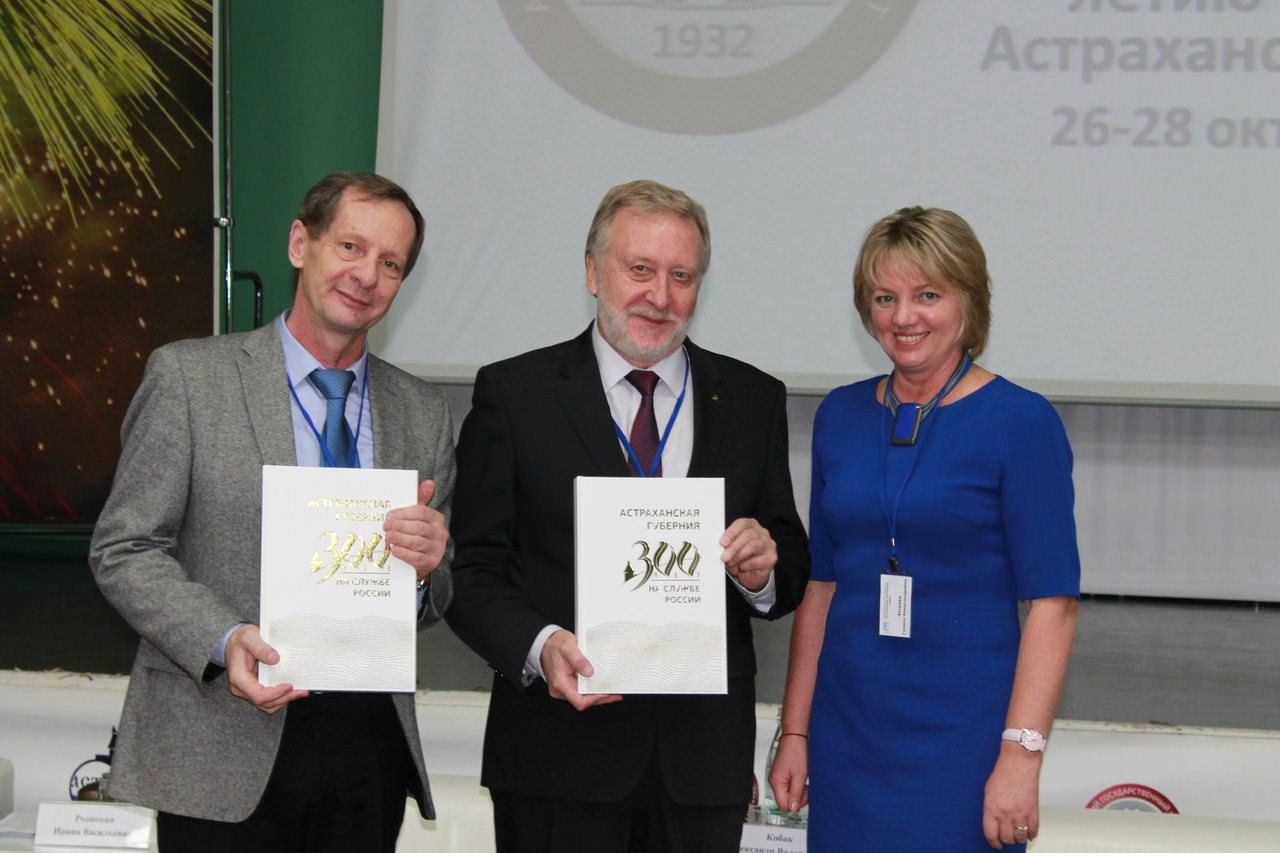 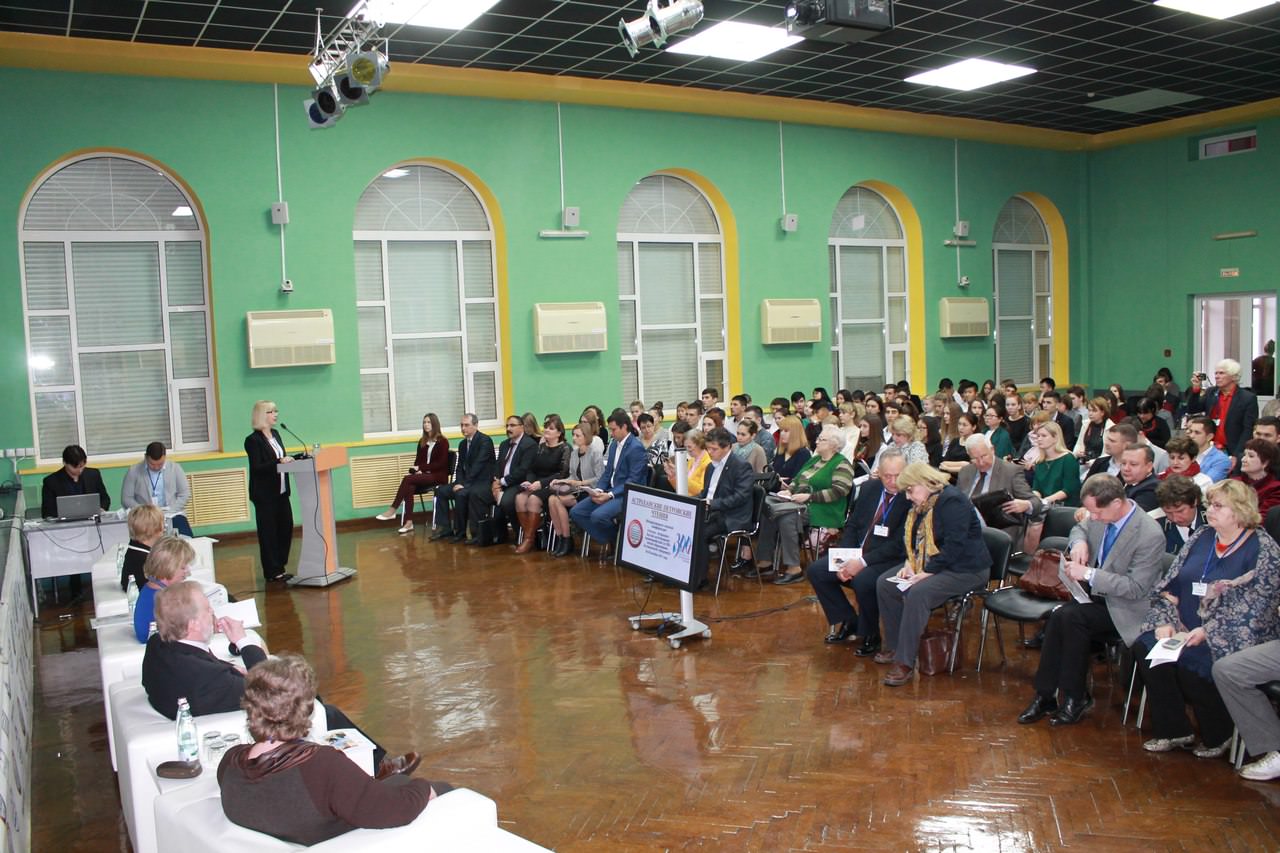