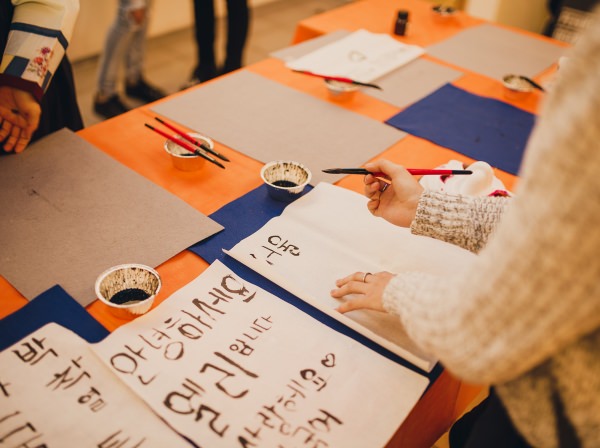 On the first day of winter, the ASU Center of Korean Language & Culture welcomed its guests at the Korean Alphabet Festival, held at the Illuzion Cinema.

Passing by the cinema, people could not but took notice of modern Korean music and decorated windows. Young ladies, wearing hanbok, a traditional Korean costume, welcomed the event guests and invited them to take part in master classes on calligraphy and painting Korean masks and fans. The latter was especially popular with children who let their imagination run free and created bright, colourful masterpieces with great pleasure. 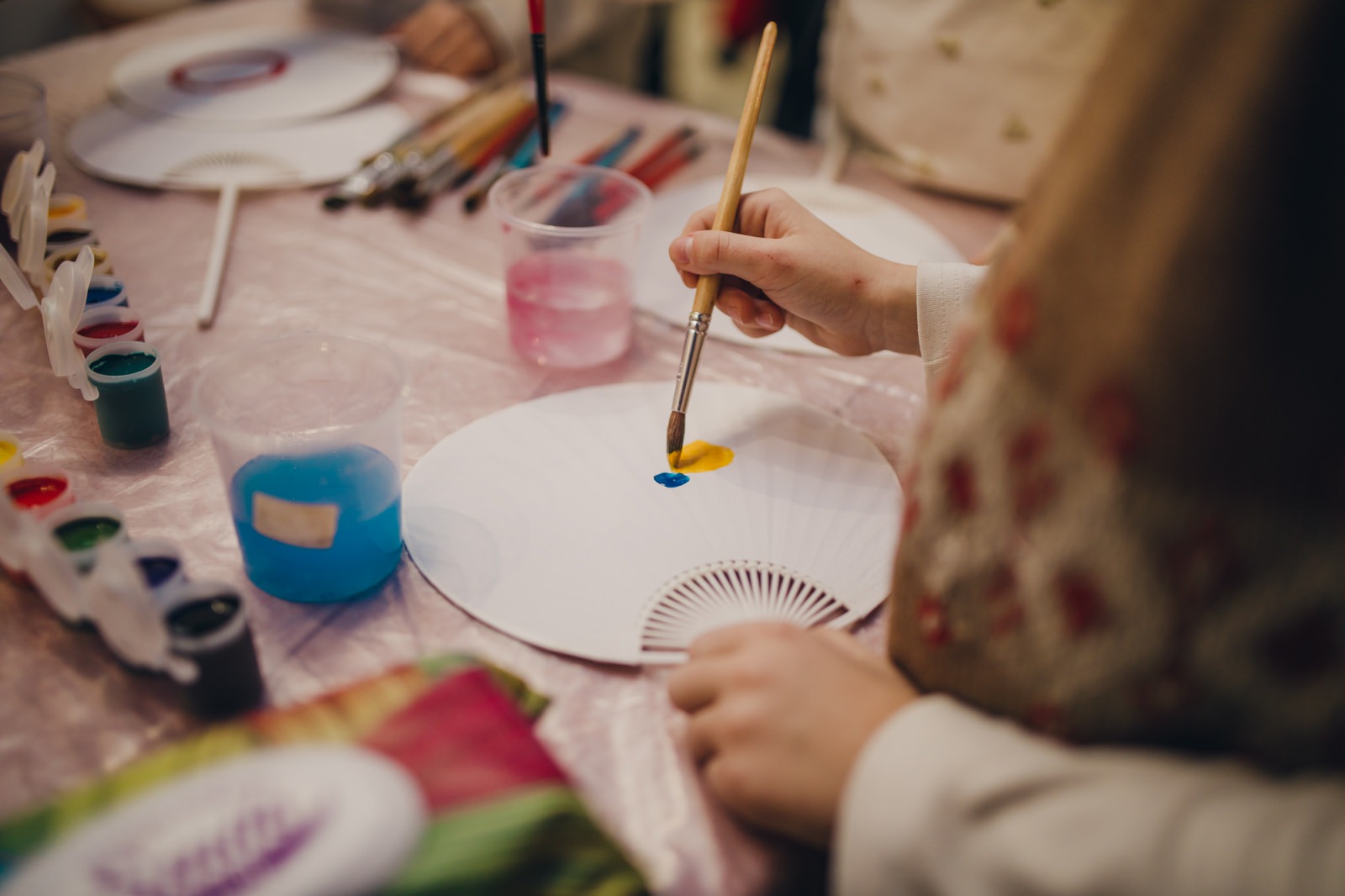 Tuho, a traditional Korean game of throwing sticks, as well as a stylized photo zone were of great popularity with the festival guests. However, the most visited place was a "Korean bar": the guests received special tokens for participation in master classes and could exchange them for tea, coffee, cakes or jeungpyeon, traditional Korean rice cakes. 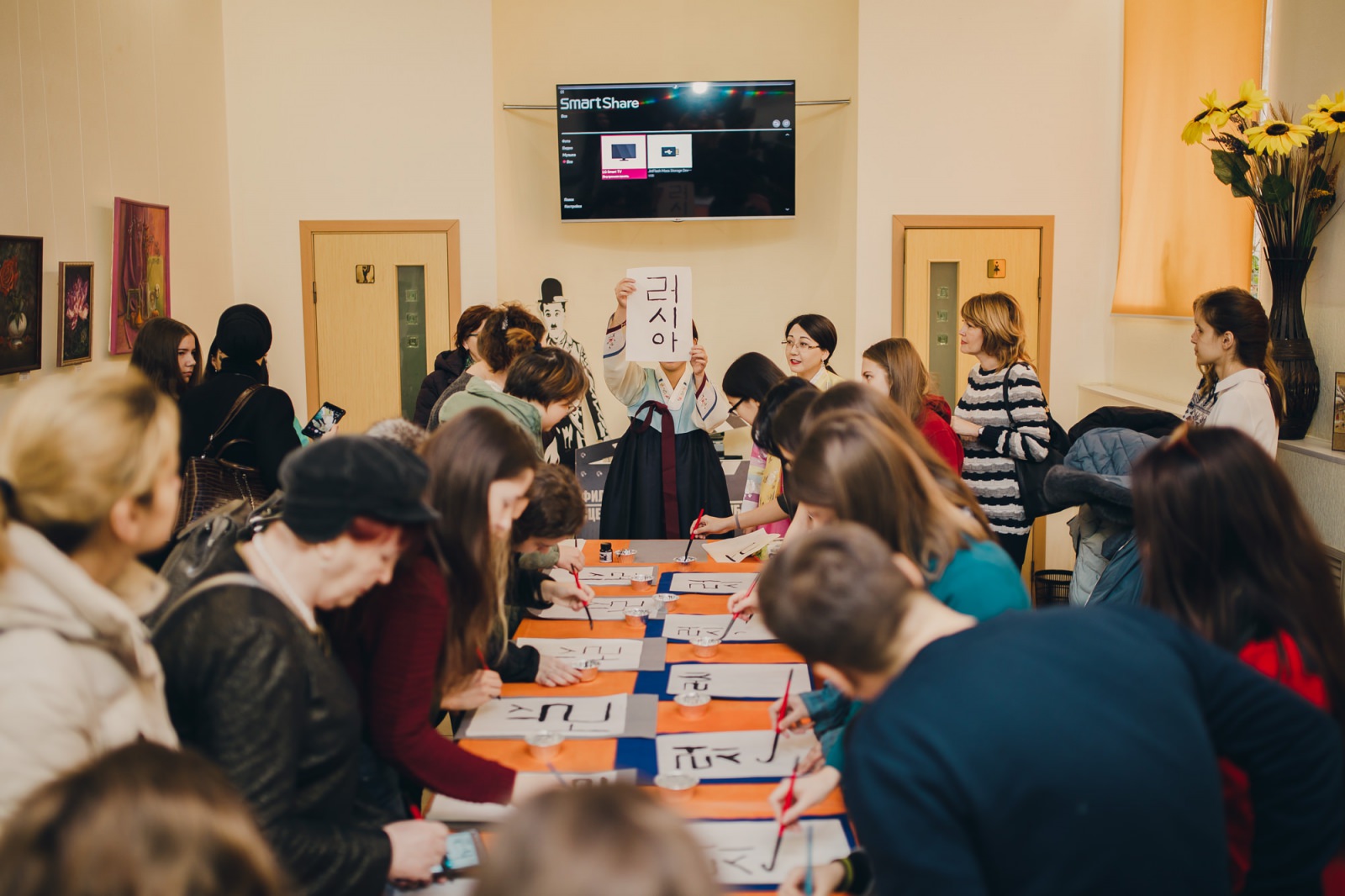 The festival allowed its guests now only to learn more about the amazing culture of South Korea, but also to enroll for language courses of the ASU Center of Korean Language & Culture. The event culmination was a free screening of Time Renegades in Korean with Russian subtitles. The ASU Center of Korean Language & Culture invite those who, for some reasons, missed the Korean Alphabet Day, to attend the following events, dedicated to the culture of the amazing Land of Morning Calm. 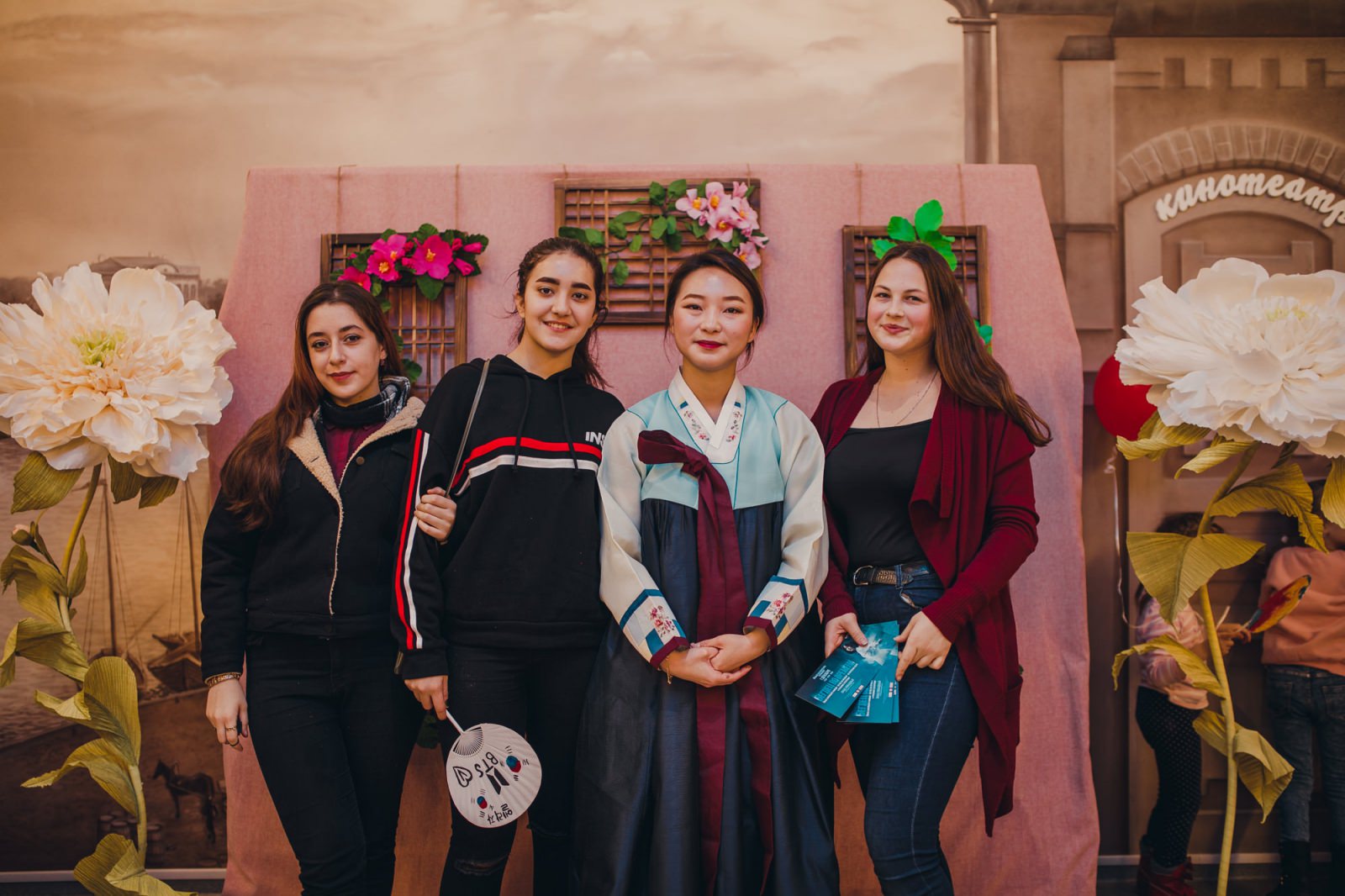 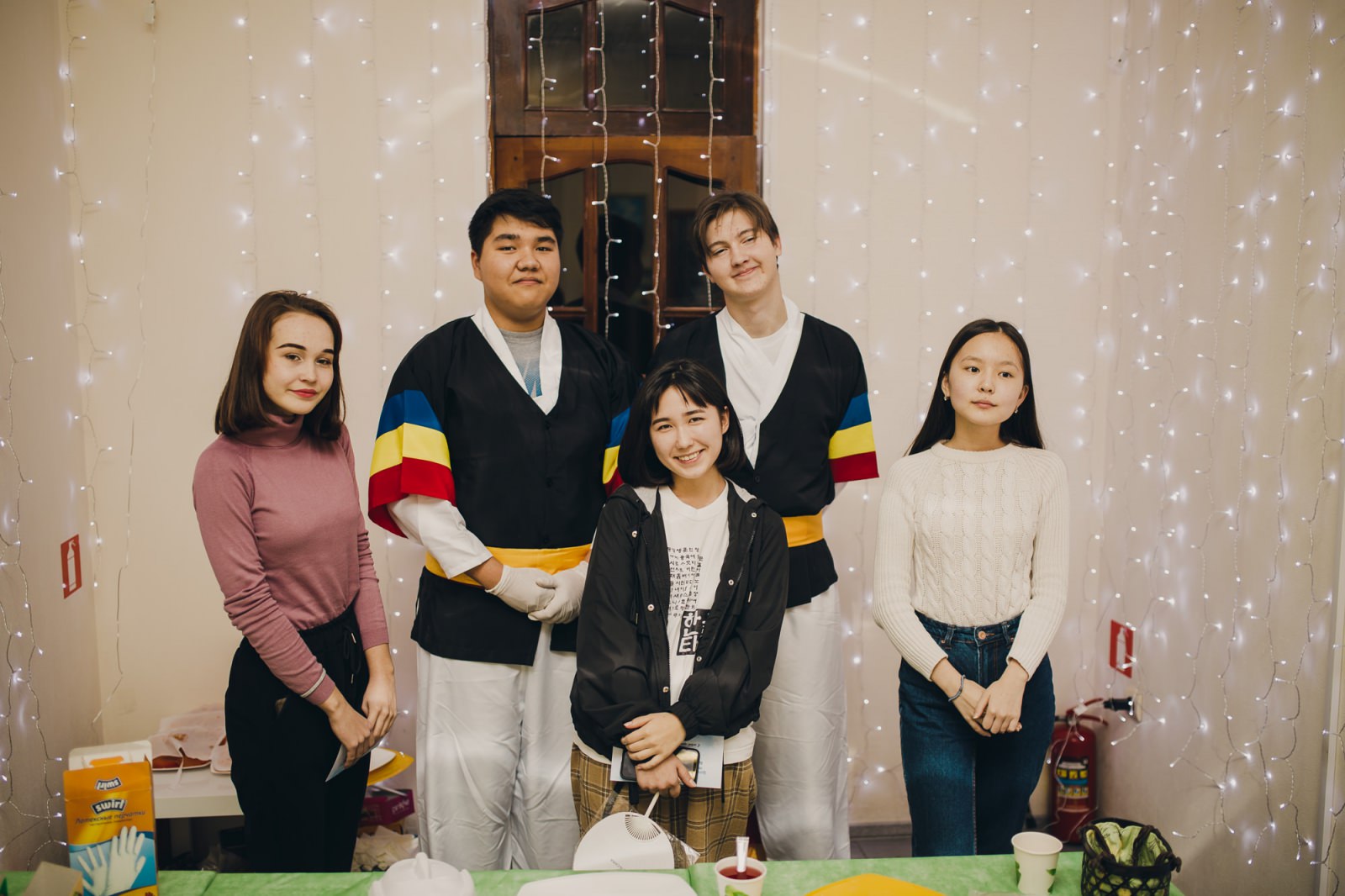