Another Victory of ASU Master’s Students in Robo-Arkanoid 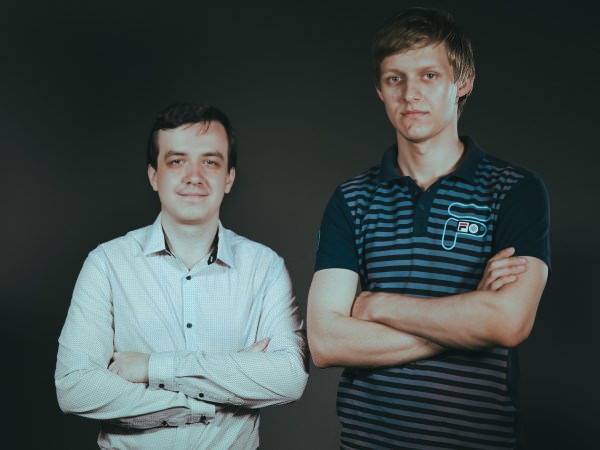 Mikhail Ilmensky and Ivan Kolesnikov, students of the major "Information Systems and Technologies" have gained their first victory in 2019. They were the best in their nomination at the Fifth Open Winter Competitions on Robotics of the Moscow Institute of Physics and Technology.

The Championship of the Moscow Institute of Physics and Technology, held on January 8, involved teams from Astrakhan, Irkutsk, St. Petersburg, Moscow, Minsk, Tver and many other Russian cities. A total of 134 applications were submitted for the competitions, which were held in partnership with the Centre for the Technological Support of Education "Phystech-Land Club".

The Championship included competitions in 13 disciplines, a video contest and master classes on applying neurosensors. The ASU representatives participated in their traditional nomination "Arkanoid" — 1×1 football with artificial vision. It should be recalled that their robot Ping Master has already won in October, beating its rival at the international festival "RoboFinist". 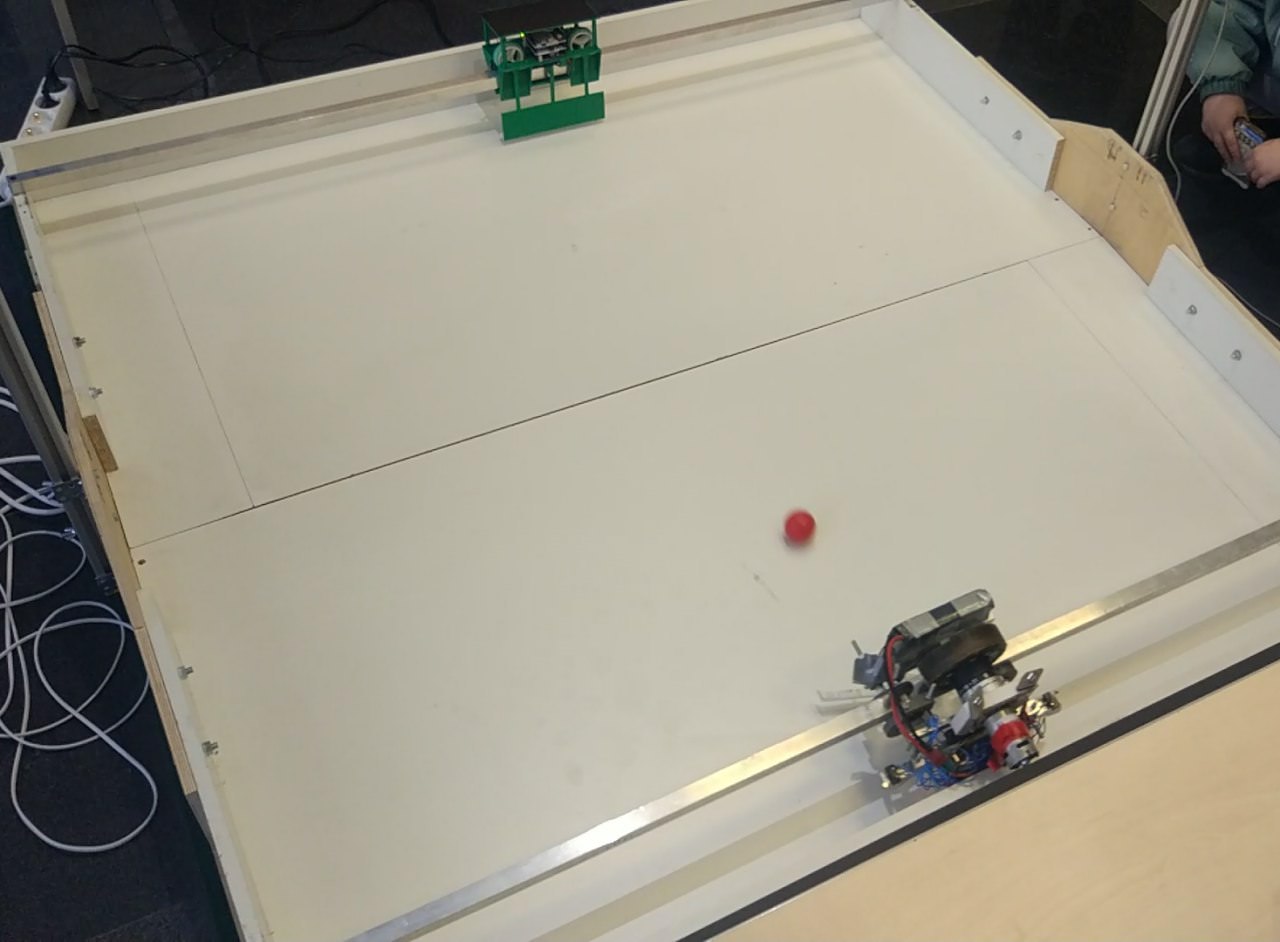 Another expected well-earned victory of the ASU students is a proof of their mastery and the glory for Astrakhan. It should be noted that participation in such competitions allows design engineers to improve their skills and implement practical innovative projects; for example, now they have applied for a grant of UMNIK, a programme for supporting talented youth, with their new invention.

courtesy of the competition participants