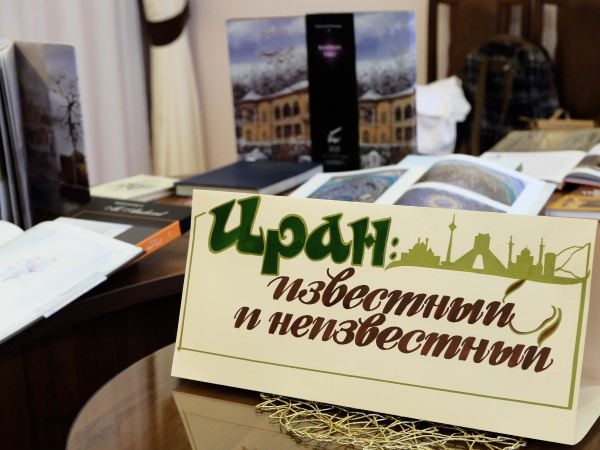 On February, 5 Astrakhan hosted an international round-table meeting, dedicated to the issues of cooperation between Russia and Iran. The meeting was confined to the 40th anniversary of the Iranian Revolution, one of the most important events in the history of the development of nationhood, culture and international relations of the Asian country.

The event was organized by the Center of International & Public Political Research "Caspian Sea Region — Eurasia", the Consulate-General of the Islamic Republic of Iran in Astrakhan and Astrakhan State University.

The discussion tone was set by Mokhtari Behrouz, the Deputy Consul-General of the Islamic Republic of Iran in Astrakhan, who addressed the audience with a speech on the history of relations between the two states. 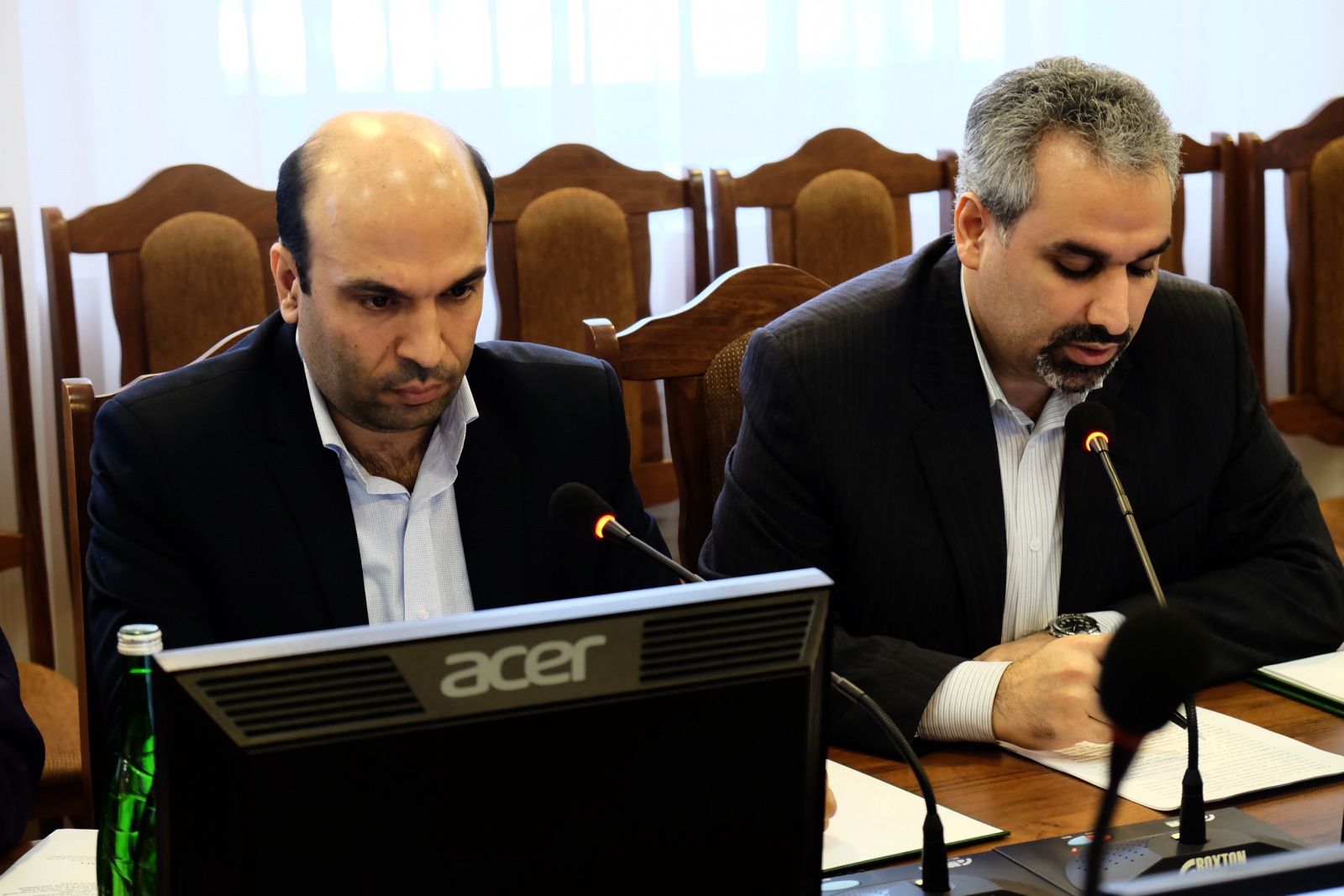 Rafik Usmanov, the Director of the Department of Social, Political and Economic Research of Eurasia & Orient, dwelled on cooperation between Astrakhan region and the Islamic Republic of Iran in the sphere of science and education.

Pavel Karabushchenko, a professor of the ASU Department of Political Science & International Relations, presented another promising humanitarian project — a cycle of publications titled "Caspian Region as an Axial Region of Eurasia". According to the author of the idea, the project aims at systematizing scientific knowledge and creating a common information space, involving colleagues from the Caspian states and Asian countries. 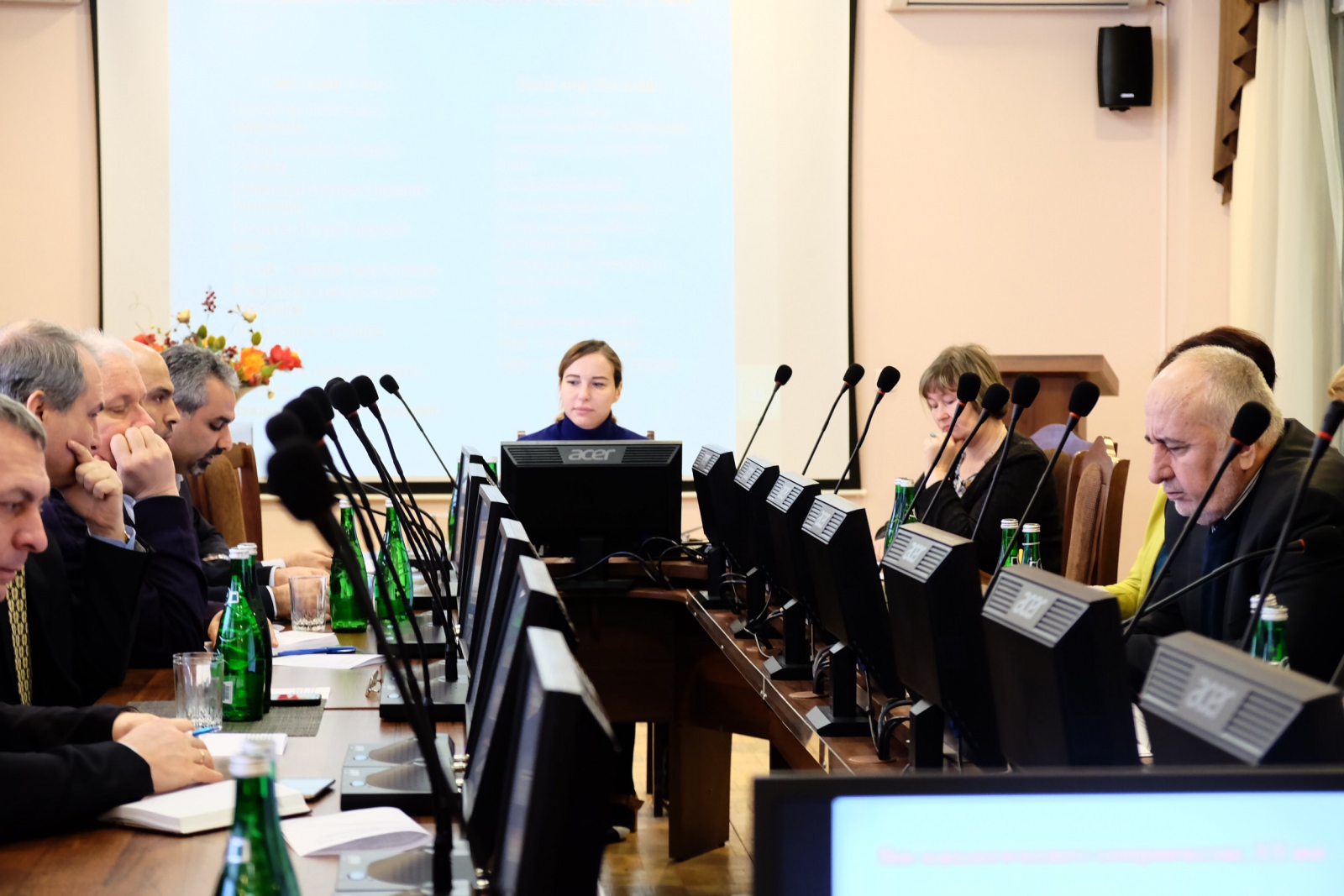 The participants also discussed modern achievements of Iran in scientific, economic and social spheres and activities of the Association of State Universities of Caspian Region Countries.

Ilya Toropitsyn, the Head of the Unit for Information & Analytical and Organizational Work of the Ministry of International and Foreign Economic Relations of Astrakhan region, also discussed the cooperation experience with the Iranian colleagues. 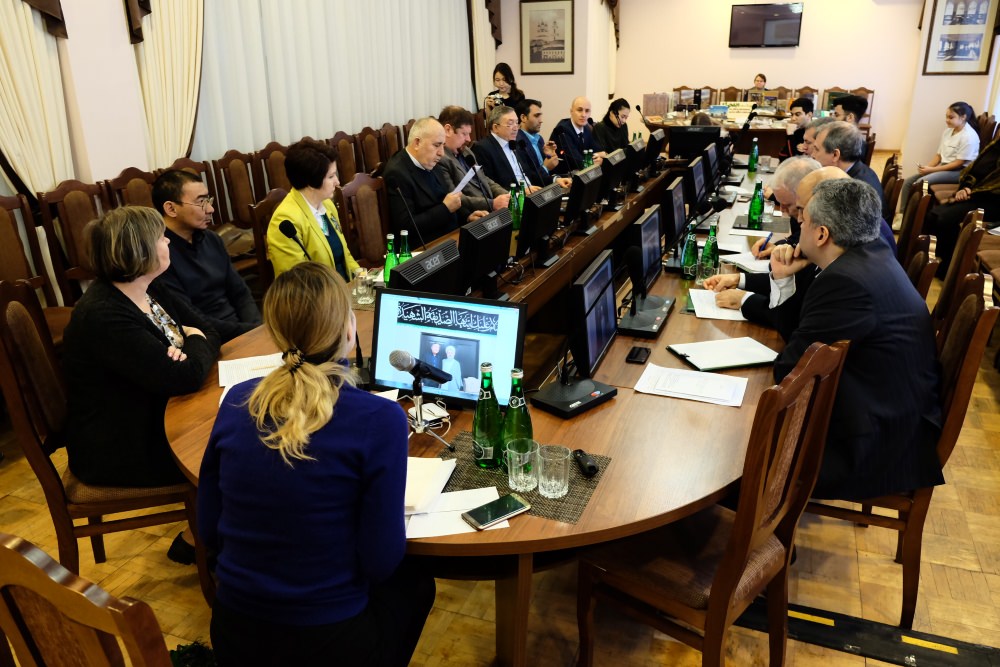 Aleksey Budanov, Third Secretary of the Representative Office of the Ministry of Foreign Affairs of the Russian Federation in Astrakhan, congratulated the participants on the anniversary of the Iranian revolution. As an ASU alumnus, he stood at the origins of the development of student exchange between the University of Guilan and the ASU Faculty of Foreign Languages and realized that far how much the Iranian and Russian students were interested in communicating with each other. 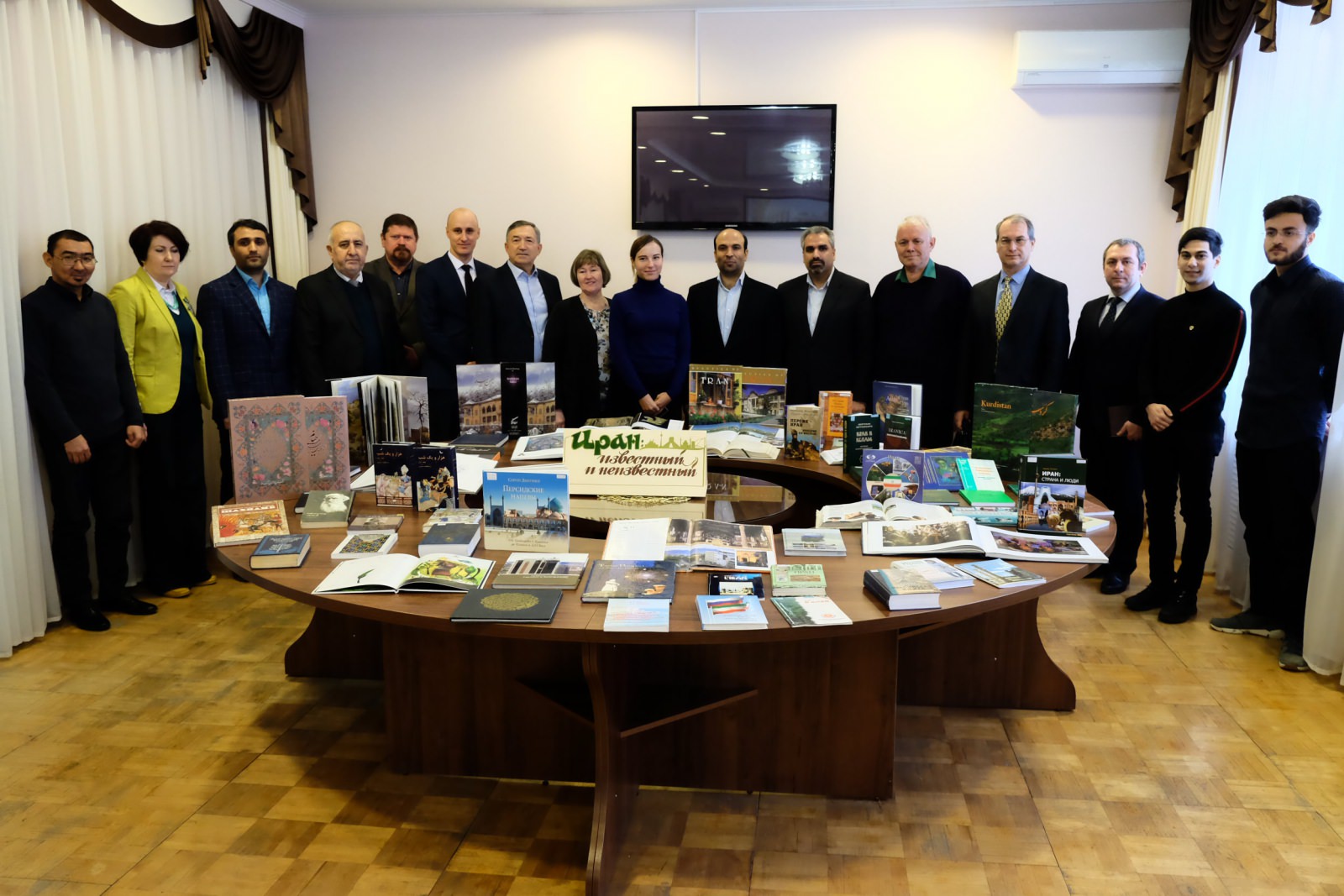