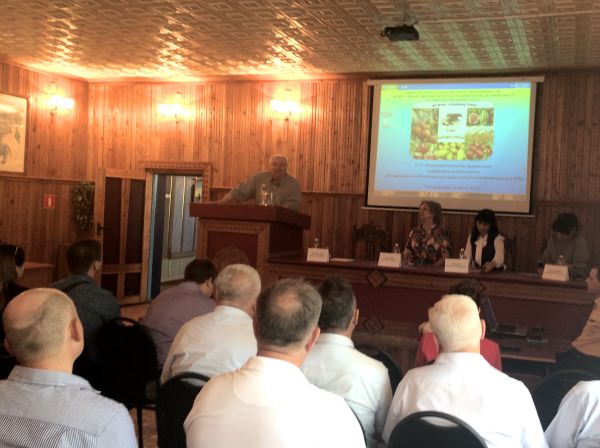 The 8th International Scientific Conference “Achievements of Young Scientists in Development of Agricultural Science and Agro-Industrial Complex” took place on May 23-25 in the Caspian Agrarian Federal Scientific Centre of the Russian Academy of Sciences, located in the Solenoe Zaymishche village. 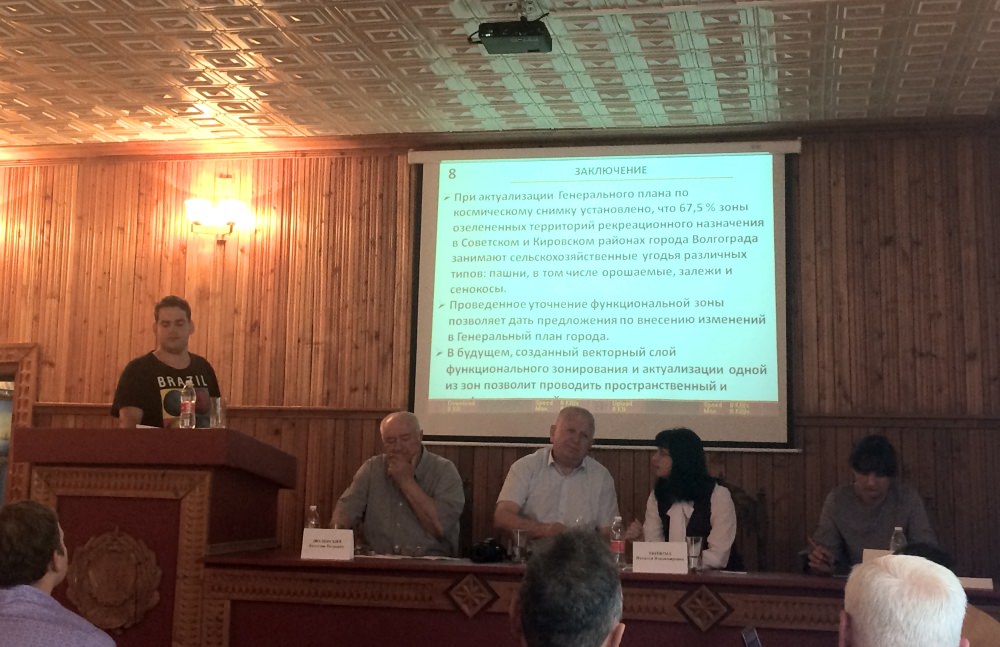 Astrakhan State University was represented by staff members of the Department of Agricultural Technologies, Engineering & Agribusiness and the Educational Experimental Facility “Nachalo”.

After the conference, the participants were shown the experiment stations of the Caspian Agrarian Federal Scientific Centre of the Russian Academy of Sciences. 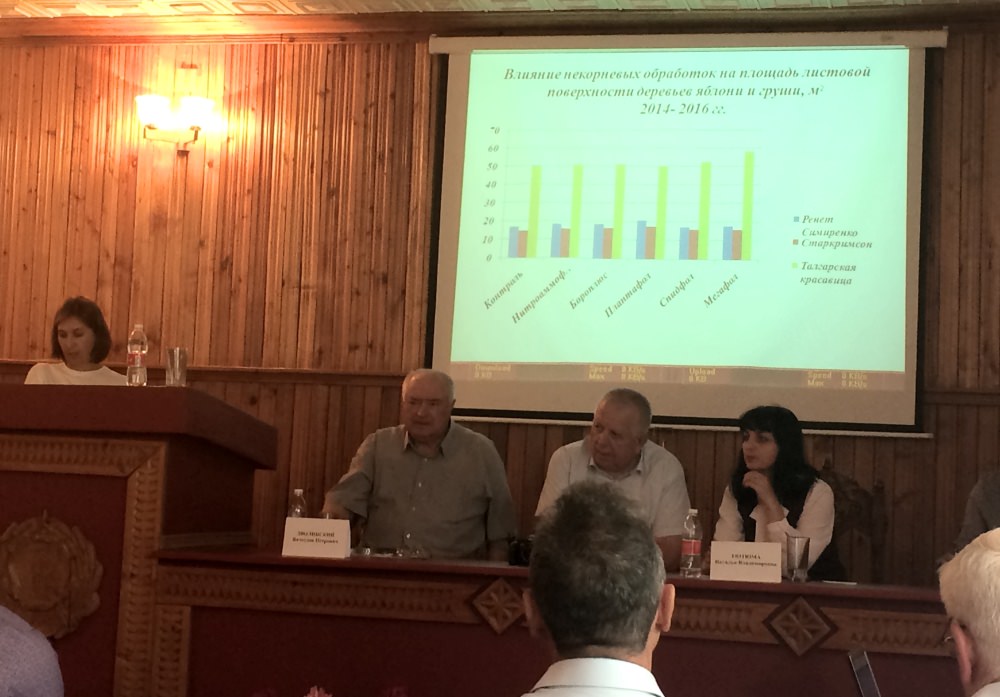