Completion of the First Stage of Enrollment at ASU 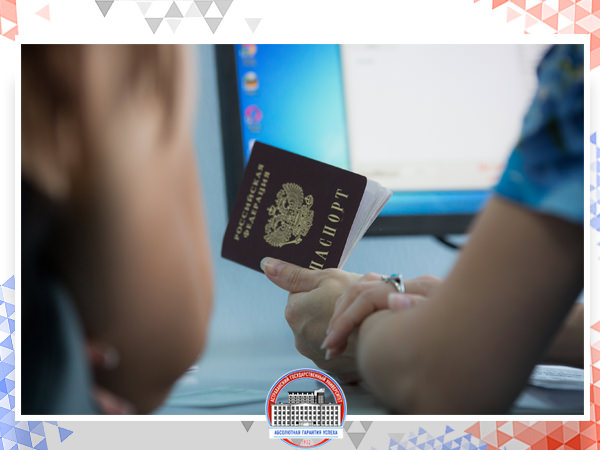 August 3 was a significant date for many applicants: the document submission to the programmes of intramural and mixed forms of study was completed, and respective orders on first-stage enrollment were issued. According to the Admission Campaign Office, only 151 state-funded places out of 817 remain vacant.

That is why those students that for some reason haven’t chosen a future profession yet and haven’t been enrolled during the main period, may try their hard once again — during the second period which was already started and will last for a week.

According to Lyudmila Tovarnichenko, the Secretary of the Admission Campaign Office, more than 2,000 applications were submitted for the programmes of intramural and mixed forms of study. The most in-demand majors are still “Pedagogical Education (Foreign Languages)” and “Linguistics”. The competition here is really tough — 23 candidates for 1 place.

It should be recalled that July 29 saw preliminary enrollment at Bachelor and Specialist’s degree programmes by target and special admission quotas. The “dream” list included the names of two European Champions. See the full list of the students, enrolled by quotas, at the ASU website.