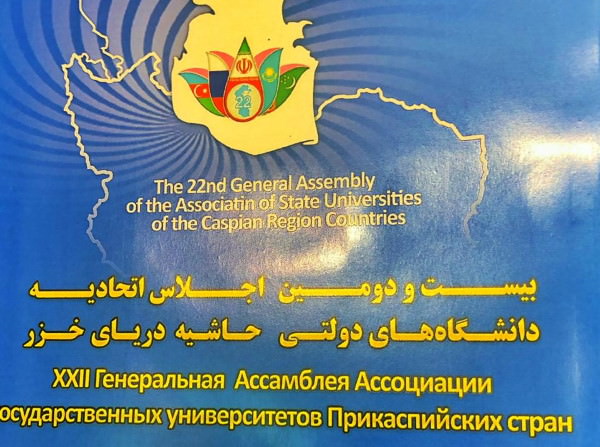 Astrakhan State University Rector Konstantin Markelov and Director of the ASU Department of Social, Political and Economic Research of Eurasia & Orient Rafik Usmanov are taking part in the 22nd General Assembly of the Association of State Universities of Caspian Region Countries, which was opened on October, 1 in Guilan Province.

The ceremony was attended, among other guests, by the Guilan Governor, Chancellor of University of Guilan Prof. Ahmad Razi, Consul-General of the Russian Federation in Rasht Andrey Vadov, as well as Hossein Salar-Amoli, the Head of the Scientific Cooperation Department of the Ministry of Foreign Affairs of Iran. 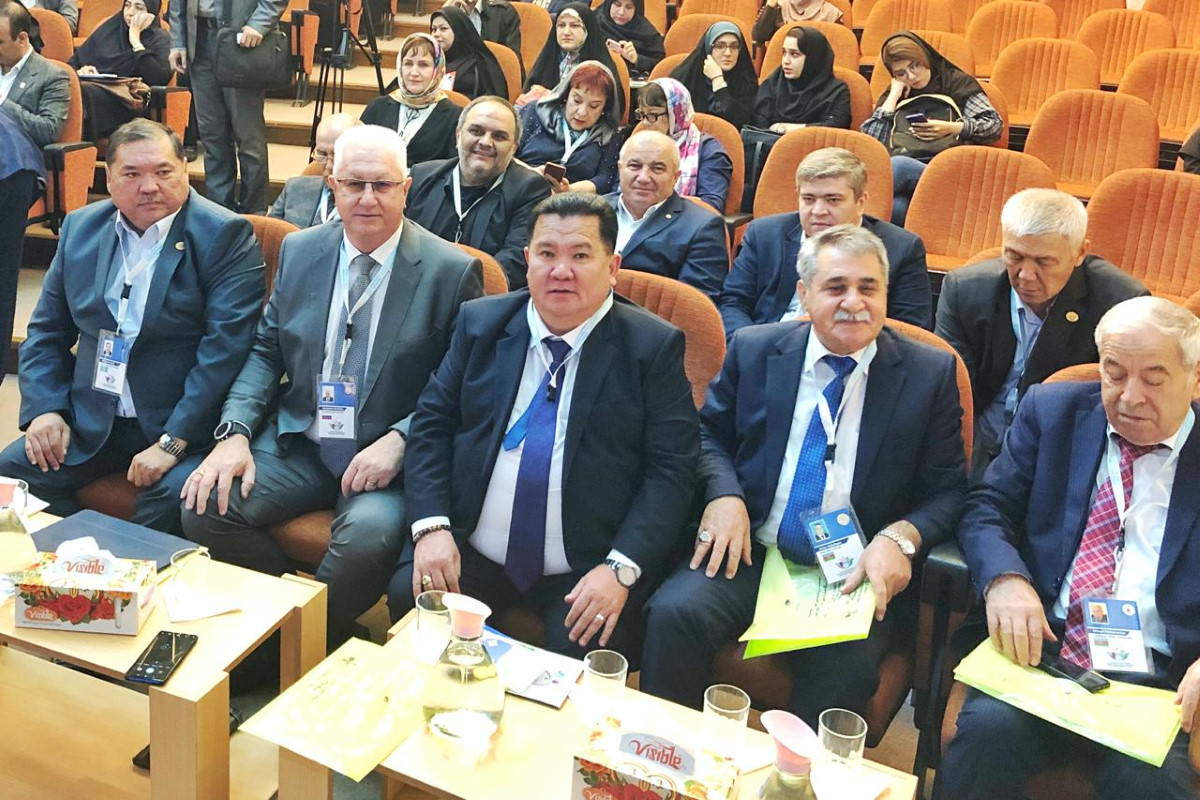 During the conference, the Rector of Astrakhan State University is going to present his reports on some prospects of a single information, scientific and educational space of the region and top-priority areas of ASU cooperation in the sphere of marine scientific research in the Caspian sea.

It should be recalled that the University of Guilan as the host party invited the ASU delegation to visit the university and to take part in the first International Conference on Protection of the Caspian Sea Environment, which is also taking place these days in Rasht. 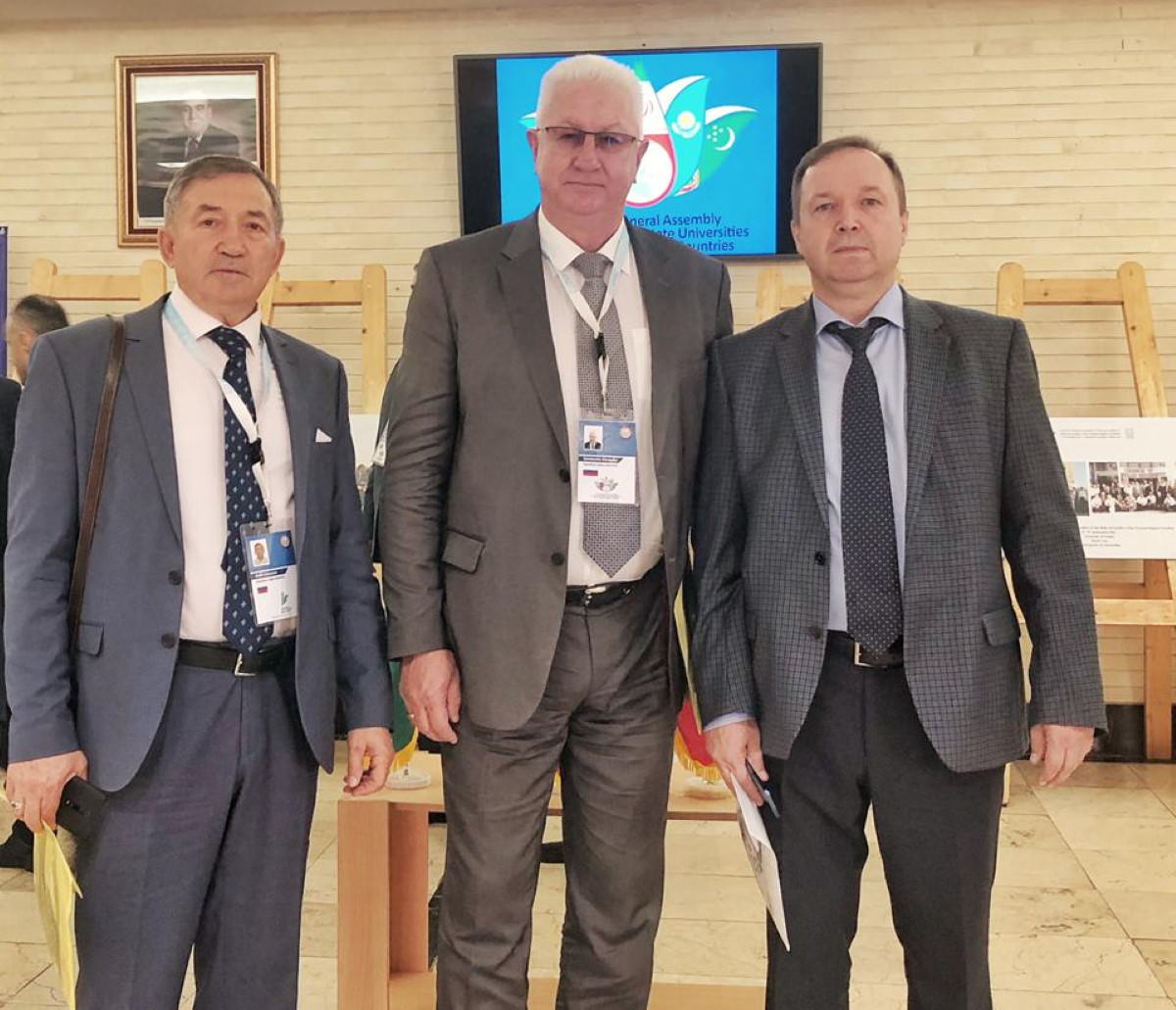 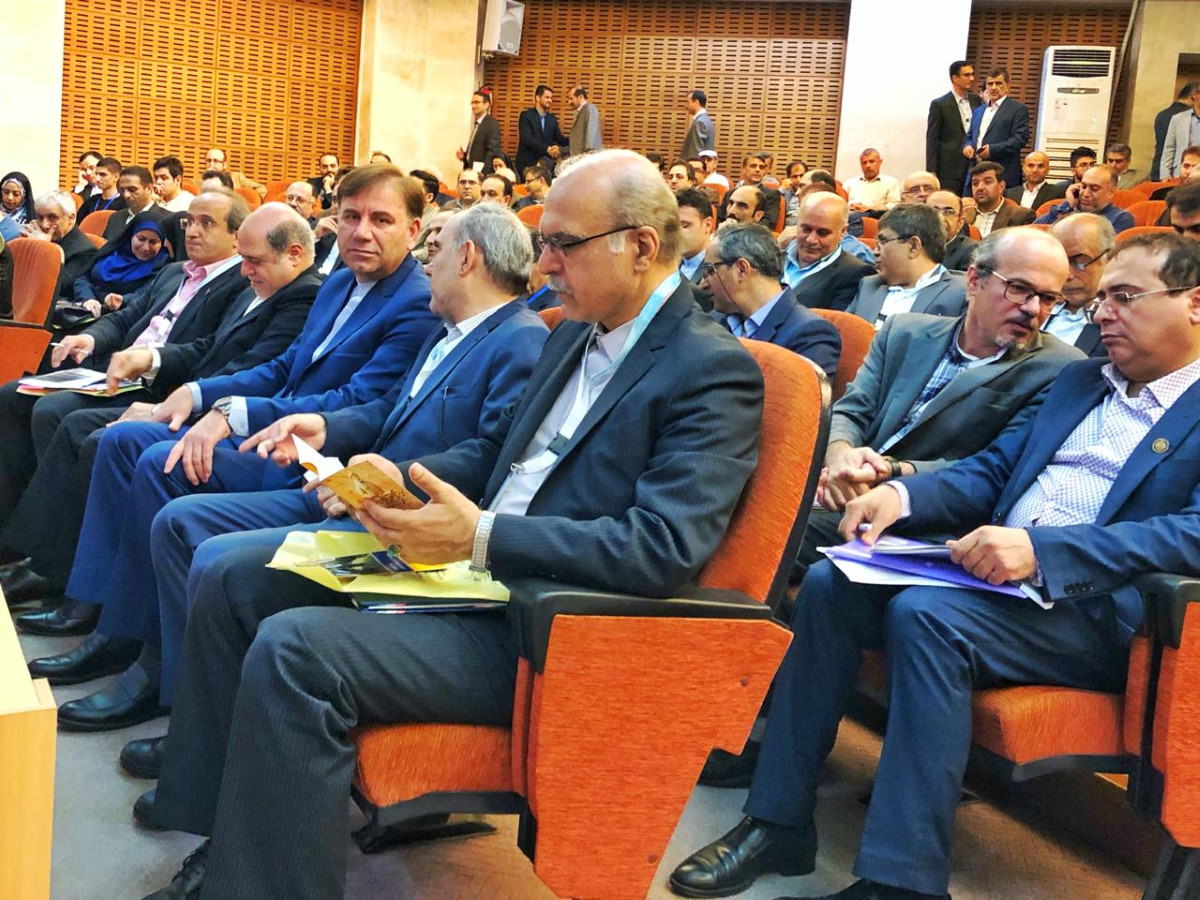