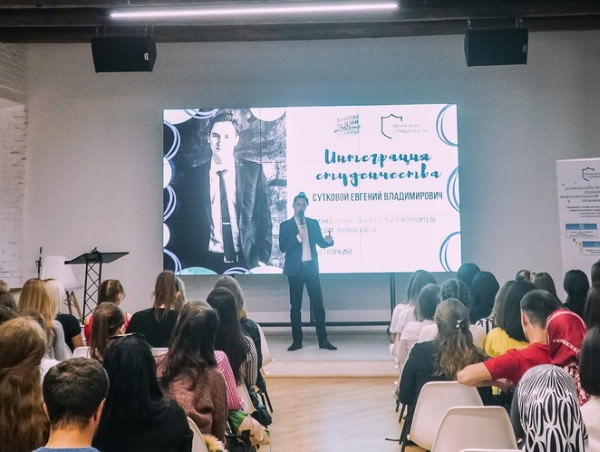 On October 14, the Education Development Institute “Platform” kicked start to a new season of the educational project which involves, among other participants, students of the Historical Faculty of Astrakhan State University. The total participants are more than 160 students from 19 educational institutions of the region.

The official opening ceremony audience was welcomed by Egor Ugarov, the Acting Head of the Youth Agency of Astrakhan region, Yuri Terentiev, the Deputy Director for Pedagogical Work of the Caspian Institute of Maritime & River Transport, and Anastasiya Zoshchuk, the Chair of the Astrakhan regional office of the interregional public organization “Student Solidarity”.

The first lecture of the new season of the project was delivered by Evgeny Sutkovoy, who dwelled on the issue of networking. His lecture consisted of both theory and practice: the speaker told the audience about the notion of networking, the main rules of different types of communication and their best application in one’s activities. 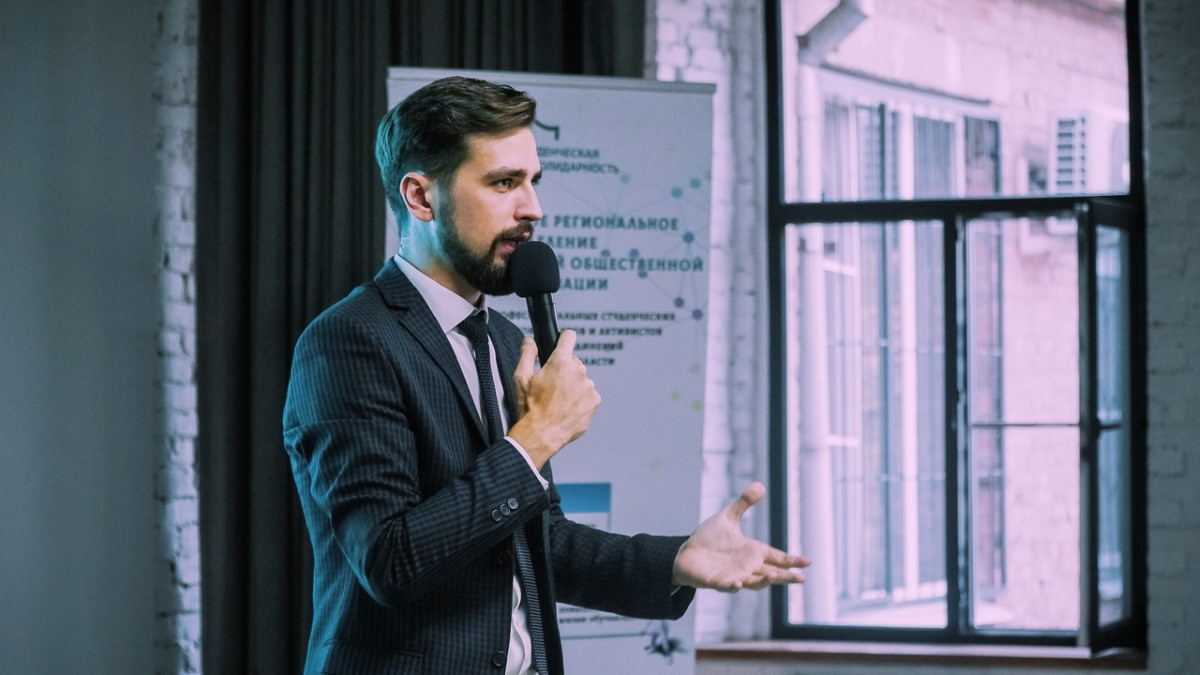 The second part was interactive: Evgeny had prepared different tasks for the participants, e.g. he formed two groups which were given a task to get to know each other using different communication techniques.

There are several lectures and master classes by various speakers ahead. This year, more than 160 students from 19 educational institutions of the region are going to take part in the new season of the project, and the final will take place in December. 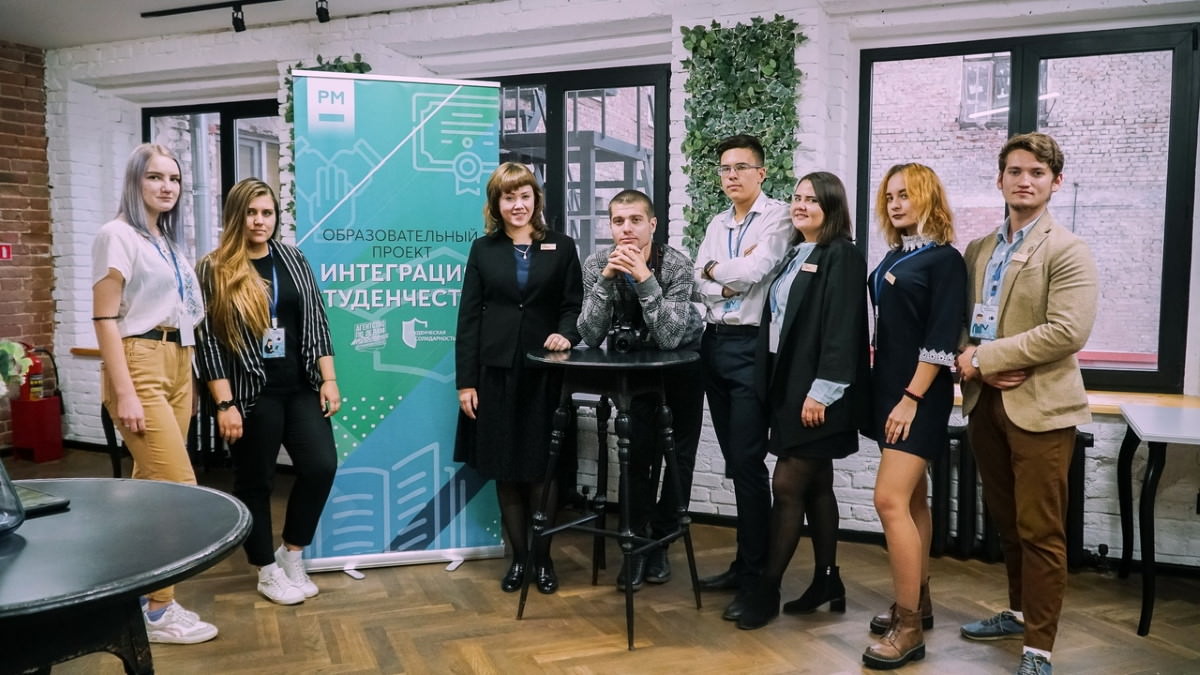 It should be recalled that the project “Studentship Integration” was initiated by the Astrakhan regional office of the interregional public organization “Student Solidarity” under the support of the Youth Agency of Astrakhan region.

The objective of the large-scale initiative for the Astrakhan youth is improvement of the efficiency of student councils of professional educational institutions. 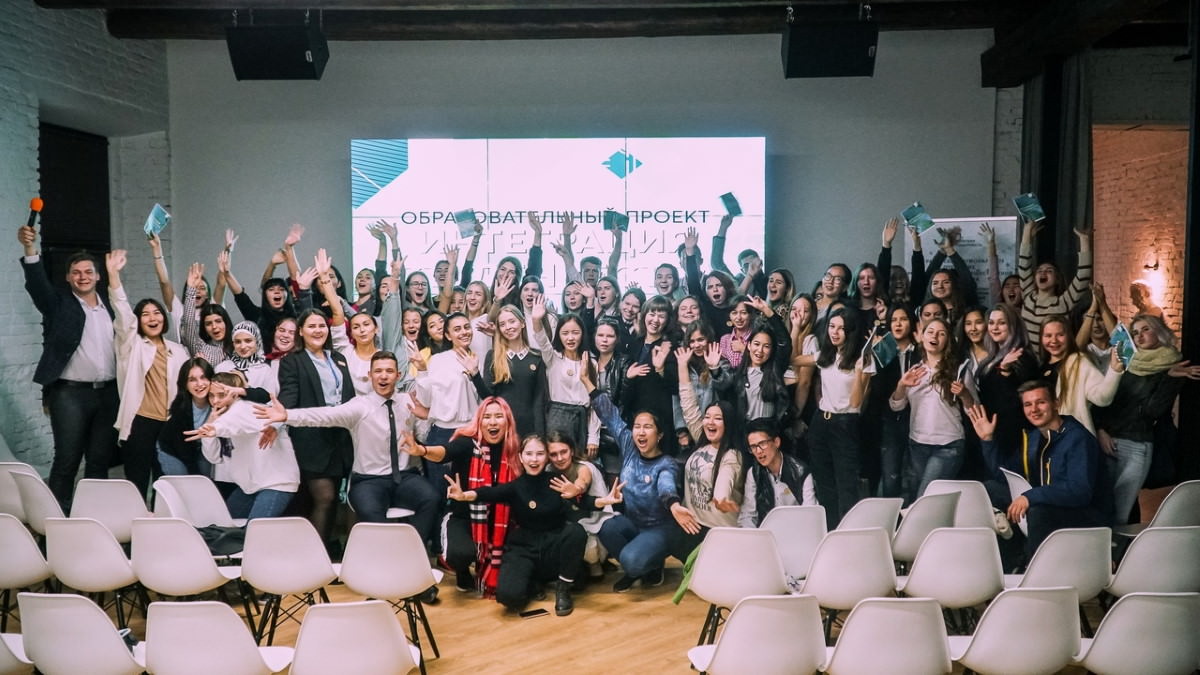