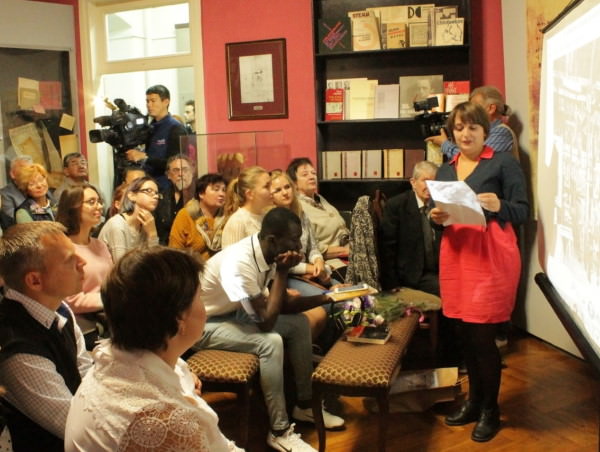 Students of the Preliminary Training Unit for Foreign Citizens of Astrakhan State University went to an exhibition of graphics in Velimir Khebnikov’s House Museum.

Aleksandr Putov’s illustrations to the poems of Velimir Khlebnikov, Osip Mandelstam and Leonid Gubanov were brought from Paris to Astrakhan by the nonconformist artist’s daughter Luisa.

The idea of learning Russian as a foreign language, developed at the Unit for Foreign Citizens, implies, along with acquiring linguistic competencies, acquaintance with the Russian culture. That’s why ASU teachers and foreign students pay regular visits to Astrakhan museums and attend cultural events that take place in our city. 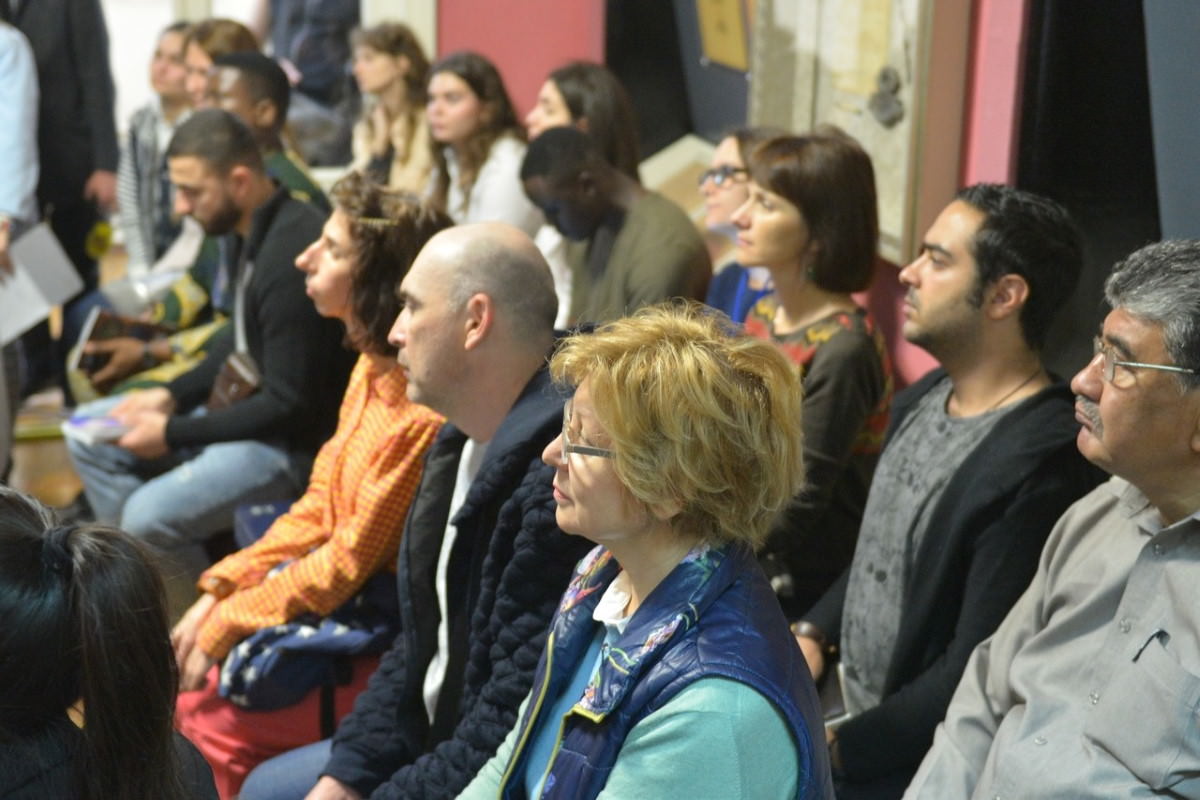 The opening of the graphics exhibition in Velimir Khebnikov’s House Museum caused plenty of positive emotions in the students. For example, an Iranian student Seyed Amir Mahdi was pleasantly surprised with the fact that Khlebnikov had been to his motherland during the Guilan campaign, an Egyptian student Sahar learnt that the futurist poet had been interested in the Egyptian mythology, while the students from Mali, Benin and Ivory Coast, where French is the official language, eagerly communicated with Luisa Putova in their mother tongue. 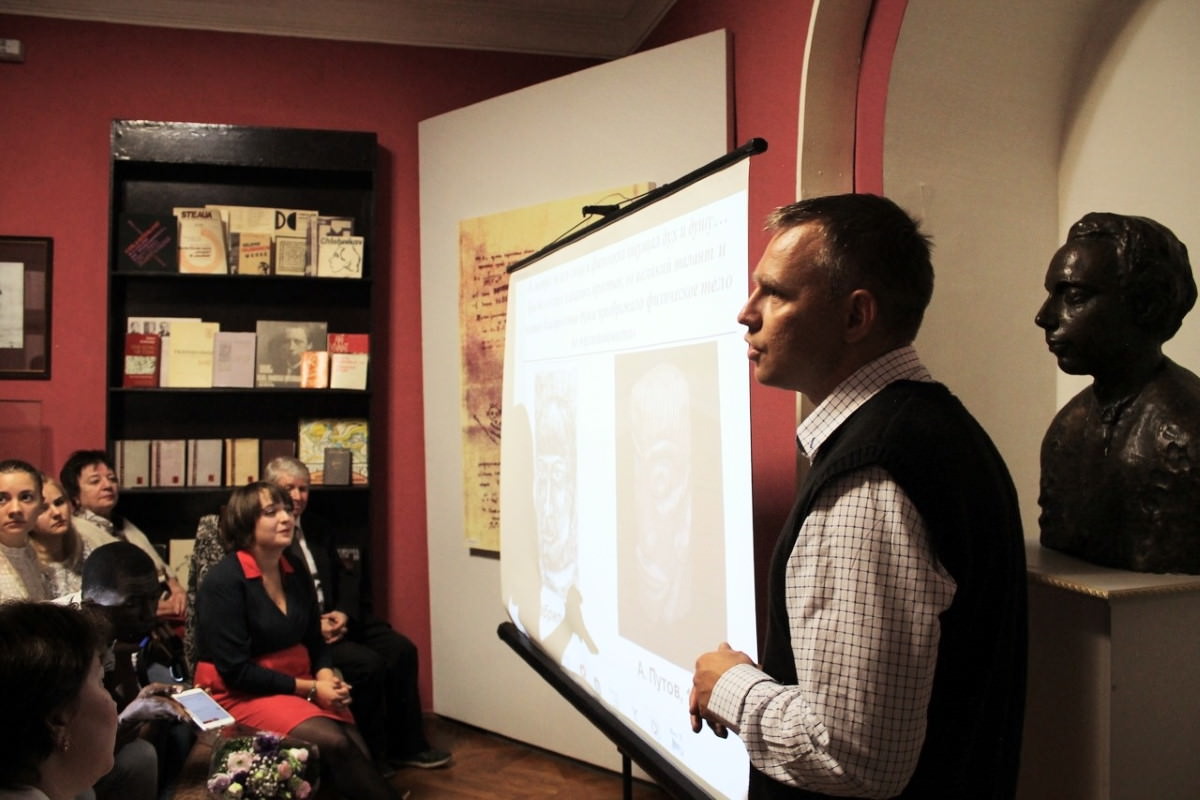 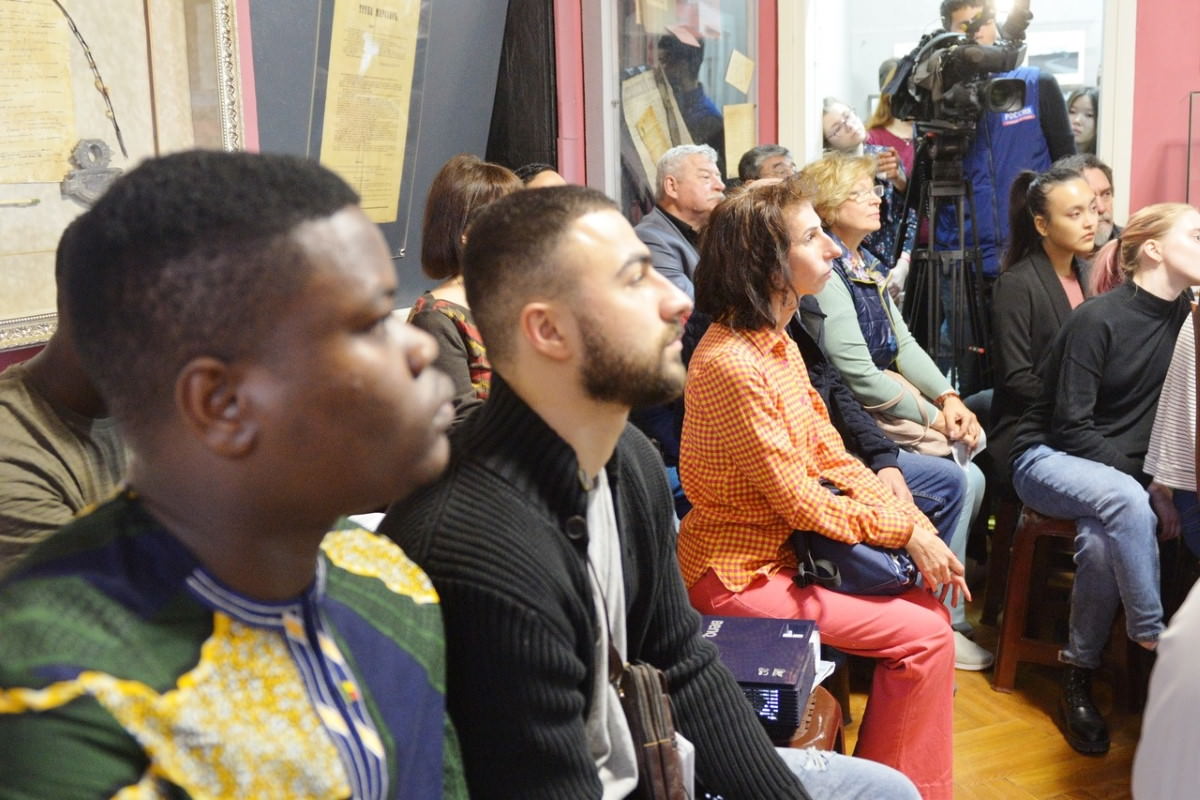 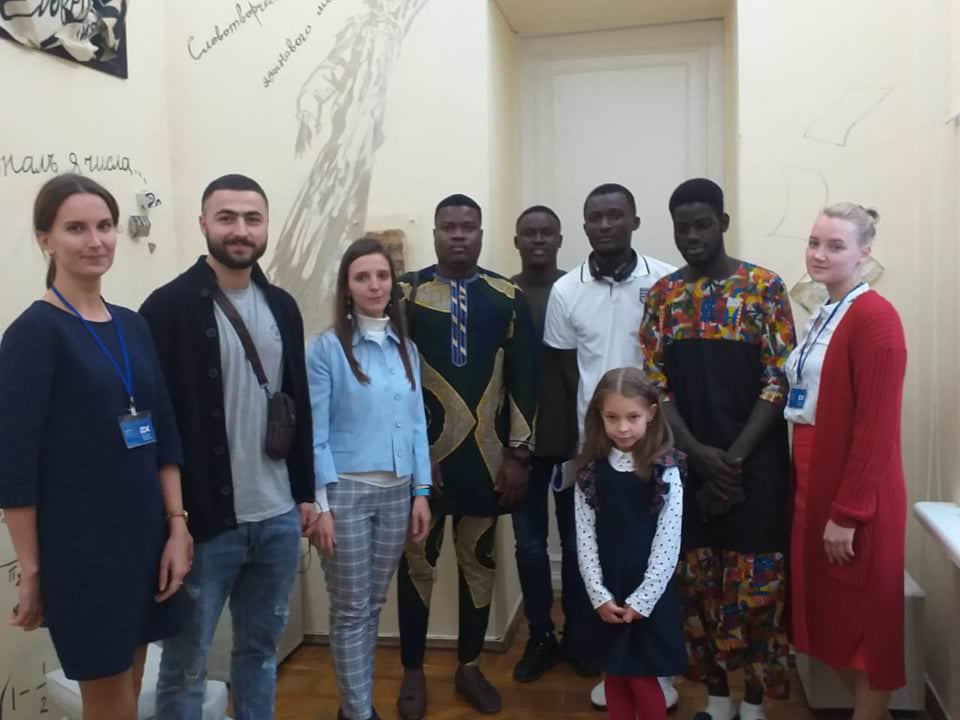