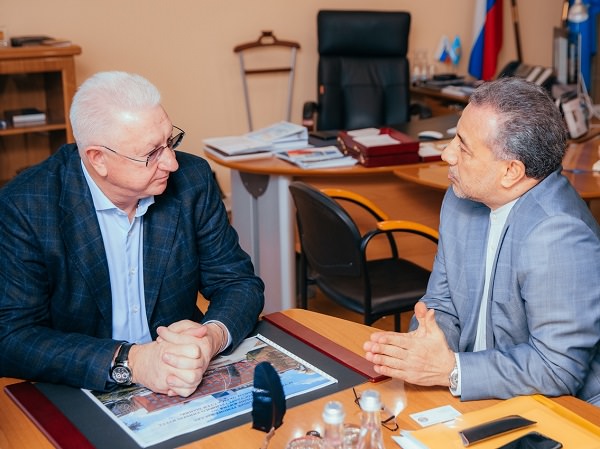 ASU has hosted a meeting of Rector Konstantin Markelov with Seyed Hossein Rezvani, Consul-General a.i. of the Islamic Republic of Iran in Astrakhan. The parties discussed some projects that had already been implemented by the two countries and outlined several promising areas of cooperation.

The Consul-General particularly stressed that this meeting with Konstantin Markelov is his second official meeting since the beginning of his diplomatic mission in Astrakhan — in early December, Mr. Seyed Hossein Rezvani met with Astrakhan Governor Igor Babushkin. According to the distinguished guest, this fact shows that the academic activity is of great importance for him.

Today Astrakhan State University and Iranian HEIs actively develop relations in education and science. The Consul-General mentioned the established effective relations between ASU and the University of Guilan, as well as a number of agreements on cooperation between the two universities, including on student and staff academic mobility for learning Russian and Farsi. The parties have been conducting joint research and implementing projects for more than 15 years. 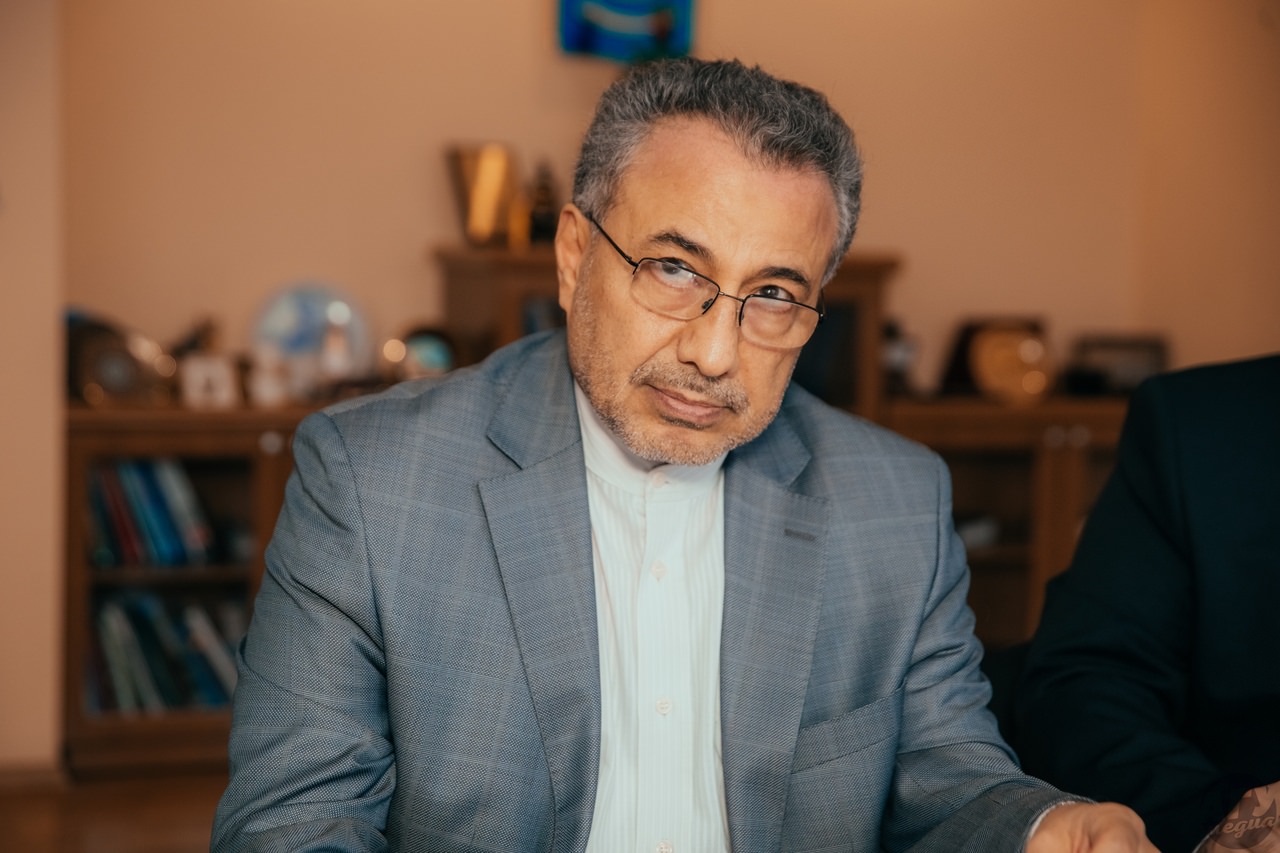 Besides, Seyed Hossein Rezvani thanked the ASU Rector for his participation in the 22nd General Assembly of the Association of State Universities of Caspian Region Countries and in the first International Conference on Protection of the Caspian Sea Environment, which took place in October 2019 in Rasht, Iran.

At the meeting, the parties also discussed the issues of language traineeships for students of the two countries, double-degree diplomas, the joint grant in agromechatronics with the Sari University, the publication project of the ASU Department of Social, Political and Economic Research of Eurasia & Orient on compiling the encyclopedia “Caspian Region as Axis of Eurasia”, establishment of the Transport & Logistics Consortium of Caspian Higher Educational Institutions, the Caspian Scientific & Educational Centre, etc.

Mr. Seyed Hossein Rezvani thanked Konstantin Markelov for the meeting and supported the outlined areas of cooperation. The Consul-General expressed his wish to keep and develop the interaction in the specified areas of work. 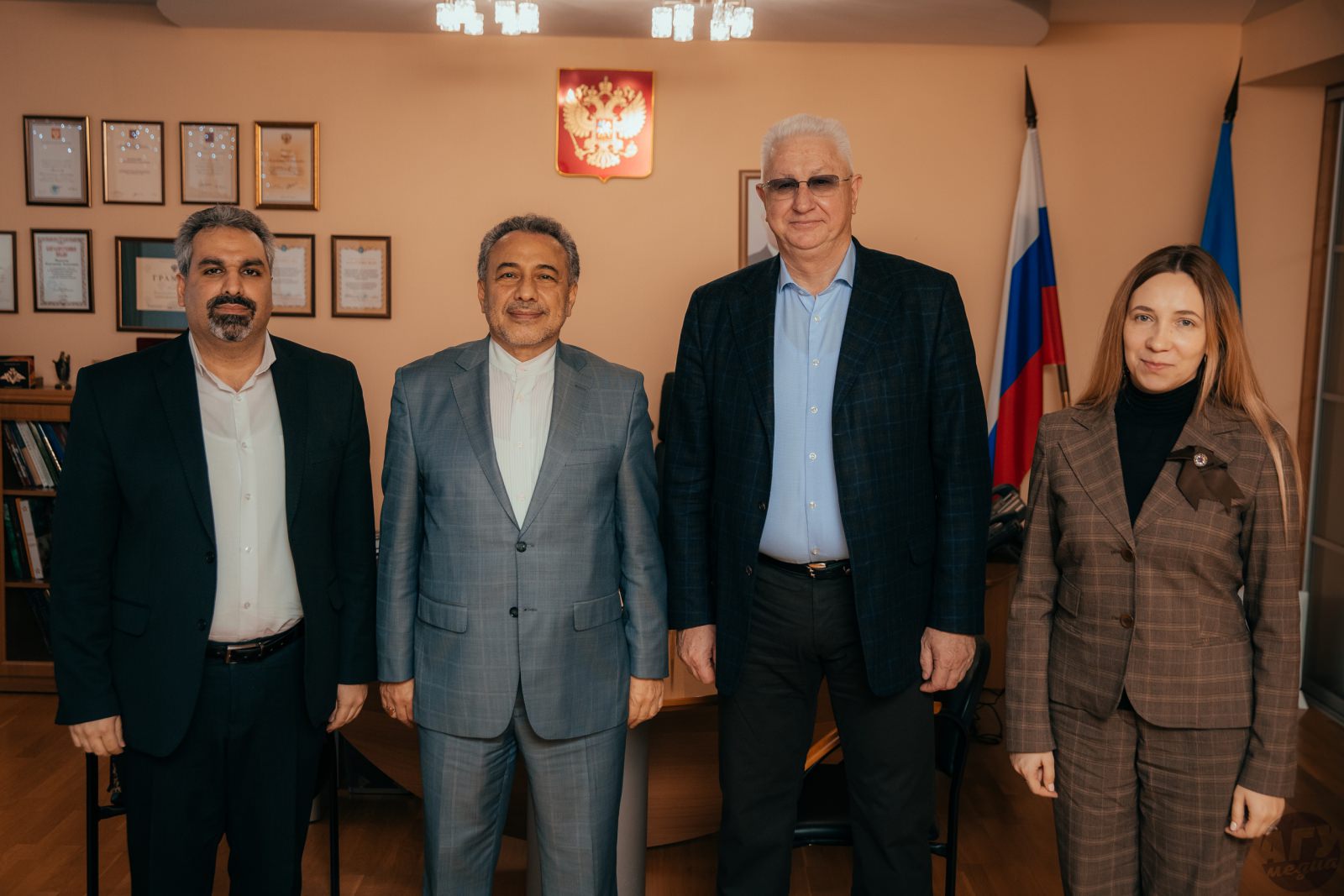