US Interpreter Gives Lectures and Master Classes at ASU 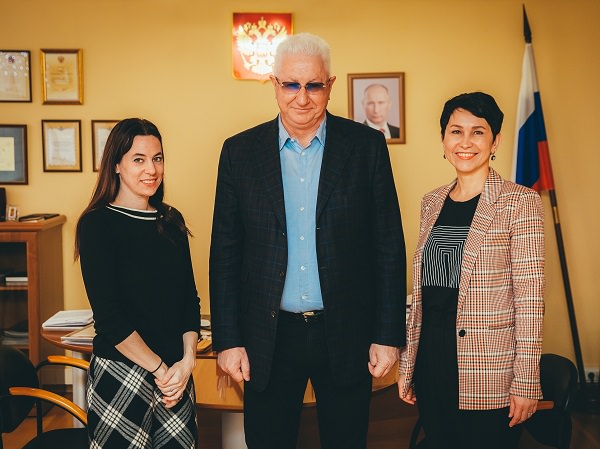 Today, Astrakhan State University has seen a meeting of Rector Konstantin Markelov with Sonja Swenson-Khalchenia, a guest from the United States. Sonja is a professional interpreter and translator, a member of AIIC — the International Association of Conference Interpreters.

Sonja Swenson-Khalchenia works in Washington for such well-known organizations as the International Monetary Fund, Organization of American States, Inter-American Development Bank and United States Department of State and provides interpreting and translation services at meetings of the Inter-Parliamentary Union, Conference of American Armies, Summits of the Americas and Inter-American Development Bank.

Sonja came to Astrakhan State University to deliver lectures on interpreting for Master’s degree students and teachers of the Caspian Higher School of Interpreting and Translation. 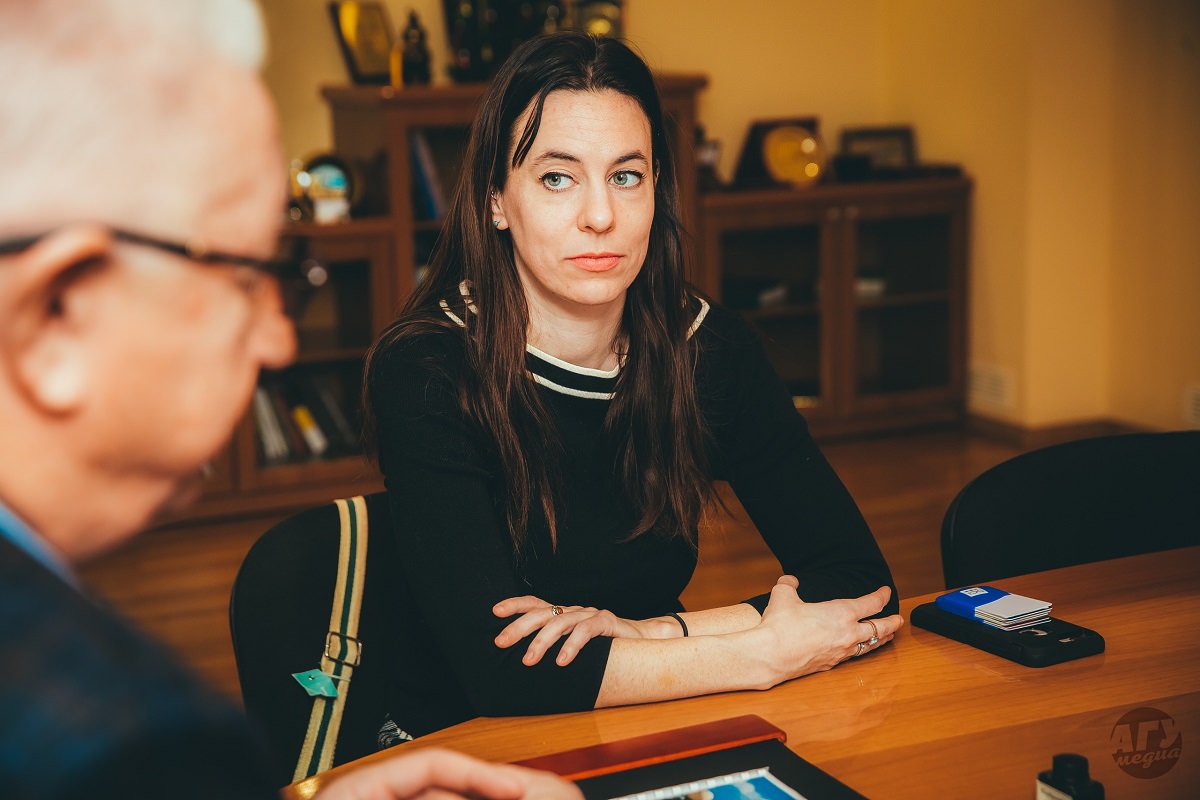 At the meeting with the Rector, the US guest said that Astrakhan was the second Russian city she’d visited (after Moscow). She has already been to the Astrakhan State Theatre of Opera and Ballet and Astrakhan Kremlin, had a walk along the central embankment and was shown the city centre.

As Konstantin Markelov noted, the need for foreign language proficiency will progressively increase, referring not only to students and teachers of linguistic majors but also to those who work with IT and engineering technologies, artificial intelligence, physics, robotic engineering, etc. 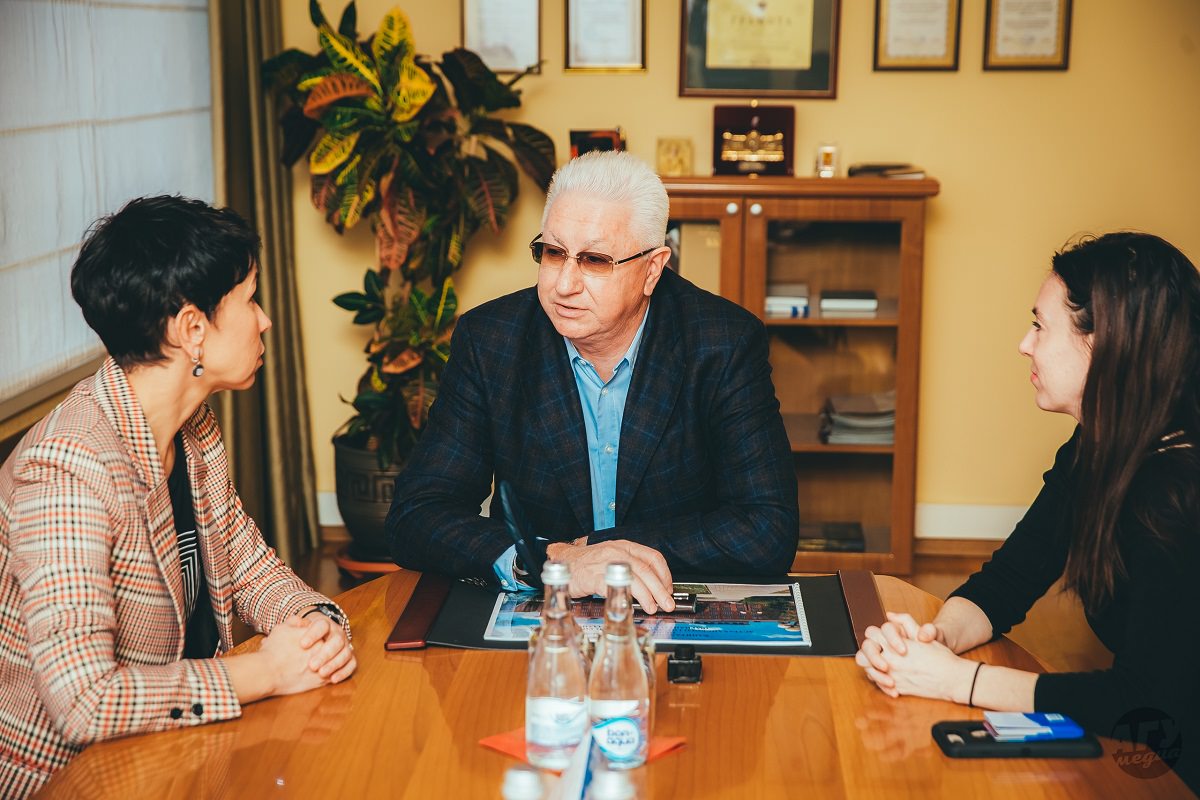