Top-Management of Mendeleev University Gets Interested in ASU Developments 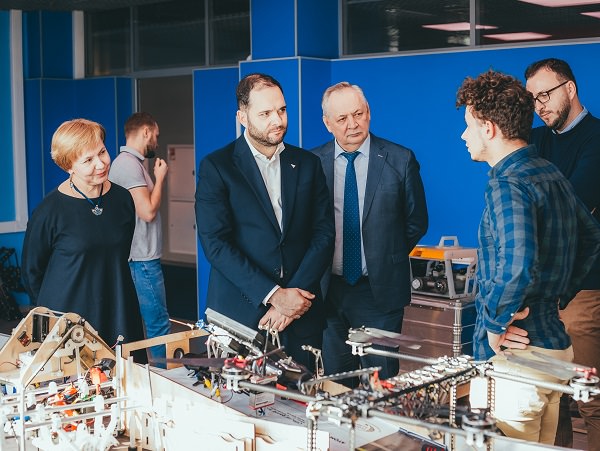 At the Robotic Engineering Laboratory, Director of the Institute of Physics & Mathematics Aleksey Rybakov told the guest about scientific developments of students and staff members of the university. The guest was shown one of new projects of students of the Faculty of Physics, Mathematics & Engineering — development of an electronic academic software package in astronomy. 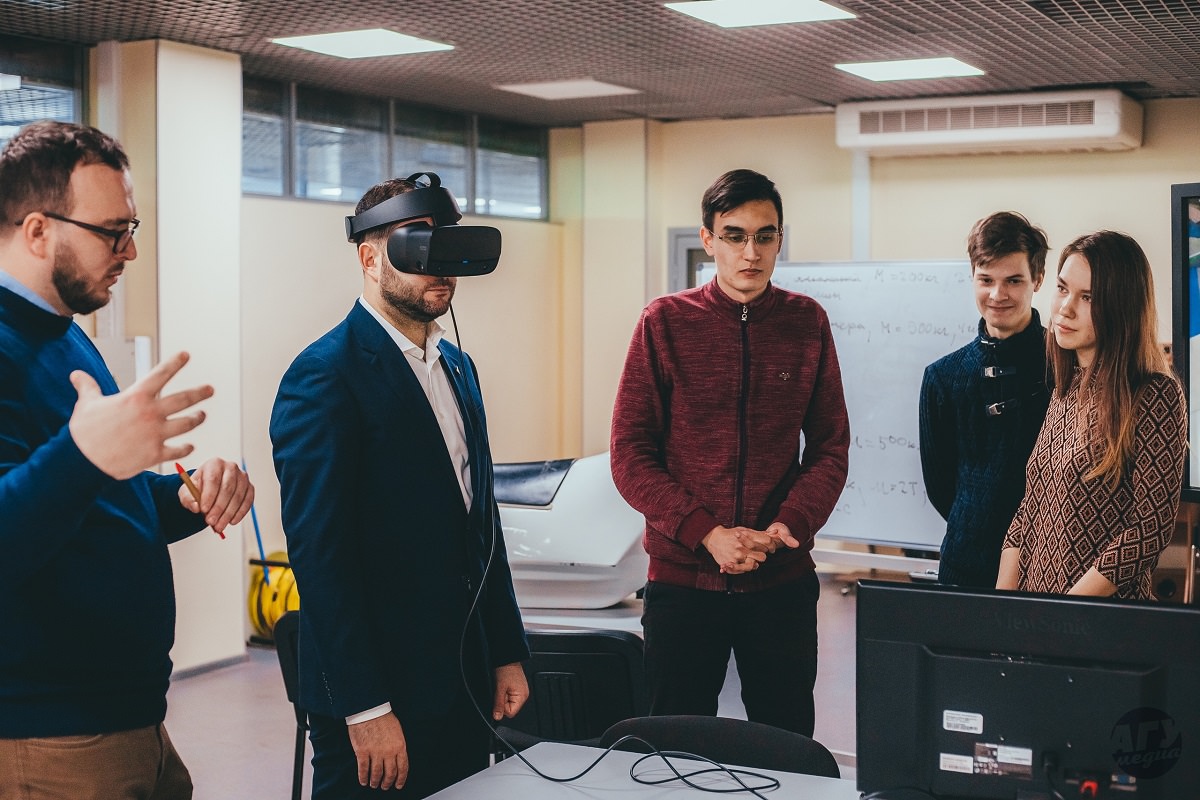 Aleksandr Mazhuga was especially impressed by developments of the Innovative Technological Center to Create Multimedia Content, where he was shown how the unit facilities are used to study human biomechanics.

Finally, the delegation visited the Caspian Higher School of Interpreting and Translation, where Head of the ASU Project Office of International Cooperation and Development Irina Bocharnikova told the Rector of Mendeleev University about the main programmes of training MA students. 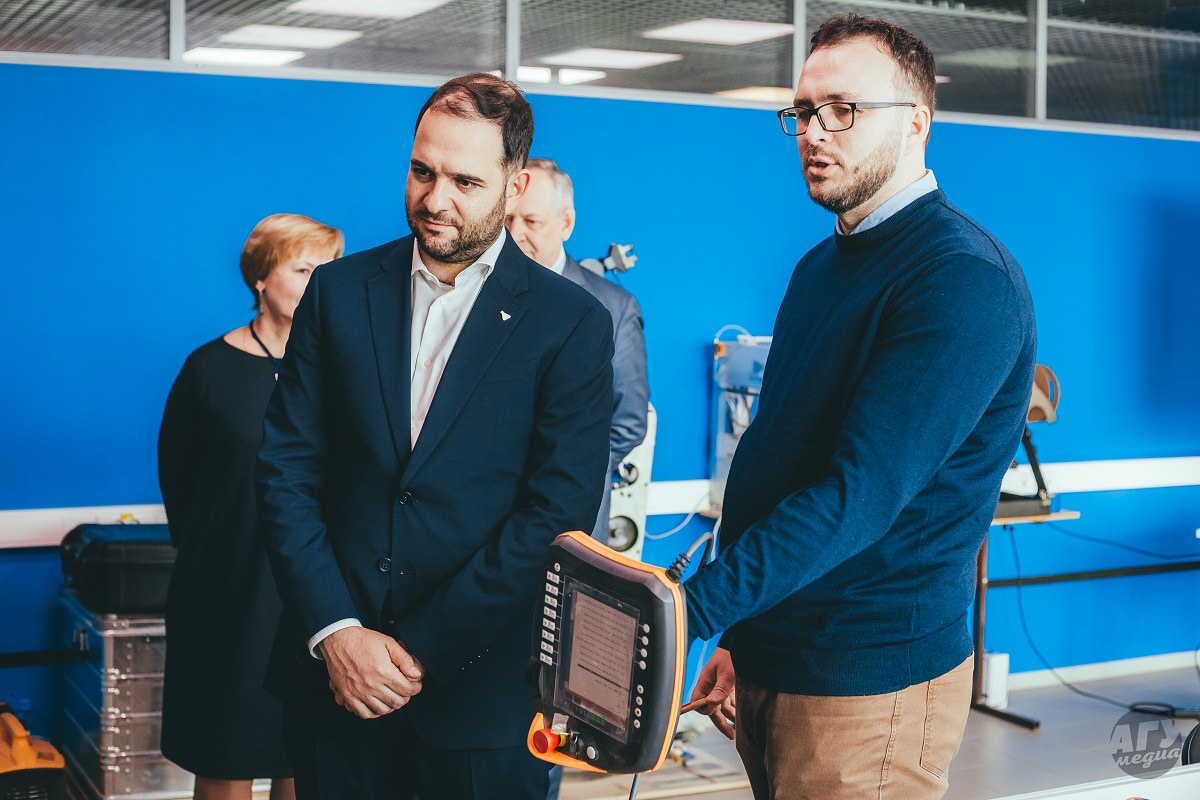 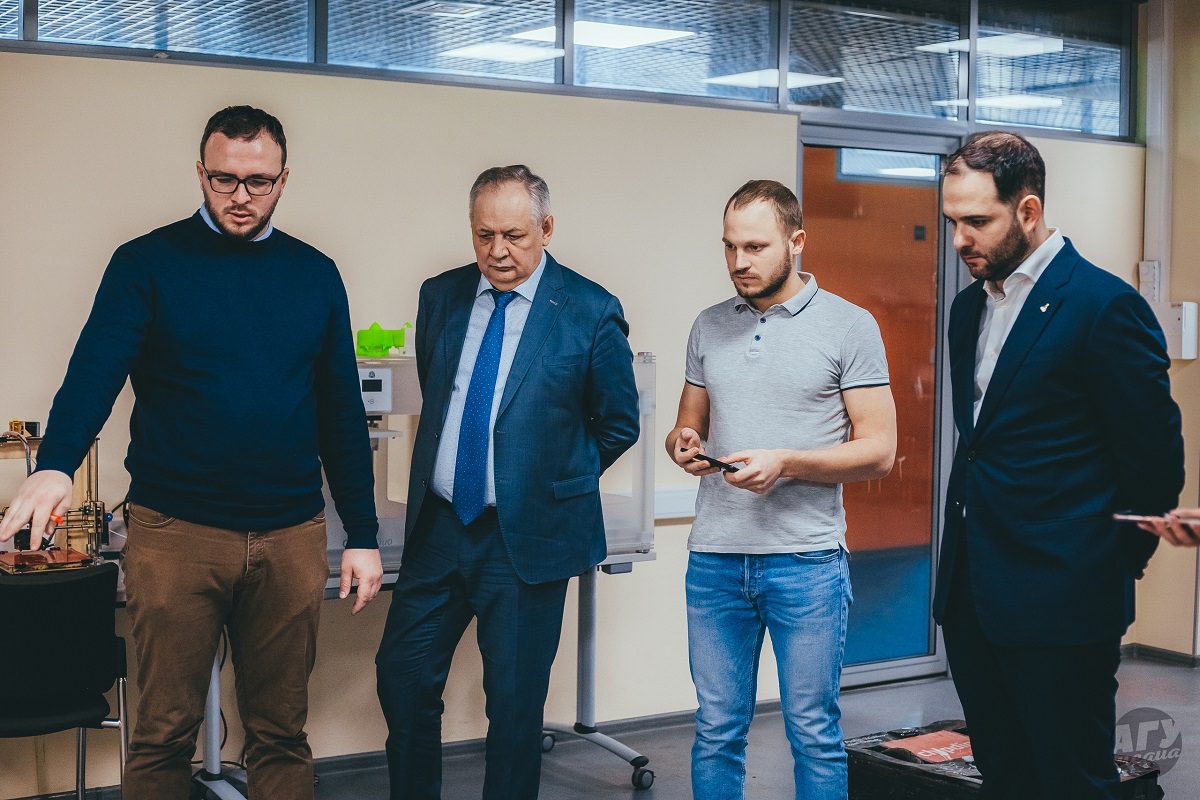 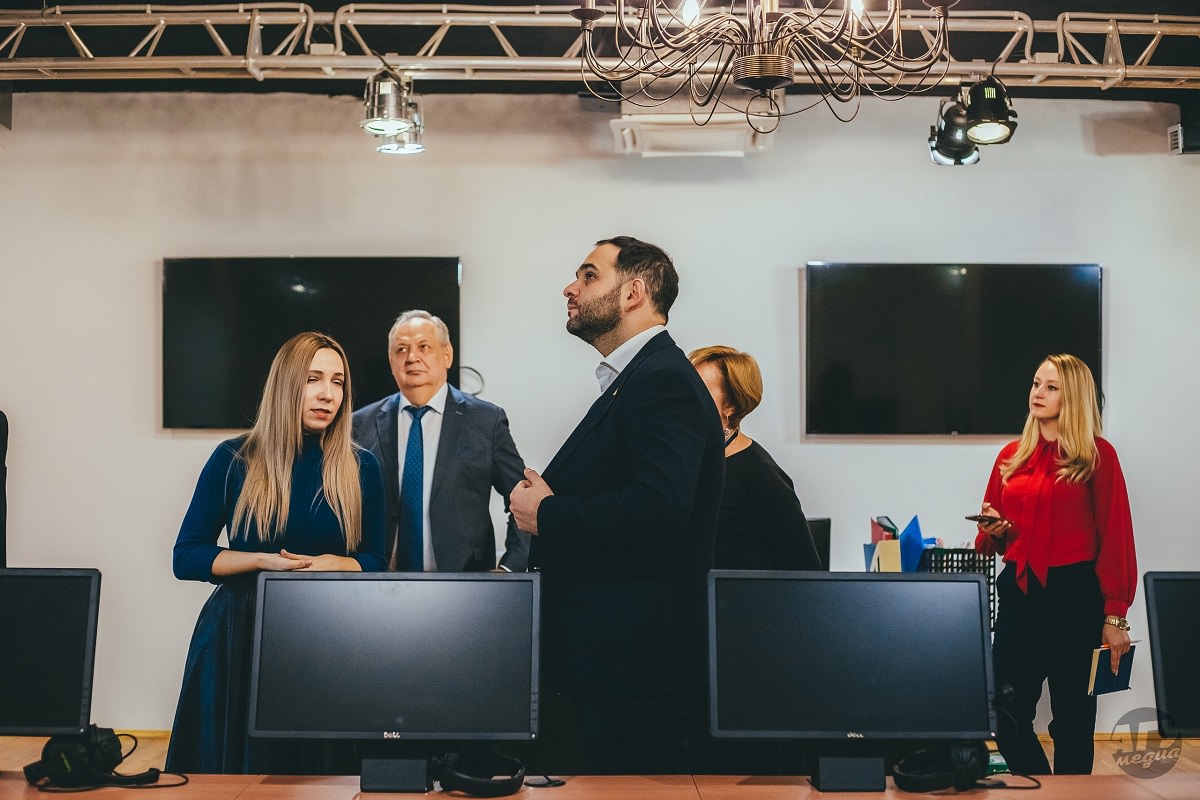