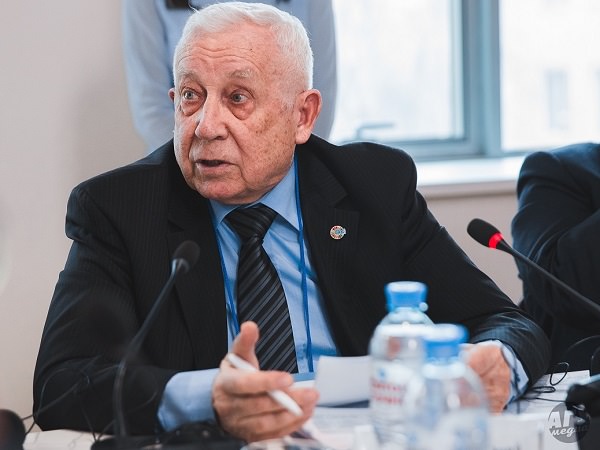 Yuri Olyunin, Consultant of the UNESCO Intergovernmental Oceanographic Commission, told Astrakhan journalists about the role of international organizations in promotion of marine sciences and research in the Caspian Sea and the importance to create a regional commission.

The expert explained that Caspian states have been making significant attempts to study and finance the solutions for the Caspian environmental and resource issues over the last 20 years. Large-scale studies were consolidated in a report on the state of marine sciences, published by the UNESCO Intergovernmental Oceanographic Commission in 2017 in several languages. The report publication boosted the proclamation of the UN Decade of Ocean Science from January 2021.

Yuri Olyunin also shared his proposals on possible ways to expand and strengthen cooperation, which are based on his long-year work experience in this sphere. The expert also spoke in detail about the main stages of creating a regional oceanographic commission. 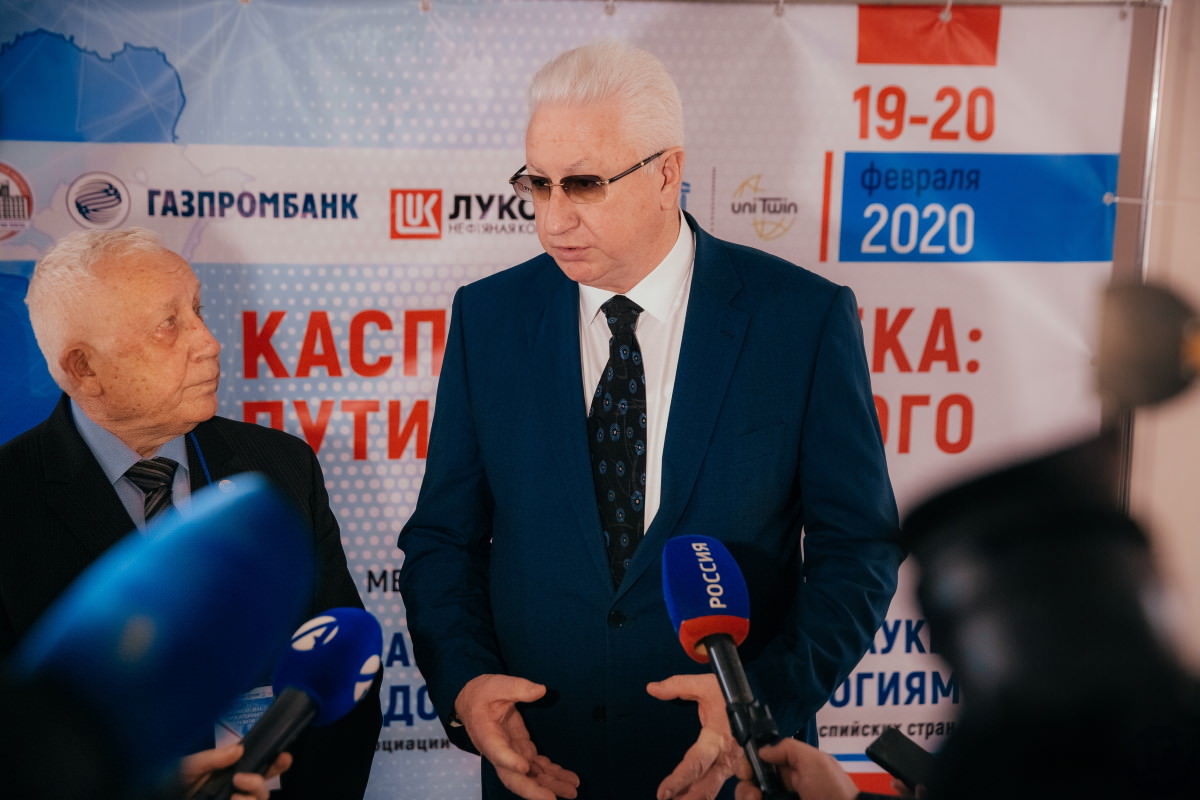 According to Yuri Olyunin, the countries will get an access to global innovations in knowledge and technologies, as well as opportunities for wider international cooperation — it’ll become easier to sign agreements with other universities.

Yuri Olyunin noted that now the five countries are facing an issue of the level of marine sciences and education that differs a lot in each of them. For example, the scientist conducted an analysis of the Persian Gulf countries and the states that are on the border of the Mediterranean, Caspian Sea and so on, and reached a conclusion that the Islamic Republic of Iran is far in advance. And, unfortunately, the Caspian region, except for Russia and Iran, has no HEIs that train top-class specialists in this sphere. 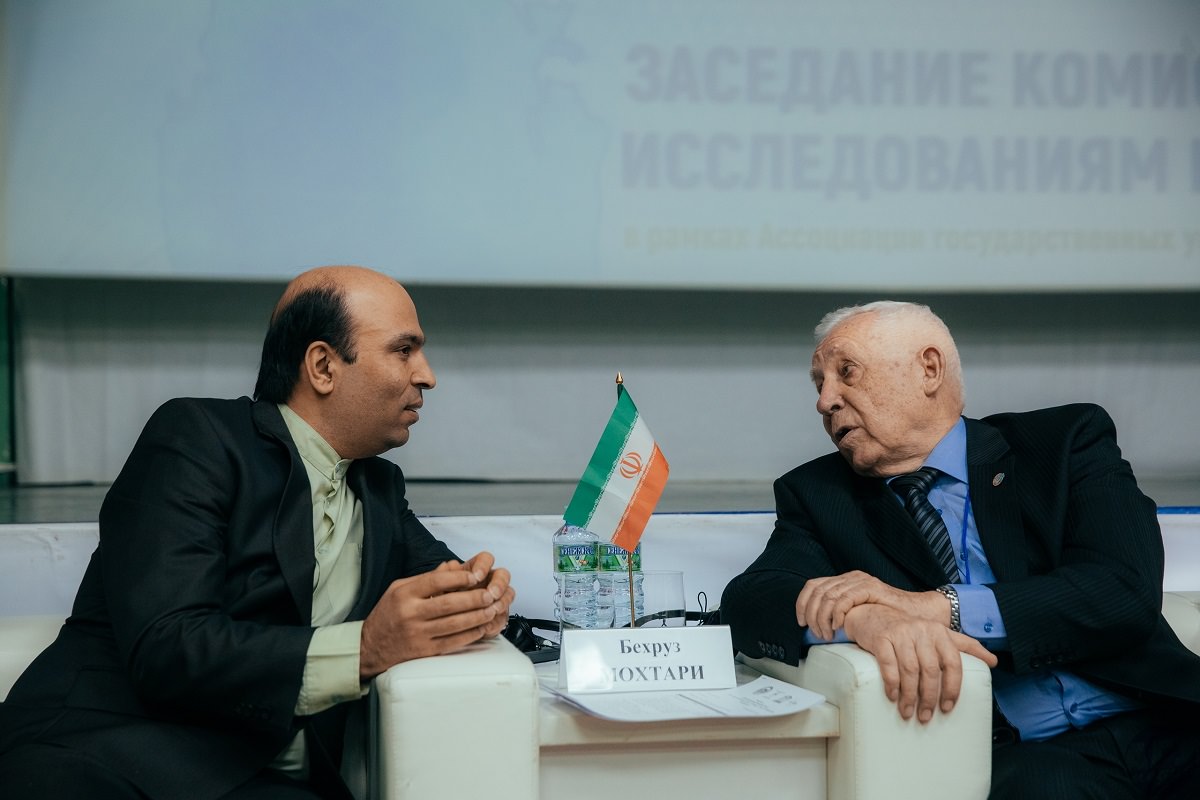