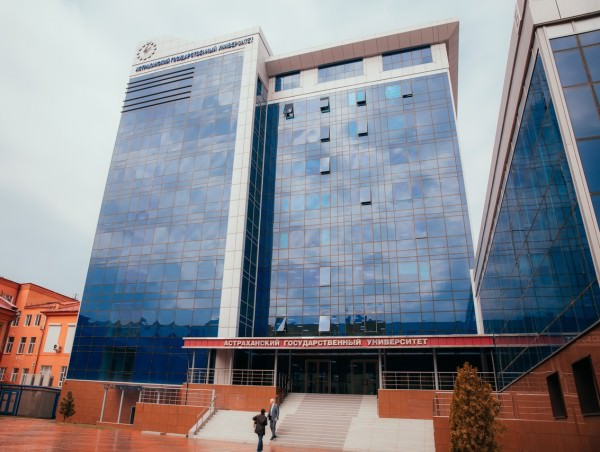 It should be recalled that Aleksandr has previously prepared a series of video classes devoted to the fundamentals of mathematics, systems and technologies of artificial intelligence. The plan was that the students, trained by Aleksandr Koshkarov, would watch the videos via the Moodle platform. Future students and artificial intelligence club members could also get an access to the video on a dedicated website.

Due to the global coronavirus pandemic, a social project has started within the framework of the all-Russia festival NAUKA0+ on creation of a popular science online content #Scienceathome, recorded by the best Russian science popularizers, the leading universities and authoritative science journalists. Having taken part in implementing this project, Aleksandr Koshkarov has prepared a mini-lecture on artificial intelligence in layman’s terms.

During the class, the ASU scientist speaks about how the machines learn based on the data, what machine learning is and what types of it exist. In addition, the lecture participants learn about deep learning and the place of neural networks in it, as well as about whether the artificial neural networks are connected with the brain. During the video event, questions concerning the AI skills and ways to deceive it are to be considered.