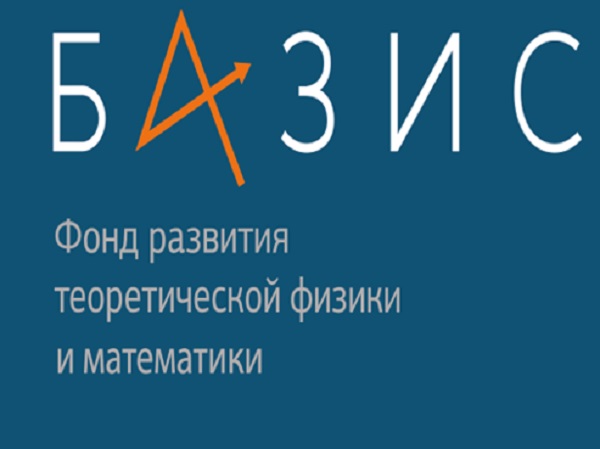 On July 1, the Decision Board of the Foundation for the Advancement of Theoretical Physics and Mathematics “BASIS” summed up the results of the all-Russia competition of research grants. A study by scientists of Astrakhan State University joined the list of 9 winners of Leader programme.

The scientific team has been headed by Head of the Research Laboratory “Mathematical Modeling & ICT in Science & Education”, D.Sc. in Physics & Mathematics Yuri Tarasevich.

The ASU team’s theoretical study “Phase Transitions in Two-dimensional Nanocomposites: Nanorod-, Nanowire- and Nanoring-based Films” is dedicated to transparent electrodes and examination of nanomaterial properties. It is a promising area, as transparent conducting electrodes are used, for example, in touch screens, solar cells and display devices. The interdisciplinary study is conducted at the intersection of several disciplines — condensed matter physics, nanotechnologies, statistical physics and mathematical modeling.

The grant competition “Leader” is aimed at supporting leading scientists and talented young researchers who do theoretical research in fundamental physics.

The grant covers three years of the research, financed with 1.2 million rubles per year.