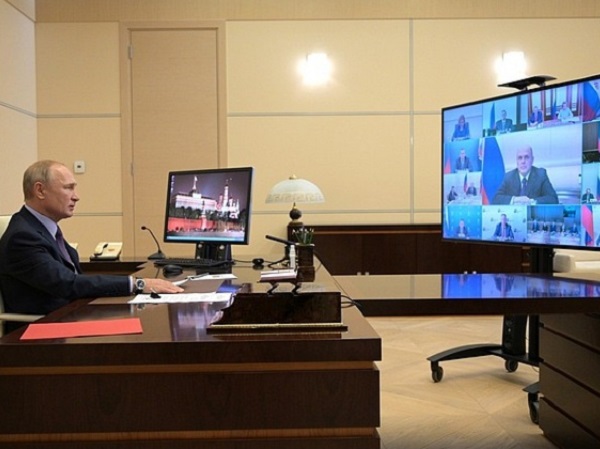 Minister of Science of Higher Education Valery Falkov has taken part in a videoconference meeting of the Council for Strategic Development and National Projects under RF President, held by Vladimir Putin.

The meeting participants discussed the implementation of national projects, as well as possibilities of their adjustment with regard to the COVID consequences. The Head of State noted that, despite objective current difficulties, the long-term guidelines remain invariable. Vladimir Putin also stressed the necessity of determining a nationwide task for the nearest decade.

The discussion also covered some issues, connected with the implementation of national projects “Science” and “Education”. The president stressed that during the pandemic, all levels of the national education demonstrated their ability to change quickly, remaining stable, and offer new formats of work. He added that the HR, technological and organizational potential of education and science is a strong competitive advantage of our country.

Deputy Chair of the RF Government Tatiana Golikova noted that further development of national projects “Education” and “Science” will be connected with measures on improving universities and scientific institutions’ attractiveness for foreign students and scientists, as well as with intensification of the interaction between them and with real economy organizations. Tatiana Golikova said that it is planned to continue the integration of universities into the general agenda of the spatial, scientific and technological development of the country.