The scientists discussed a current state of the joint research and outlined prospects of further cooperation.

Viktor Timoshenko is part of the management of the MEPhI Institute of Engineering Physics for Biomedicine, which trains unique specialists and stands on the frontline of the scientific thought.

The guest talked about results of the studies that have been conducted for the last three years — they have already been published in journals indexed by Web of Science. Viktor Timoshenko also dwelled on results of the experiments that were obtained at the current stage and shared some plans of joint research with ASU scientists for the coming year. 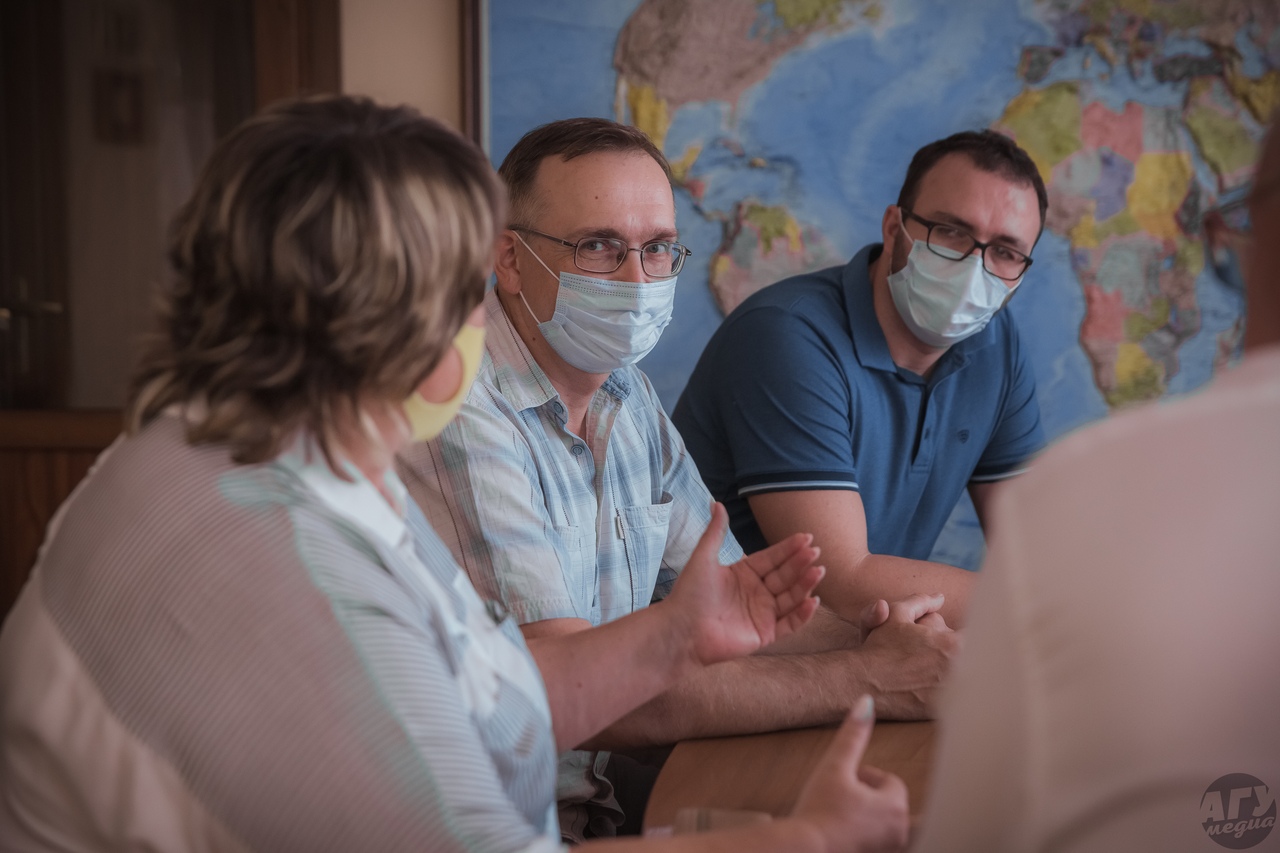 Speaking about development of the relations and plans for further cooperation, Konstantin Markelov suggested that MEPhI representatives considered prospects of academic mobility of students and staff members within the universities’ networking interaction.

It is not the first time the Moscow professor has visited ASU. For example, in 2018 he delivered a series of lectures in advanced training programme “Fundamentals of Electronics & Nanotechnology; Low-Dimension Structures & Their Application in Medicine”, while last summer he took part in the International Summer Physics School. 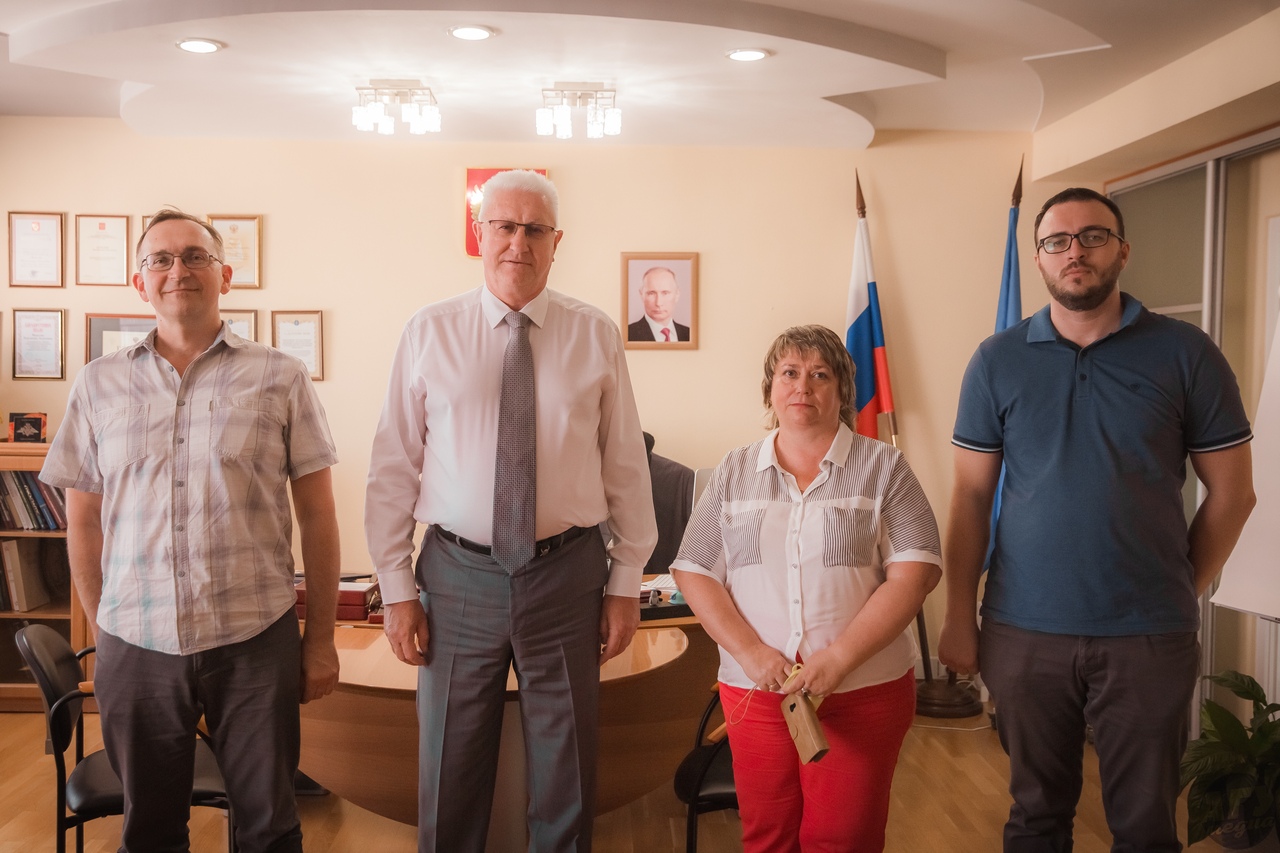